Born : Partho Bhattacharya born in Chandanagar, Hooghly, West Bengal in 1961.
Education :
1982 Graduated in Fine Arts from Govt. College of Art & Craft, Kolkata. 1982 – 1987 Special training in modem technique and portrait painting under the able guidance of eminent artists & professors of Kolkata.
Solo and Group Exhibition :
He has participated in more than six solo exhibitions and over fifty group exhibitions at prestigious venues such as, Tribute to Satyajit Ray, Kolkata (1995); Durga Gallerie, Mumbai (1996); Nairobi, Kenya & Kent, U.K. (1997); Cymroza Art Gallery, Mumbai (2001); “ Prachi Pratichi “ Indo-Bangladesh exhibition, Kolkata and Dhaka (2003).
His works are exhibited as auctions at, Oberoi Grand for Gurjat Relief Fund in the presence of H.E.V.J. Shah, Governor of West Bengal; Taj Hotel, Kolkata for C.M. Relief Fund, Auctioned conducted by Victor Banerjee, Filmstar.
Awards :
• Awarded from Indian Society of Oriental Art in 1990 & 1991 for outstanding work in painting • President of India's silver plaque and cash award for the best work for the year 2000 - 2001 by AIFACS, New Delhi.
His biography was published in "Shoipic Jivan Annesha", as an Indian Artist from National Museum of Bangkok, Thailand. Style :
Partha Bhattacharya is regarded as one of the pillars of the contemporary arts education and a significant contributor to the modernist art movement in Bengal. His works are mostly oil & acrylic on canvas where he focuses on Indian woman, portraying the presence of Devi Shakti in every woman. The faces are very striking depicting the different qualities of woman, the capacity of loving, of bearing pain and having the strength of Durga and Kali to face the world. This is philosophy when stroking the canvases with his beliefs. With every stroke he brings out poetry a feast to the eyes of an art lover.
Sold 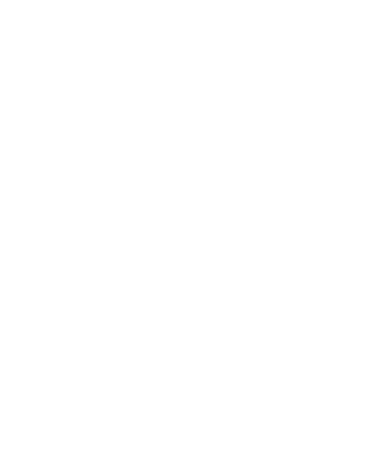