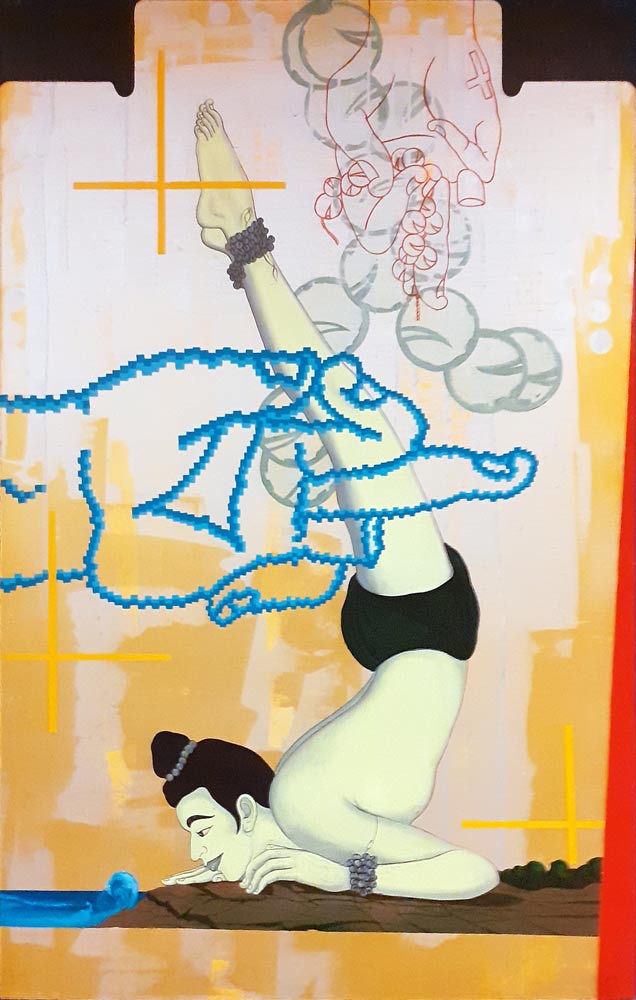 Armed with a BFA from Kala Bhavana and a MFA (1st Class with Distinction) from Faculty of Fine Arts, M.S.U. Baroda, the 1969 Odisha born artist, Birendra Pani who has been exposed to both, Santiniketan style and the narrative school of Baroda’s M.S.U., has crystallized both these influences, to come to a very well honed and disciplined workmanship in his works.

In this series of works – “Boy – Dancer”, Gallery Kolkata revisits the artists very popular and well lauded ‘Boy Dancer’ suite of paintings on the plight of traditional Gopitua dancers from his native land, Odisha.

The boy dancers who perform a devotional dance ritual are quickly declining in today’s cosmopolitan world. Pani entwines his empathy for the dying art with an opinion on our post-Modern era. In that respect, Pani does not try to create nostalgia for the decline in the taste for the dancers, instead he problematizes the issue by bringing in a dispassionate view of the issue.

The ten canvases on display in this exhibition, features the Gopitua dancers in different situations.

The canvases are a hyper-real portrait, far & close shots of a Gopitua dancers with liquid innocent eyes and a small smile playing upon his lips as he confronts the viewer. The blade is a recurring motif in Pani’s work and it has multiple functions and meanings. In this instance its meaning is rather clear — one where modernity eclipses tradition.

His fresh, perspective and contemporary canvases have loud and vivid images and use colors like green and shocking pink unashamedly. Pani says his works are preoccupied with exploring  contemporary materials, culture and current lives of people, the negligence of local places, their culture, history, memory and their identity in present times.

Further he feels the consumerist attitude has penetrated deep into the human psyche. Human beings are being consumed by the commodity rather than them consuming it. In his works, Pani explore the struggles, contradictions, dichotomies and critical reflections of the embodied selves with changes in value, knowledge and culture in our present society.

“I have extensively used body parts like brain, heart and other organs, and everyday objects like capsule, syringe, blade etc to create a new visual language. Deriving from life experiences, my idea is to create a new vision by the juxtaposition of the above experience with the rich legacy, diverse visual culture and sensibility of the vast tradition of Odisha’s miniatures and Pata paintings, stone carvings, monumental visuals of temples and dance forms like Gopitua dance and Chhau-dance in Odisha.”

Pani, thus attempts to create a new phenomenology and the reinvention of ‘self’ in a globalized and yet very localized world.

Boy Dancer with Mahanadi, Acrylic on Can... 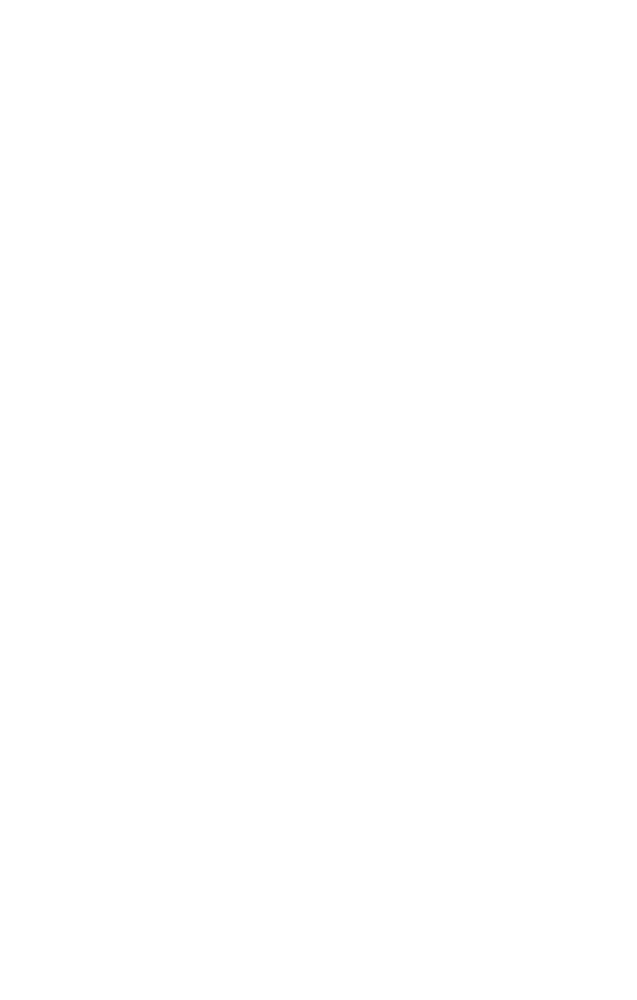