In 2007, the Gallery held the 1st Edition of the Show Signature Images. The show traced the works of 7 Modernists whose styles have become iconic signatures. Most of it is true for any huge artist. Can’t we tell a Picasso from an Andy Warhol or a Monet from a Van Gogh? Each artist has created a successful style of their own.

Often Collectors would know the Signature works of the Artists and Collect and patronize a certain style of theirs, disregarding any other work or series, or style the artists may adopt/paint. This is also due to the fact that the art lovers and collectors have become so enchanted with one particular style of theirs that commercial success for other series of their works often gets extremely limited often pushing artists to repeatedly make a certain kind of work for commercial viability.

Whether it is Akbar Padamsee with his Meta-scapes or the Chinese ink drawings of Nudes as well as Heads of People or Closer Home Suhas Roy has Taken the enchanting image of the image of an Adorned or unadorned woman to global success. Sunil Das was nicked Ghora Das for this sheer shooting to success due to his drawings of horses and Bulls.

Badri Narayan’s Works are easy to discern, influenced by the miniature style of work. Paritosh Sen’s play with the Foreground and Background very much the influence of Picasso’s Cubist style of work.

Senior Sculptor of Bengal, Niranjan Pradhan has his own unique style which tells his works apart from his contemporaries most easily. Even Artists who have primarily been Painters and then tried their hand in Sculptures eg Bengal’s Senior Master Artist Lalu Prasad Shaw who is famous for his drawings of the Bengali Babu & Biwis turned to the same imagery even while doing his sculptures. His Signature Style that is predominant in his paintings is impressed very well in the sculptures as well.

K.G. Subramanyan, Prakash Karmakar, Bijon Choudhury each have their own distinctive style that makes their paintings stand out.

Having an image as a style is not to say that these artists have not experimented with different styles and genres; it’s just that in their oeuvre of art practice certain imageries and styles became iconic and recognized. This speaks for the success of an artist where they have been able to attain a definite style to their works

This in turn marks their genius hold over their own individual languages and styles that in turn inspire the younger generation of artists.

We sincerely hope that the Viewers through our online catalog would be able to enjoy a few works of each of these artists that we bring forth to them. 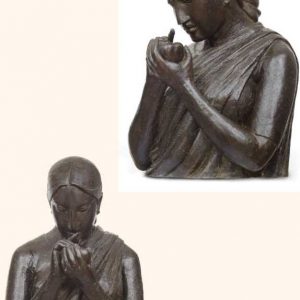 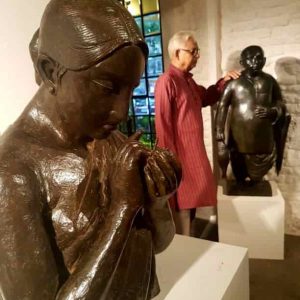 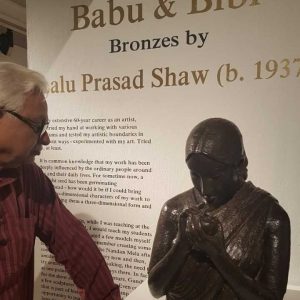 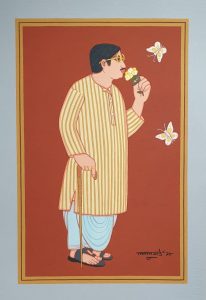 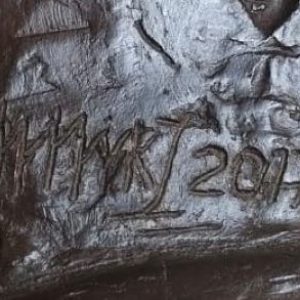 Himmat Shah Close up of Signature 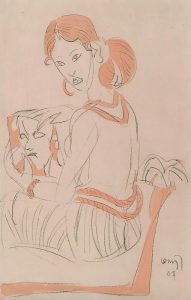 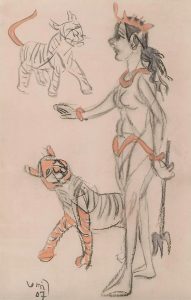 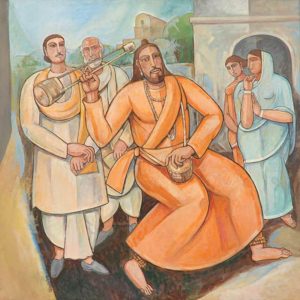 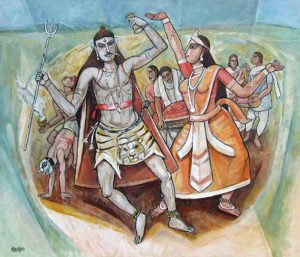 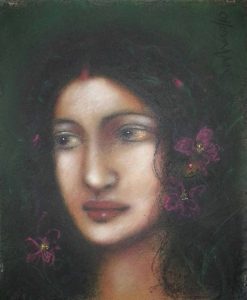 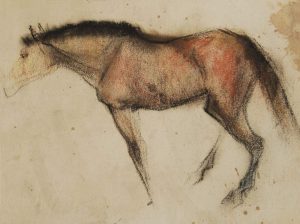 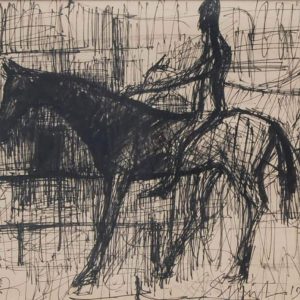 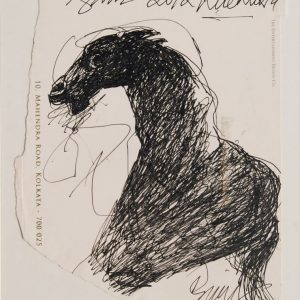 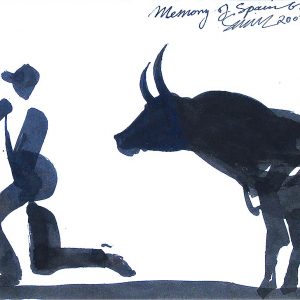 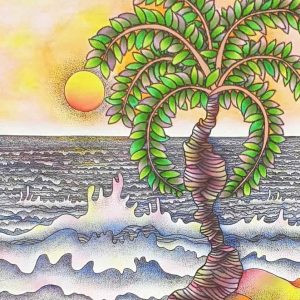 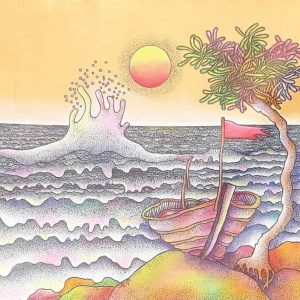 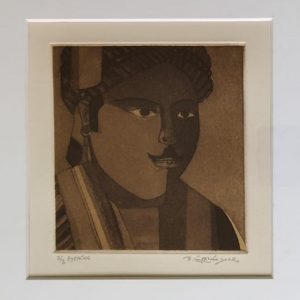 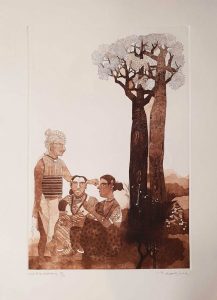 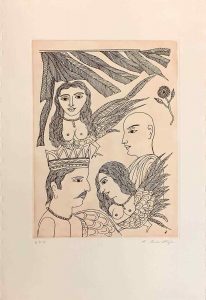 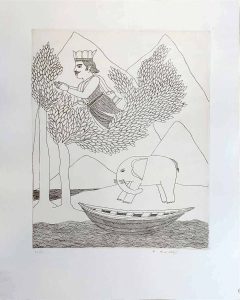 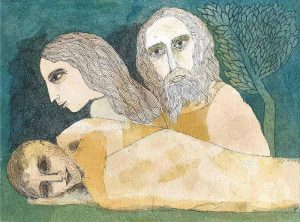 We’d love to hear from you

send in your enquiries