He paints landscapes, but for him the hills, rivers and the forests are not merely physical spaces to be consumed for their beauty but become sites for ideological interrogation of socio-political concerns in a seamless, non-intrusive fashion. The landscapes are locales where leitmotifs such as hope for peace, utopian dreamscapes, loss of innocence, and millenarianism; as the vertical intrusion of the sublime in the horizontal flux of cyclical time, play out.

2014.
Curated a show on contemporary art of Jammu for AMML (Amar Mahal Museum and Library) Jammu

Invited to participate in the 8th edition of the Florence Biennale, Italy

2006.
National Academy Award for ‘Blue River and the God of Fish’
Curated a show on Contemporary Indian Art in Cyprus

2003.
Elected to the Executive Board of the Lalit Kala Akademi, (The National Academy of Arts in India), New Delhi

1994.
‘Award of Honor’ presented by N.S.S. Wing of Jammu University in the field of visual arts

2016. Nominated as one of the jury members for ‘57th National Exhibition of Art’ By Lalit Kala Akademi (The National Academy of Arts in India)

2016.Nominated as one of the jury members for ‘Prafulla Dahanukar Art Foundation National Emerging Artists’ contest

2013.Nominated as one of the jury for Annual State Exhibition of Punjab Lalit Kala Akademi, Chandigarh

2009. Nominated as one of the jury member for 52nd National Exhibition of Arts, 2010 by Lalit Kala Akademi (The National Academy of Arts in India) 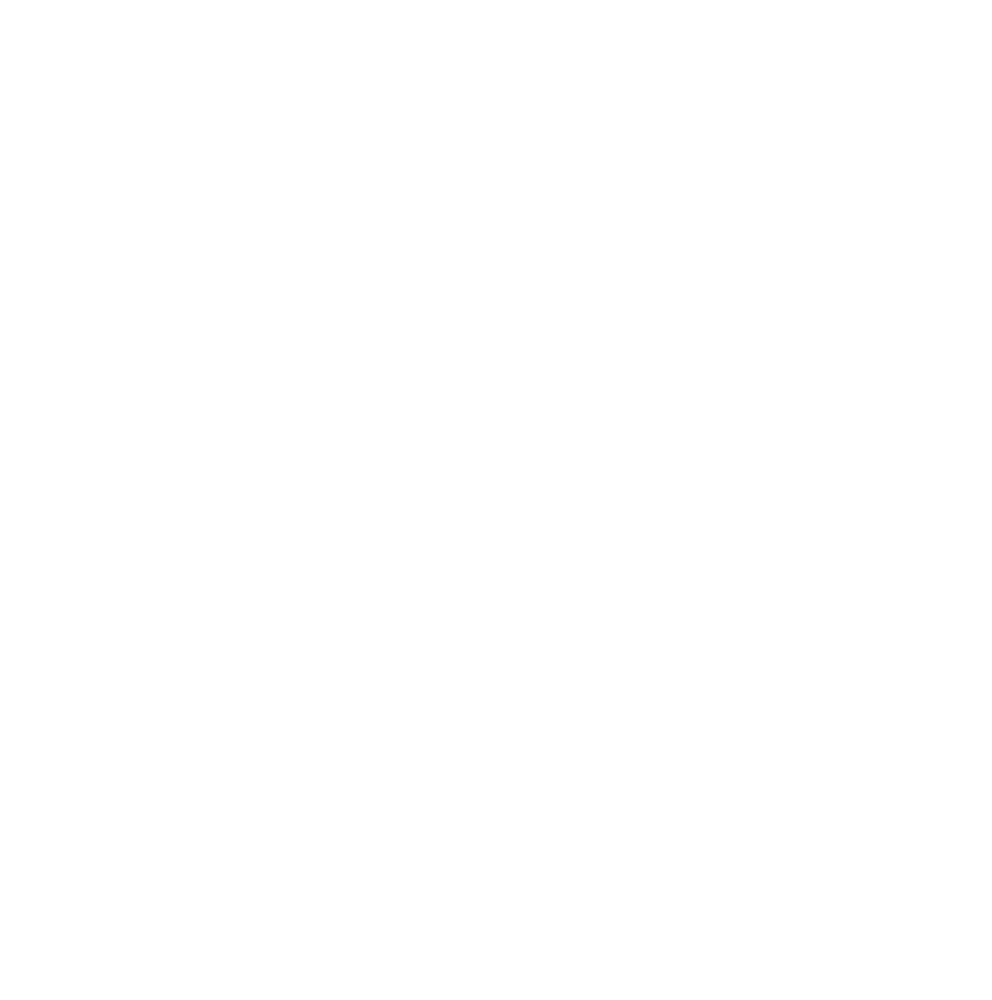 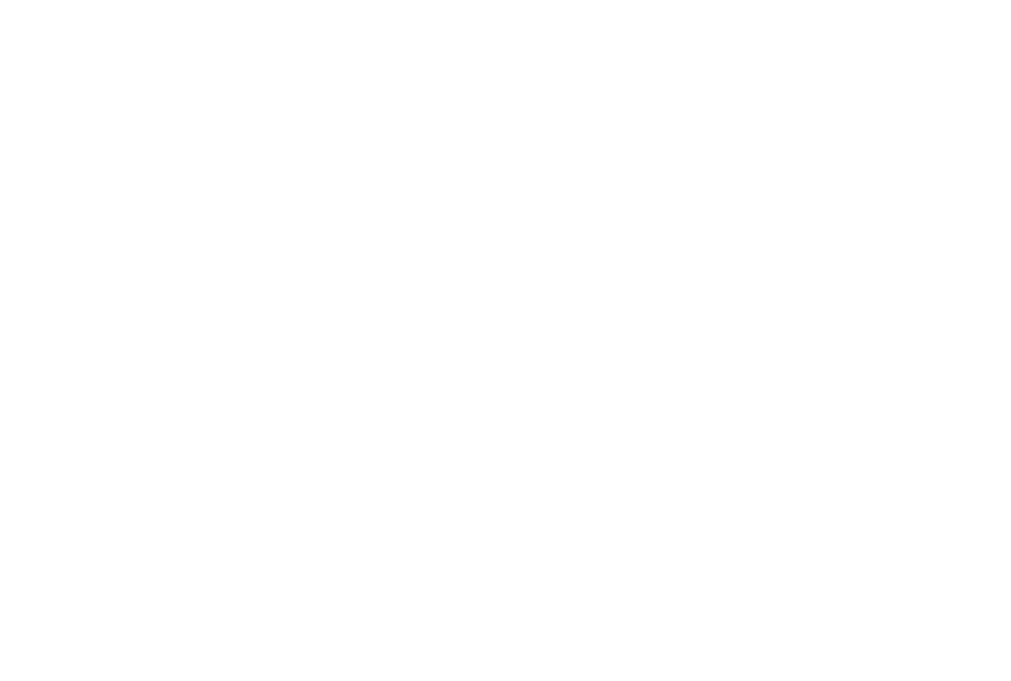 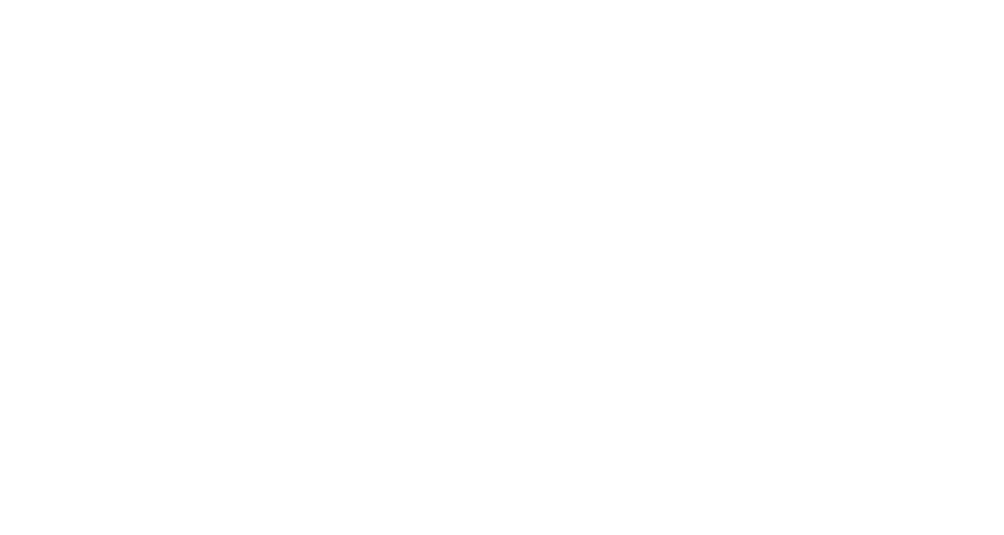 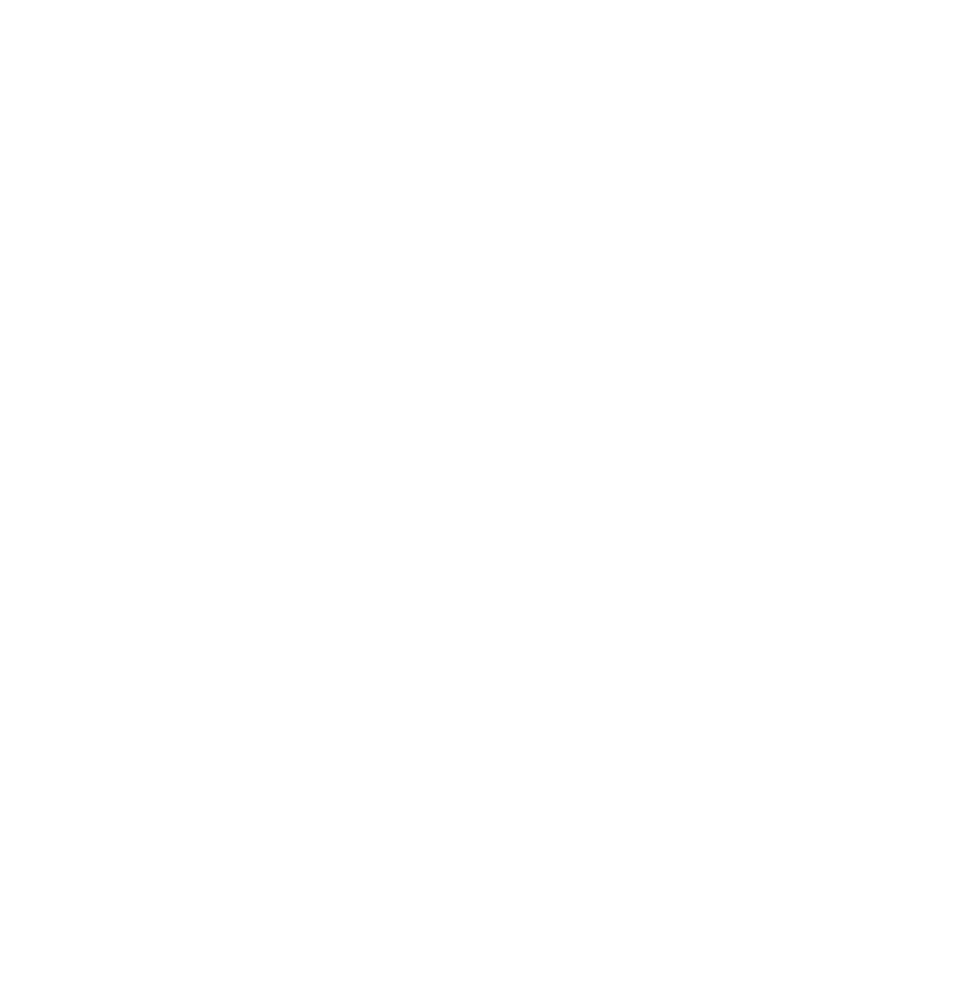 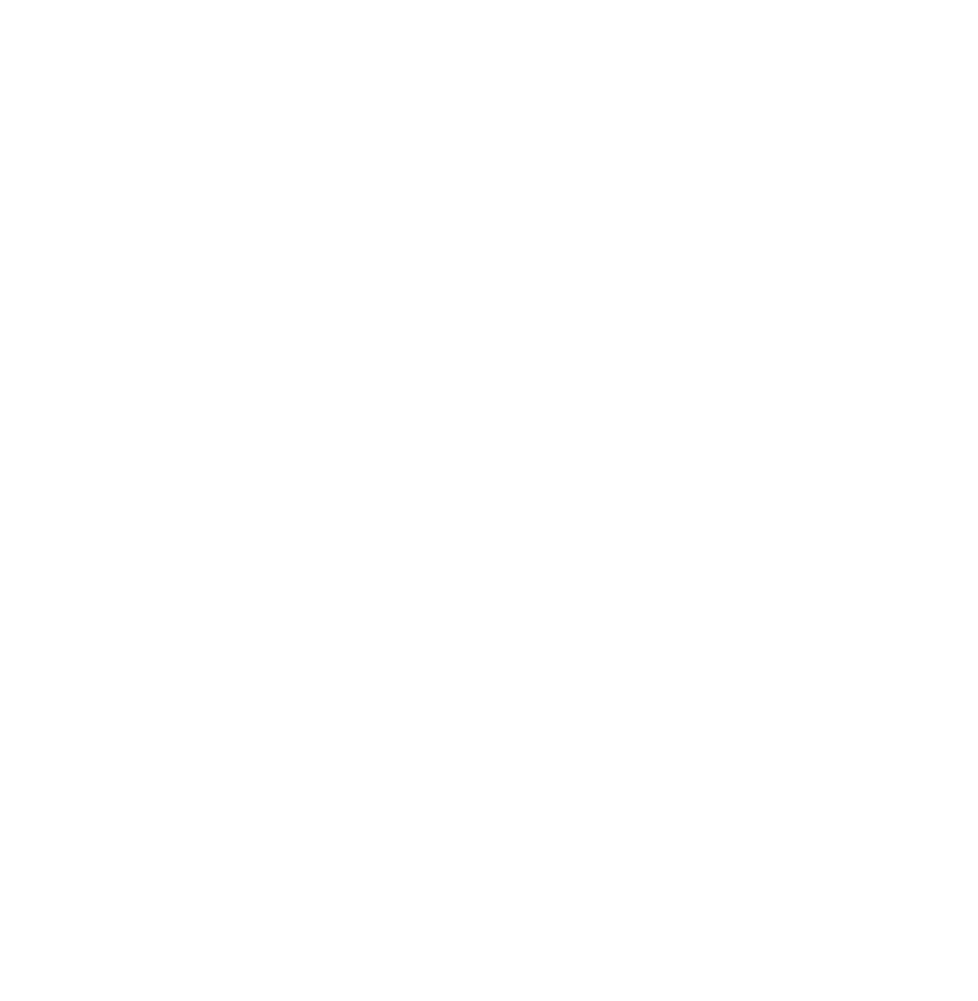 Lotus Hunters, Acrylic on Canvas by Contemporary Artist “In Stock”