From Kolkata, West Bengal, INDIA. Paintings are realisic in nature. Love to paint in all mediums - Acrylic, Oil, Charcoal, Water Colour on Paper or in Canvas. He really wish to draw and paint landscapes in any medium either on paper or on canvas. Again he have a desire to draw and paint different people, their expressions, their lives, their works, merged with beautiful landscapes, Cityscapes. For example, farmers working in the fields in a gloomy rainy day, where the sky is black. The farmers working in the fields will blend and fade out with the monsoon sky in background. This idea of blending the lives of different people with nature scapes or City scapes reoccur again and again in my mind. As an Artist he think that he have a responsibility for the society where he lives. He always wish that he should deliver some message through his paintings to the audience. He is very much interested in cultural concerns in his works. He always try to portray the flavour of my Country to the World through his paintings. Self expression is very important to him. What he think and delivering that exact thinking on the canvas is really challenging. Sometimes it is very difficult and sometimes it comes spontaneously. He do believe that whatever he paints it should be simple and can be widely understood by a large portion of the audience. The painting should be soothing to the eyes.
Education :
PROFESSIONAL QUALIFICATION
Diploma in Applied Art & Design from Academy of Fine Arts (1998 – 99) Diploma in Advertising Management from Institute of Communication Management (ICM), Bangalore (Correspondence Course), (2000) Passed with first division marks in the subject Painting from Sangam College, Siliguri, affiliated to Rabindra Bharati University, Kolkata, up to 3rd year. Passed out 4th year with First division marks in the subject Painting from Nataraj Shikshayatan, Siliguri, affiliated to Rabindra Bharati University, Kolkata.
ACADEMIC QUALIFICATION :
Passed out ICSE Examination in 1993 (Council for the Indian School Certificate Examinations, New Delhi) Passed out Higher Secondary Examination in 1995 (West Bengal Council of Higher Secondary Education) B.Com graduate from North Bengal University (1997).
Events :
AWARDS AND ACHIEVEMENTS
Winner of GOLDEN EYE AWARD 2013 in the Poster Contest of DRISHTI organized by ANTARDRISHTI, Agra.
Award for Excellence in Shimul International painting Challenge 2009 organized by SHIMUL and Russian Centre of Science and Culture, Kolkata, 2009
Exhibitions :
SOLO SHOWS :
Solo Painting exhibitions titled SEI SOMOY, a novel written by Shri Sunil Gangopadhyay at Gaganendra Pradarsasala, Kolkata in 2010 and the exhibition was inaugurated by the writer himself.
Solo Painting exhibition “LANDSCAPES” organized by Nataraj Shikshayatan, at Tathya Kendra, Siliguri in 1998.
GROUP SHOWS :
Group Show of Painting Exhibition - “TRIO” at Birla Academy of Art & Culture, Kolkata in February, 2015
Group Show of Painting Exhibition - “EXPRESSION” at Birla Academy of Art & Culture in November, 2014
Group show of painting Exhibition – “GANESH” at Gallery Gold, Kolkata in September, 2014.
Group show of painting Exhibition – ART WALK at South City Mall, Kolkata till March, 2014.
Group show of Painting Exhibitions organized by Mahua Art Gallery, Bangalore, Titled - Color My World - An exhibition of Paintings, Sculptures and Photographs at ITC Windsor, Bangalore. Mahua Art Gallery collaborates with Aim For Seva and sponsors ITC Windsor and Royal Caribbean for a fund raising contemporary art exhibition, "Colour my World" at ITC Windsor, Bangalore, March 7 - 12, 2013. The exhibition continued at the Mahua Art Gallery till the March 27, 2013.
Group show of Painting Exhibitions (Promotions 2013) at Renaissance Gallerie, Bangalore, 2013
Group show of painting exhibition organized by India Art mart at The India Habitat Centre, New Delhi in 2011.
Group show of painting exhibition organized by Art Beat and Hope Foundation – In the spirit of Olympics – in Park hotel, Kolkata 2008.
Group show of painting exhibition in Singapore, Malaysia and Jakarta in 2007.
Group show in Applied Art & Design (annual exhibition) at Academy of Fine Arts, Kolkata , 2000
PARTICIPATIONS :
Participation Artist in the ART FAIR 2012 in Emami Chisel Art, Kolkata. Participated in Annual Art Exhibition 2011-12 organized by West Bengal State Akademi of Dance Drama Music and Visual Arts, Rabindra Bharati University in association with Rabindra Nath Tagore Centre, Indian Council for Cultural Relation, Foreign Ministry, Government of India at Nandalal Basu Art Gallery, ICCR, Kolkata in 2012.
Participated in the Art festival- CHITRA SANTHE 2013, CHITRA SANTHE 2012, CHITRA SANTHE 2011, Organized by Karnataka Chitrakala Parishath, Bangalore.
Participation Artist in painting exhibition in Beijing Olympics 2008 organized by OLYMPIC FINE ARTS (OFA), in 2008. 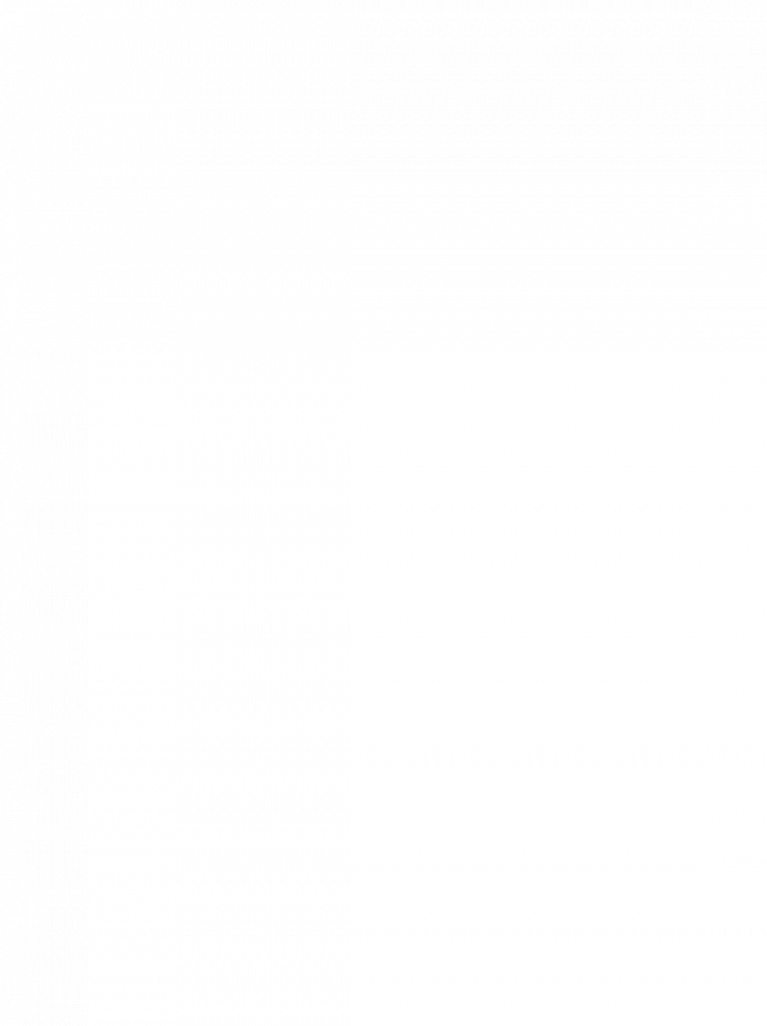 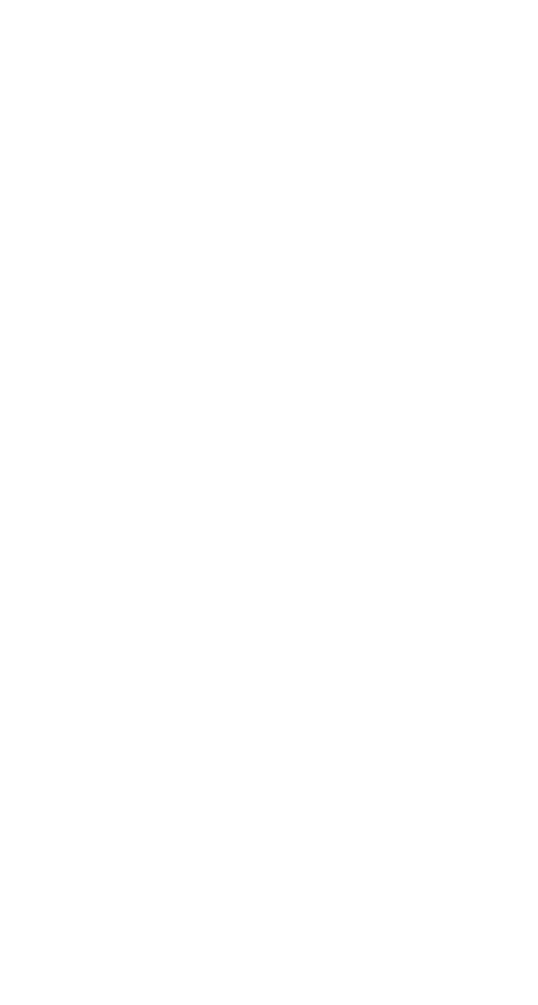 Dreams are Floating, Acrylic on Canvas by Contemporary Artist “In Stock”