Shyamal Dutta Roy was born in Ranchi, Bihar in 1934. He graduated from the Government College of Art and Craft in 1955. Dutta Roy worked as art teacher at Jagadbhandu Institution in Calcutta. He was a founder member of the Society of Contemporary Artists. Shyamal Dutta Ray's body of work constitutes a major turning point in the history of the Bengal school of art. Ray is credited with adding depth and intensity to the medium of watercolours, at a time when the Bengal school of Art traditionally used light and watery colours. His melancholic and pensive works reflect the contradictions of life around him. Regarded as a master watercolourist, Ray is also a founding member of the Society of Contemporary Artists, an artists' collective, that sought to introduce innovativeness into the art world of the 1960s. Most of Ray's work reflects the city life of Calcutta, with its happiness and sorrow, struggle and strife, poverty and hope. The works also exhibit a sense of irony, surrealism and awareness of a disintegrating society. He has received many honours: the Award of Merit from the Lalit Kala Academy, the Shiromani Kala Puraskar in 1982, he received Birla Academy awards in 1972, 1973, 1975 and 1978 and the Special Commendation of the Karnataka Chitrakala Parishad. His works have been exhibited in Mumbai, Delhi, Calcutta and Bangalore. He has participated in international shows such as the Third World Biennale of Graphics, London, and the Havana Biennale, Cuba, to mention a few. His works are in the collections of the National Gallery of Modern Art, Delhi, the Victoria and Albert Museum, London and the Glenbarra Museum, Japan. The artist passed away in 2005, but his work has continued to be posthumously exhibited. From 2006 to 2008, he was featured in two shows at Aicon Gallery, in New York. 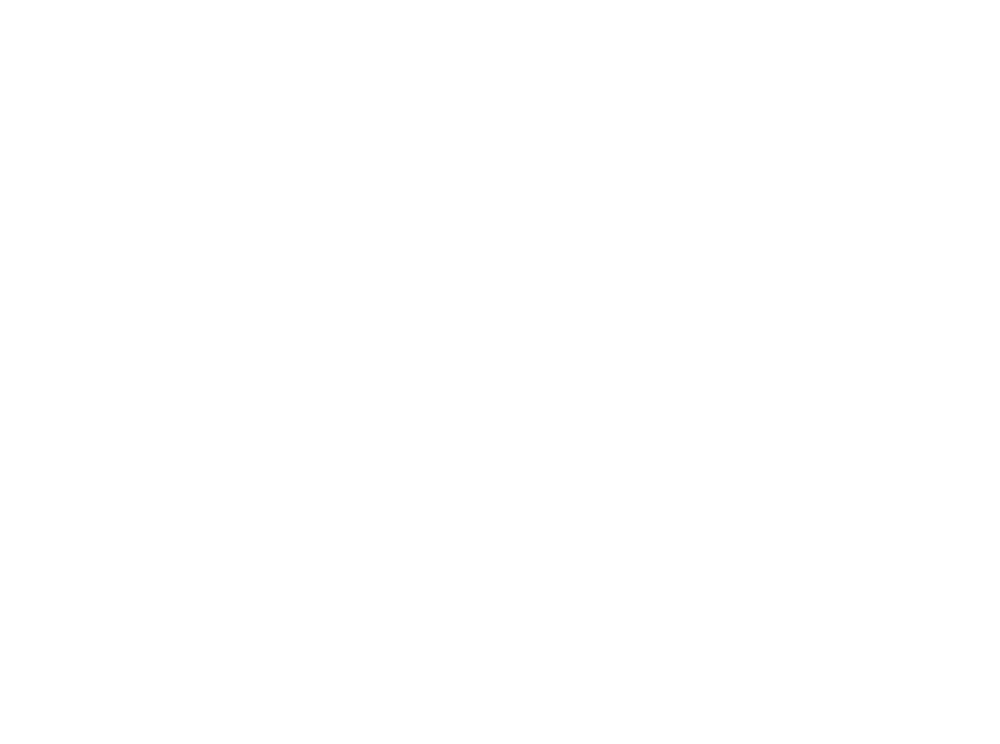 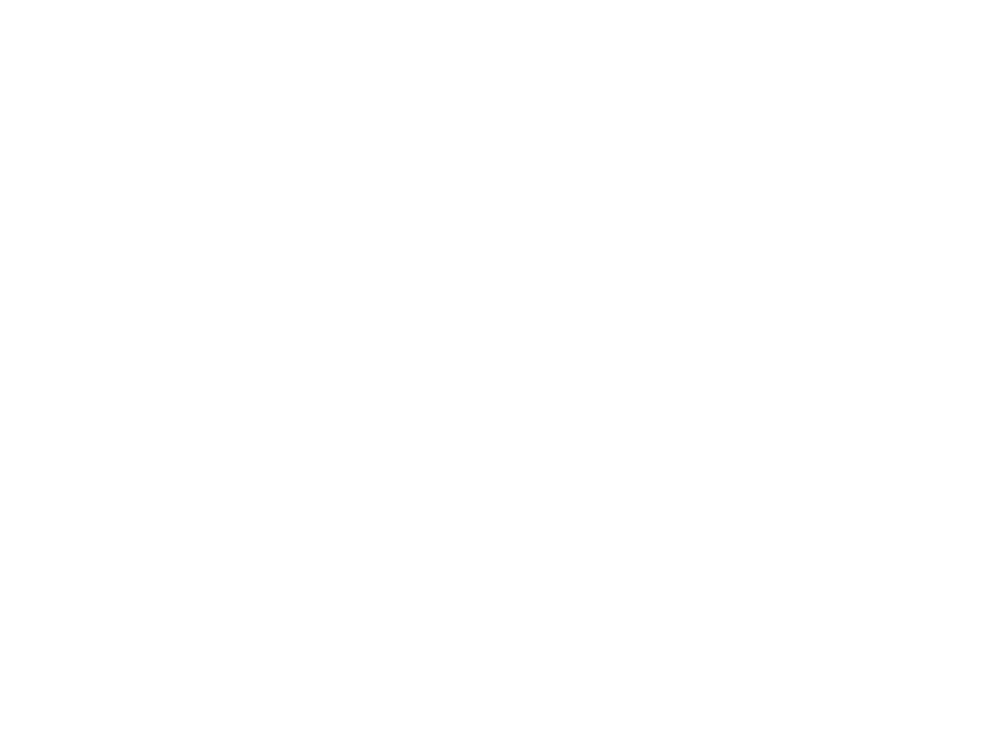 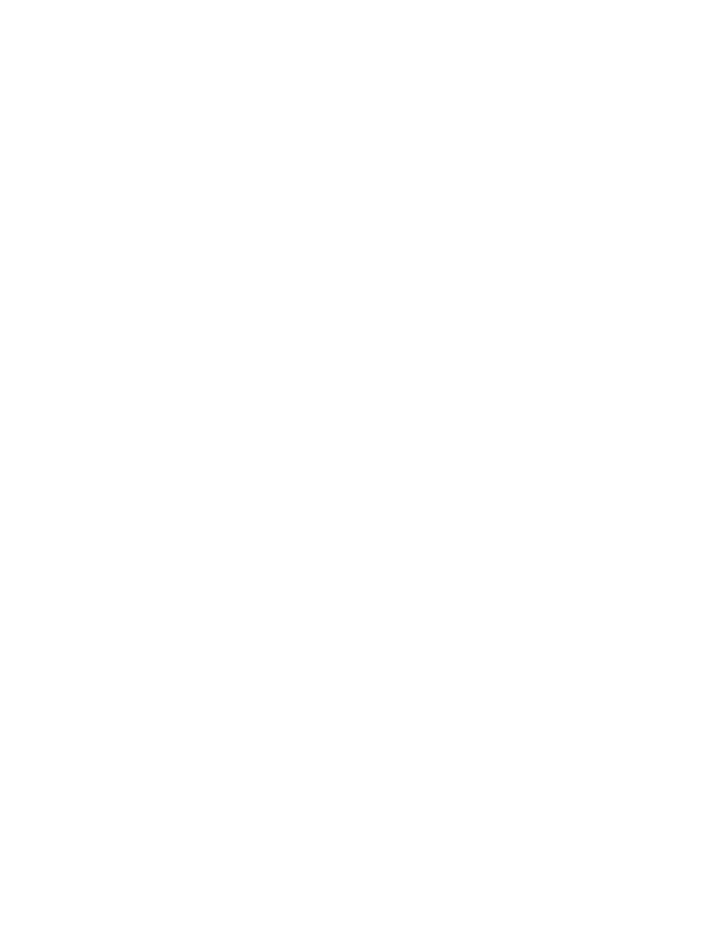 A typical Bengali home; an elderly woman perhaps winding the years, looking in the mirror, wash and watercolor on paper and a brilliant execution of the master modern artist Shyamal Dutta Ray’s favorite medium