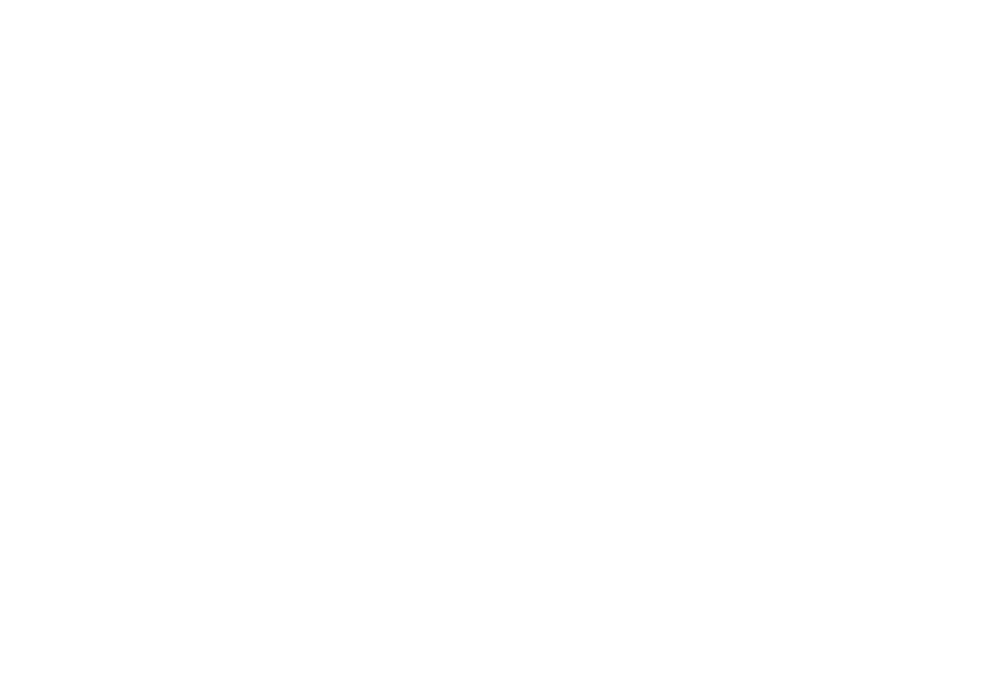 Untitled, Pen & Ink on Paper by Modern Artist “In Stock” 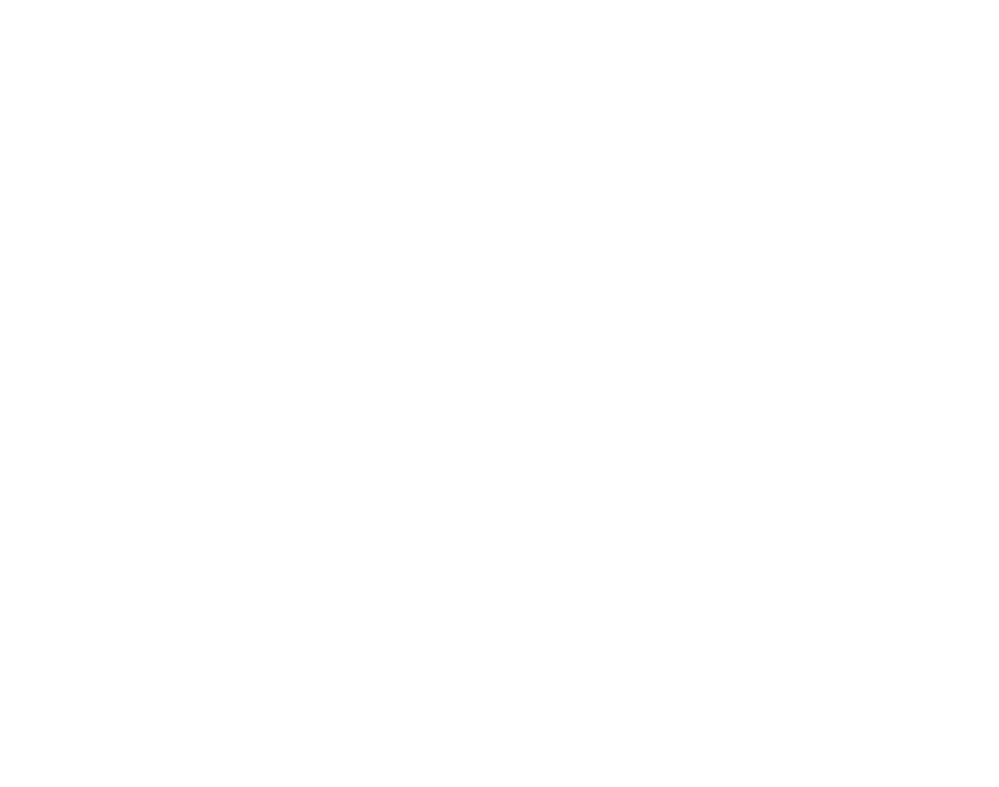