Born : Born in 1964 in Silliguri, West Bengal.
Education : Prasenjit Sengupta graduated (B.V.A. Painting) in 1988 from Rabindra Bharati University Kolkata.
Solo Exhibition :
1996 -ABC Art Gallery, Varansi presented by ABC India Limited, 1994 - Jehangir Art Gallery, Mumbai presented by RPG Enterprises, 1994 - Birla Academy of Art & Culture, Kolkata.
Group Shows : He has participated in several group shows from 1986 to 2008 at Pondicherry, Kolkata, New Delhi, Darjeeling, Guwahati, & Chennai.
Style :
Prasenjit Sengupta, one of the younger artists of the 80’s has carefully skirted around the highly clever and screaming avant-garde practice of many of his contemporaries all seemingly bent on setting the pace in the 21st century. He has veered neither to abstraction nor to a figurative idiom marked by a free, loose unconnected assemblage of figures and forms on the pictorial space of uncertain setting. He has instead built up a repertoire of strategies to paint and draw motifs sourced from the world of visual experience.
There is no need to introduce Prasenjit’s current suite of acrylics with a sticker of stylistic label as everybody can see he has talent and well-honed skill for meticulous representation of visual reality centering round a chiseled portrait of one or two young men. While standing in front of his paintings and contemplating the vivid, almost photographic evocation of real-life forms and objects one may feel least bothered to know whether these wonderfully crafted images on fairly large canvas spaces are realist, photo-realist, hyperrealist or even surrealist in style or technique. All that matters are the fairly stunning scale and skill, infinitely subtle surface and edge and finely nuanced textures and tones in a palette of limited range of shades. 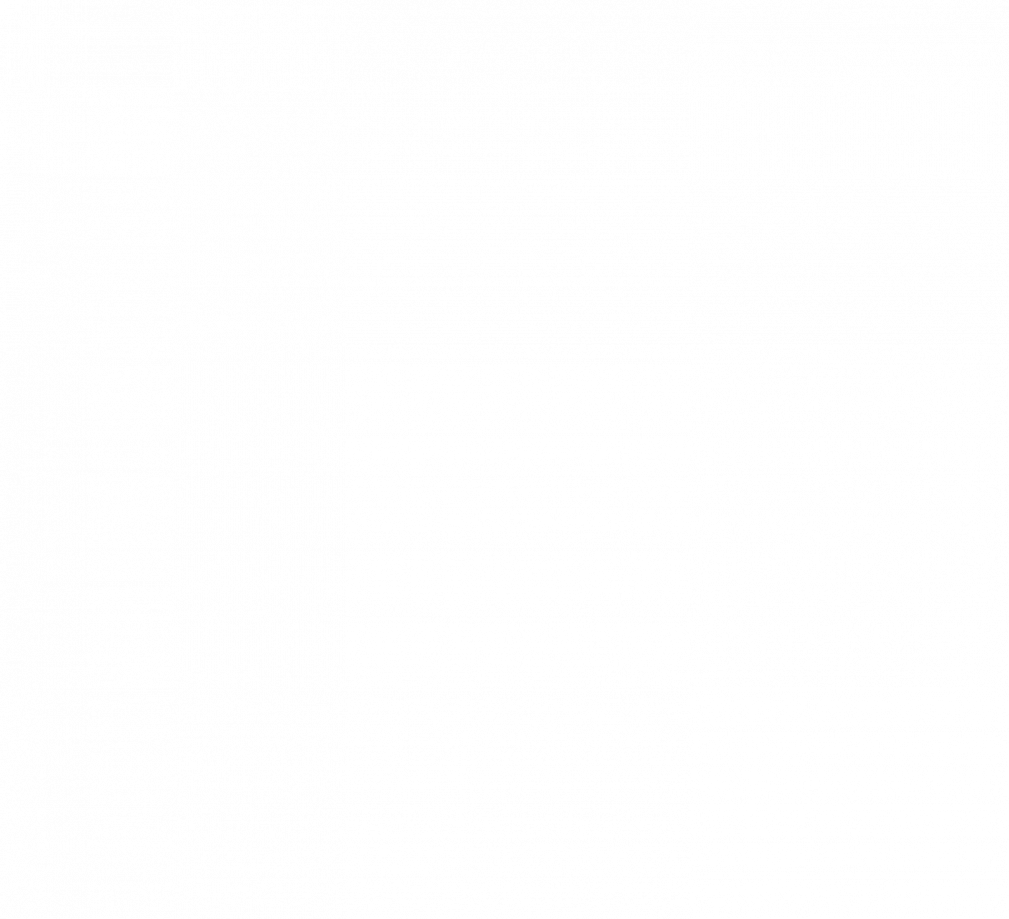 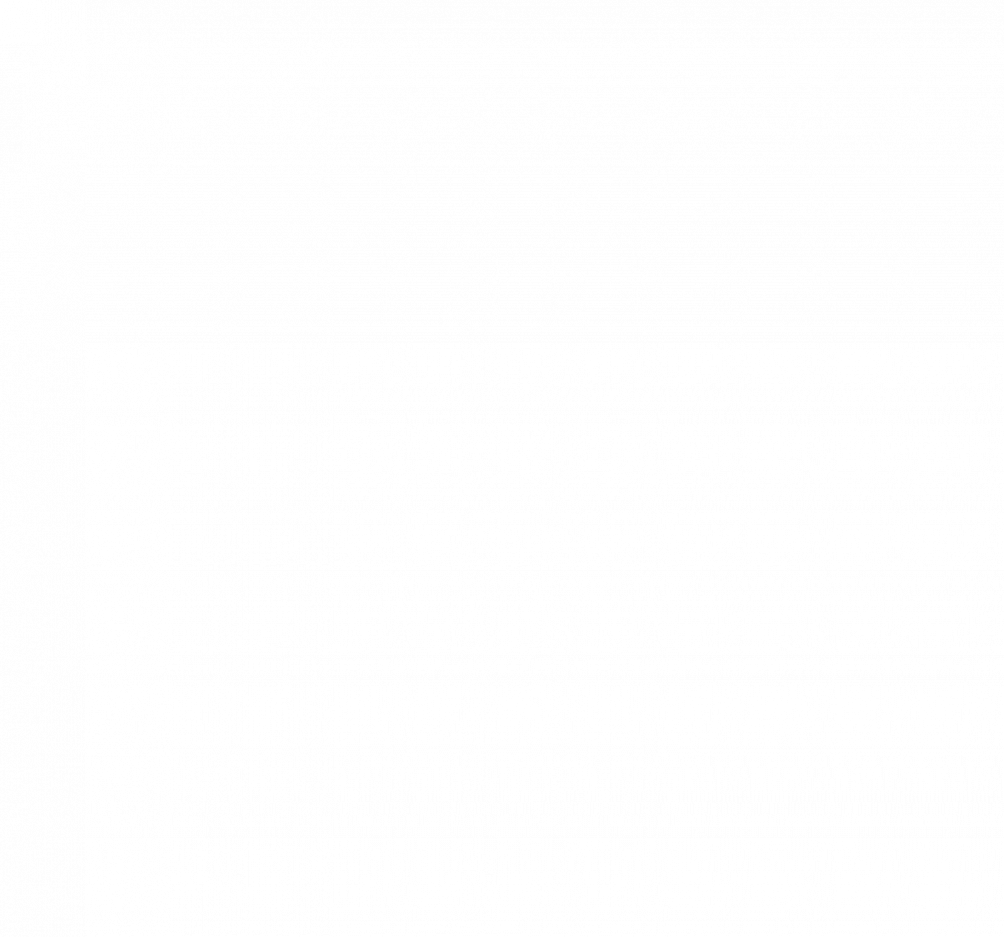