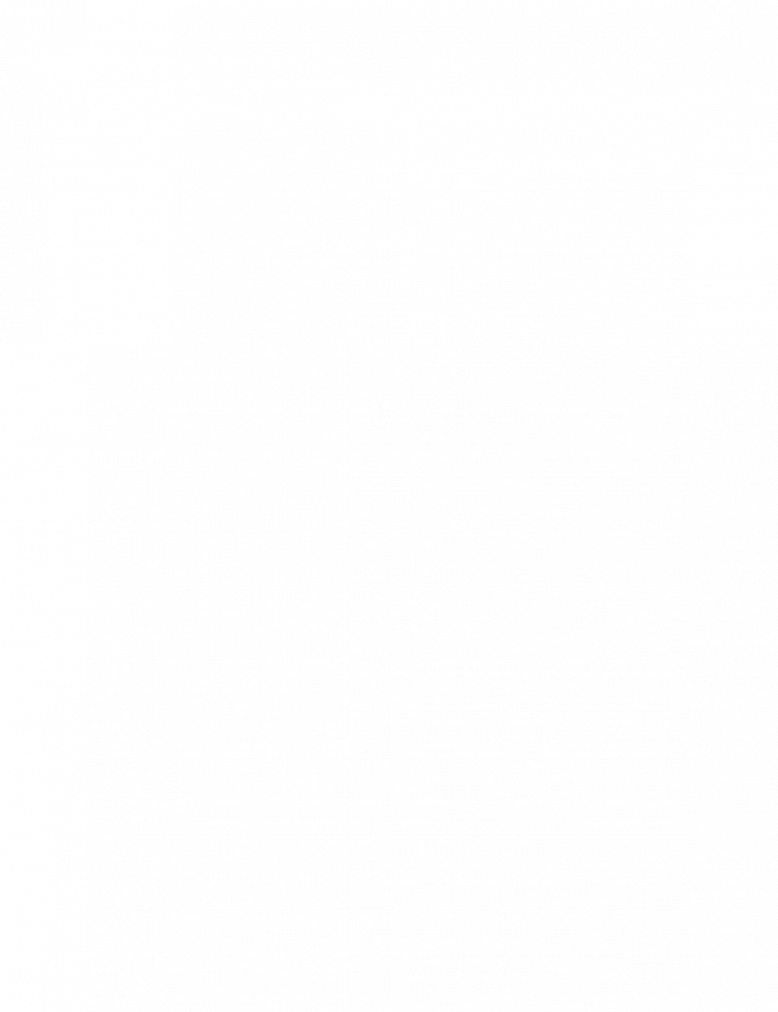 Boy eating Fruit, figurative in acrylic on board by Paritosh Sen

Boy eating Corn by the student of Picasso, Paritosh Sen