Born : 1950
A brilliant colorist, Nayanaa Kanodia, an economist turned painter, can be considered to be the pioneer of L’Art Naif in India, a genre till then unseen and unheard of in a contemporary context. She has established a rare niche for herself in this very particular mode. She completed her graduation from Lady Shri Ram College, New Delhi in Economics Honours. She won the National Scholarship of the Government of India. Nayanaa is an entirely self –taught artist except for a year’s apprenticeship with Anjolie Ela Menon. Having a French leave or absenteeism from formal training in art enabled Nayanaa Kanodia to bring patterns of strong individualism into her work long before it was considered a redefining approach for unique and contemporary artists of today. This guided Nayanaa Kanodia to avoid the hierarchy of labels by the artworld such as a 'high and lowbrow' circumspect to attach itself towards Kanodia’s art and to present the dynamics of social reality in the concrete frames of virtuality.
Underscored by her self taught education, an economist turned painter, Nayanaa Kanodia’s impressive and illustrious journey is a story of talent, passion and vision. She has portrayed India’s culture - past and present -as no artist has done before on such a huge time frame. This will be a visual record for generations to come.
In 1998 she was chosen from among artists of all The Commonwealth Countries by The Commonwealth Institute to have a solo show to inaugurate their newly renovated Complex in London.
Looking at the contribution she has made to L’Art Naïve she was invited by Victoria and Albert Museum, London in 2001 to demonstrate her painting techniques in this prestigious Museum and also exhibit her paintings in their gallery. .Besides this, she is the first Indian whose paintings are in the collection of Paintings in Hospitals, UK which was earlier listed as a Museum.
Her works are permanently displayed at Musee International D’Naif Art in Paris.
Impressed by the social messages being conveyed in her paintings, a consortium of schools in Los Altos, USA, is using her work as a medium of instruction to their students.
Erica Jong, a famous American novelist, recently acquired her work.
Her paintings feature in a recently published international book WOMEN IN ART by Reinhard Fuchs .To be selected amongst the world’s most talented female artists is a great honour.
She has conducted Art Camps in India and abroad. She has a teaching experience of two decades and is on the faculty of Spic Macay International. She gives talks and presentations on art in prestigious organizations and universities. In addition to this she is a judge in many Art Events, Art Fairs and Art Competitions She has attended numerous Art Camps in India, Bangkok, Cambodia, London, Moscow, St. Petersburg, Italy, Greece and Sweden.
She works closely with Indian Cancer Society which is the oldest cancer society in India affiliated with Tata Memorial Hospital, and also curates their Art Shows for them on their Annual Founder’s Day. She is also closely associated with other NGOs- Concern India, Khushi, People for Animals , Wildlife SOS and Nargis Dutt Foundation.
Her work also features in several auctions of Indian Contemporary Art internationally.
Nayanaa’s paintings are in public and private collections all over the world. She is represented by the best galleries in India and her work features in several auctions of Indian Contemporary Art internationally.
She was honoured with an award by Megh Mandal Sansthan, Ministry of Culture, Govt. of India.
She has participated in innumerable group shows nationally and internationally, the major ones being :
New York - 1988 National Gallery of Modern Art, Mumbai - 1997-1998 Dubai - 1998, 2011, 2012, 2013, 2014, 2015, 2016.2017, 2018 London - 2001, 2002, 2006, 2008, 2012, 2013, 2014, 2015, 2016, 2019 France,‘Centre Regional D’Art Contemporain’, Sete,- 2001 Washington - 2001 Paris - 2002 Hong Kong - 2005, 2012, 2015 Singapore - 2006, 2011 The Ueno Royal Museum, Tokyo - 2007 South Africa - 2007 USA - 2015, 2016, 2017, 2018 Melbourne, Australia - 2017 Bangkok,Thailand - 2017 India at 70 , I.C.C.R., India Bahrain - 2018 London - 2019
Nayanaa’s work typifies the best characteristics of this genre- the air of whimsy, the flat bright polished surfaces, vibrant and dynamic colours and the extra ordinary plethora of intricately worked detail and patterns. The freshness and charm of the images she creates gives a crystalline utopian appearance to the mundane everyday life being depicted. She reflects on the charming idiosyncrasies of her subjects with a fine degree of wit and gentle satire. Her paintings depict the various faces of India- Lifestyles Past and Present – weddings, bazaar (market) scenes, vehicles, ancient sports, beach compositions, many of which with economic growth, will eventually disappear. Many pieces reflect an unkempt maelstrom that has engulfed our transitioning society, providing fuel to a raging dichotomy where on the one hand we have people tenaciously clinging to their roots, fearing the extinction of their cultural identities, and on the other hand we have the birth of a new generation dependent upon progressive conveniences.
Nayanaa says “My paintings intend to make you feel that you are watching a snapshot of life at maximum preposterousness , exuberant and bursting with energy, idiosyncrasy and absurdity .The conversation I hope to create in my work is a certain truth of life and on a deeper level, a well thought philosophy. Individuals may interpret my paintings in vastly disparate ways and each view will be equally logical and plausible, thought provoking and intriguing .A picture of the moment is built up in which whole histories and relationships are made visible.My paintings are all about time and time in paintings is movement stilled.”
Although inspired by India’s past and present, Nayanaa through her paintings aims to draw the viewers’ attention to the social issues that all of the economically and socio-culturally transforming nations face- the need to protect the environment which is unsustainably exploited to fuel economic growth, women empowerment, social equality, to name just a few.
Anjolie Ela Menon (Padmashree) writes ‘Having initially studied under me for a couple of years, Nayanaa went on to establish her own signature and carve out an important career for herself. India’s chief practitioner of Naïve Art , Nayanaa’a work delights the viewer with its whimsy, yet contains the most important social messages of our lives” 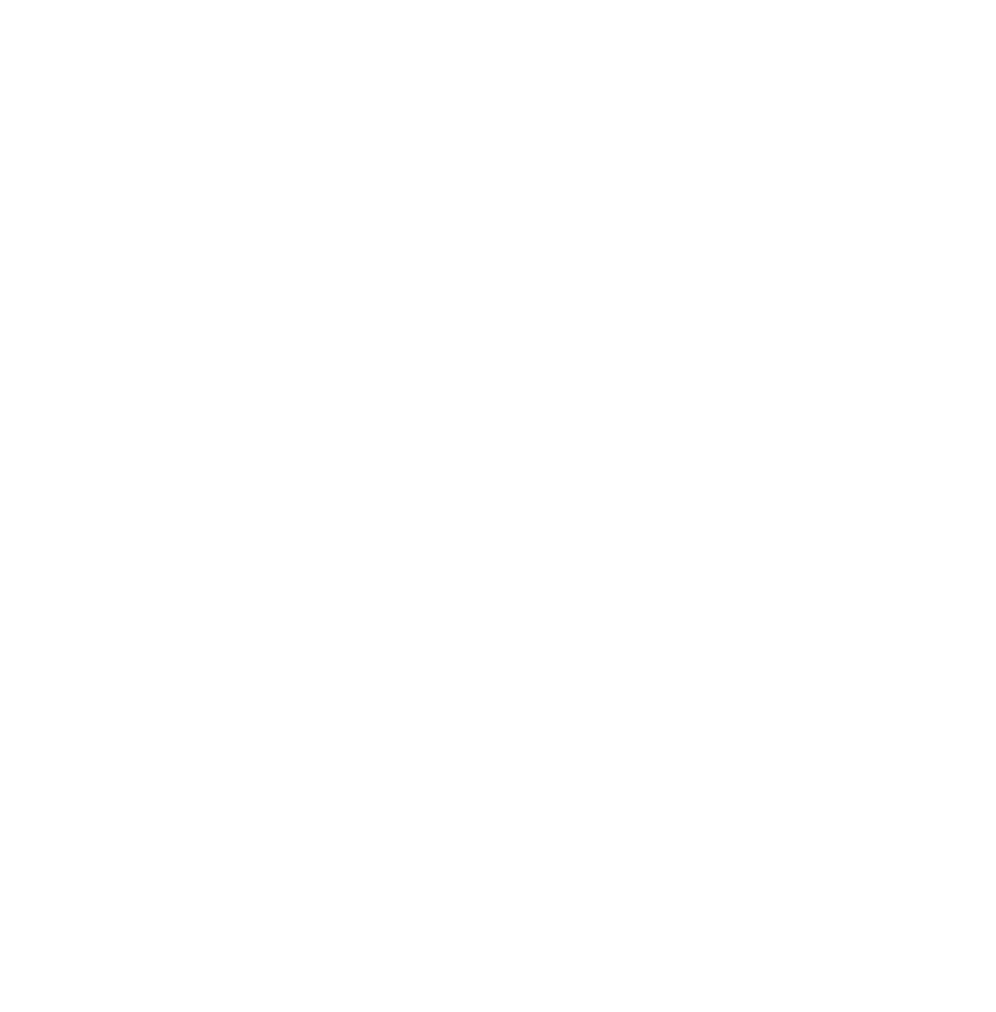 The Round Staircase, Oil on Canvas by Contemporary Artist “In Stock”