Born : Born in 1939 in Ahmedabad, Gujarat.
Education : Manu Parekh completed a Diploma in Drawing and Painting from the Sir J.J. School of Art, Mumbai, in 1962.
Solo Exhibitions :
Parekh held his first solo exhibition of graphics and paintings in Ahmedabad in 1968, and has not looked back since. His most recent solo shows have included ‘Banaras – Eternity Watches Time’ presented by Saffronart and Berkeley Square Gallery, London, at Jehangir Art Gallery, Mumbai, in 2007 'Banaras' at Vadehra Art Gallery, New Delhi, in 2004 'Portraits of Flower and Landscapes of River' at Jehangir Art Gallery and Tao Art Gallery, Mumbai, in 2003 'Ritual Oblations' at Rabindra Bhavan, New Delhi, Sakshi Gallery, Bangalore, and Sakshi Gallery and Jehangir Art Gallery, Mumbai, in 1999 'Small Drawings' at Sophia Duchesne Art Gallery, Mumbai, in 1991 Parekh has also had solo shows at BosePacia Modern in New York and at ARKS Gallery in London.
Awards :
Parekh was awarded the President of India's Silver Plaque and the All India Fine Arts and Crafts Society Award, New Delhi, in 1972 The National Award from the Lalit Kala Akademi, New Delhi, in 1982 The Padma Shree from the Government of India in 1992.
Style :
Parekh’s early work explored the relationships between man and nature, as according to him, this was an energetic link that had to be celebrated. The artist also points out that, since then, contradictions have formed the basis of his artistic practice, no matter the subject or genre of his works.
Polemics have always intrigued Manu Parekh – the energy of the organic form and the inherent sexuality within these forms are intangible elements in his works. His paintings provoke viewers to take notice of the world around them through the emotion, pain and anguish expressed in the subjects of his paintings. His colors and forms exude a volatile energy that can barely be contained within the confines of his canvas, and become an extension of the artist's personality.
Vivid colours and prominent lines are an integral part of Parekh’s work and each exudes the energy that he attempts to capture. Parekh admits to being very strongly influenced by his surroundings. His stay in the city of Calcutta, for instance, drew him towards Santiniketan and the old masters of Indian art, Ram Kinkar Baij and Rabindranath Tagore. His appreciation of their work, more at a perceptual level than stylistic one, urged him to delve deeper into the thoughts that inform his own ouevre.
Banaras as a city came to play an integral role in Parekh’s work after his first visit there following his father’s death. This holy city of hope, of faith, of tourists offered him a vast number of contradictions in one location. Parekh also highlights his relationship with his wife Madhvi, who is a self taught artist, and his admiration for Picasso as key influences on his works. 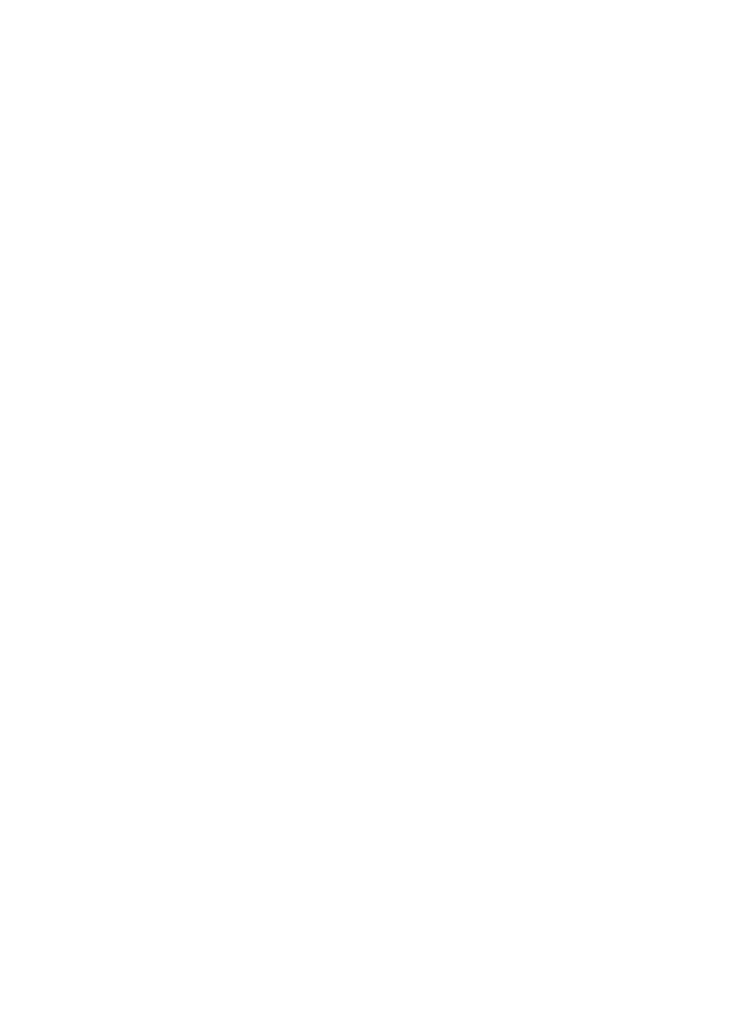 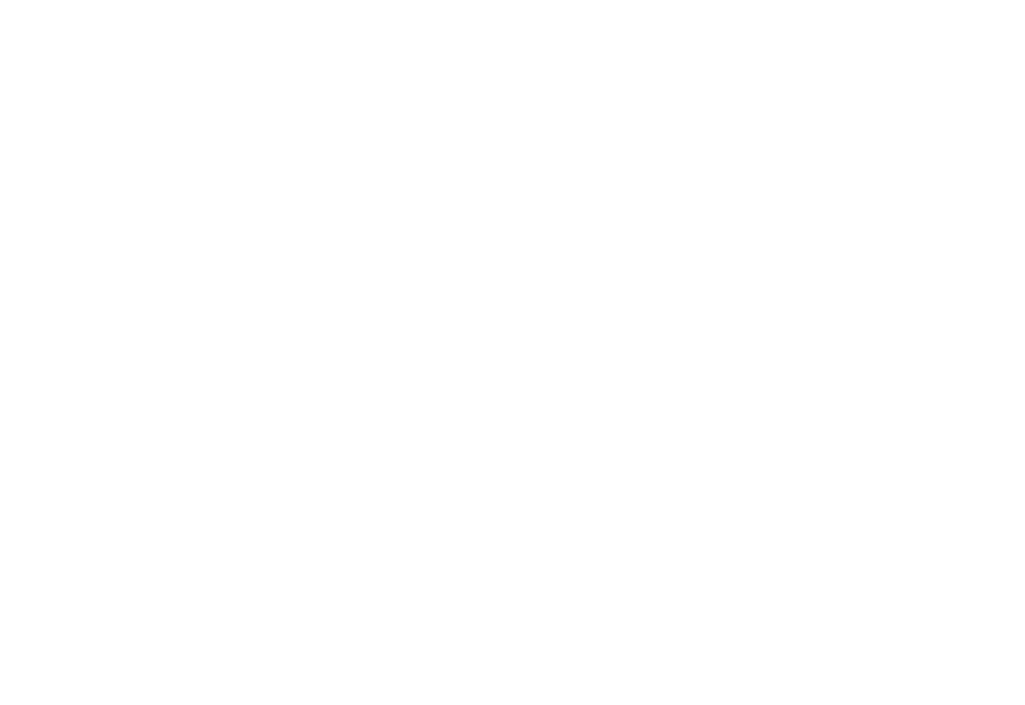