Born :M.F. Husain (1915-2011) was born in Pandharpur, Maharashtra to a Sulaymani Bohra family who trace their roots back to Gujaratwithin the last 200 years, and then originally to Yemen.
Education :Completed his art career from Sir J.J. School of Art.
Works & Exhibition :His first serious work was exhibited (1947) by the Bombay Art Society, he was invited to join five other painters in founding the Progressive Artists Group. Husain, who became known as the “Picasso of India,” created works that could be caustic and funny as well as serious and sombre. His themes—usually treated in series—included topics as diverse as Mohandas K. Gandhi, Mother Teresa, the Ramayana, the Mahabharata, the British raj, and motifs of Indian urban and rural life.
M.F. Husain’s best known and the most controversial work is ‘Bharat Mata’ (Mother India) in which he portrays India as a red-colored nude woman with her arms and legs contorted into the shape of the Indian subcontinent. The painting led to an uproar of protests from organizations like Vishva Hindu Parishad (VHP) and was later sold for Rs 80 lakh in an auction.
He also made ‘Gaja Gamini’ and ‘Meenaxi: A Tale of Three Cities’. The latter was screened and appreciated at the 2004 Cannes Film Festival. Husain, a secular Muslim, triggered criticism for his often irreverent treatment of sensitive subject matter, including Hindu goddesses painted as nudes. Other significant works include Man (1951), Vishwamitra (1973), and Passage Through Human Space, a series of 45 watercolours completed in the mid-1970s.
Awards :
1966 - Padma Shri; 1967 - Received the National Film Award for Best Experimental Film for ‘Through The Eyes of a Painter’; 1973 - Padma Bhushan; 1991 - Padma Vibhushan.
Style :Maqbool Fida Husain was one of the most famous artists of India, known all over the world for his amazing paintings that he created during his lifetime. So huge is the popularity of his paintings that M. F. Husain was called the 'Picasso of India' by the Forbes magazine. He known for executing bold, vibrantly coloured narrative paintings in a modified Cubist style. He was one of the most celebrated and internationally recognized Indian artists of the 20th century. 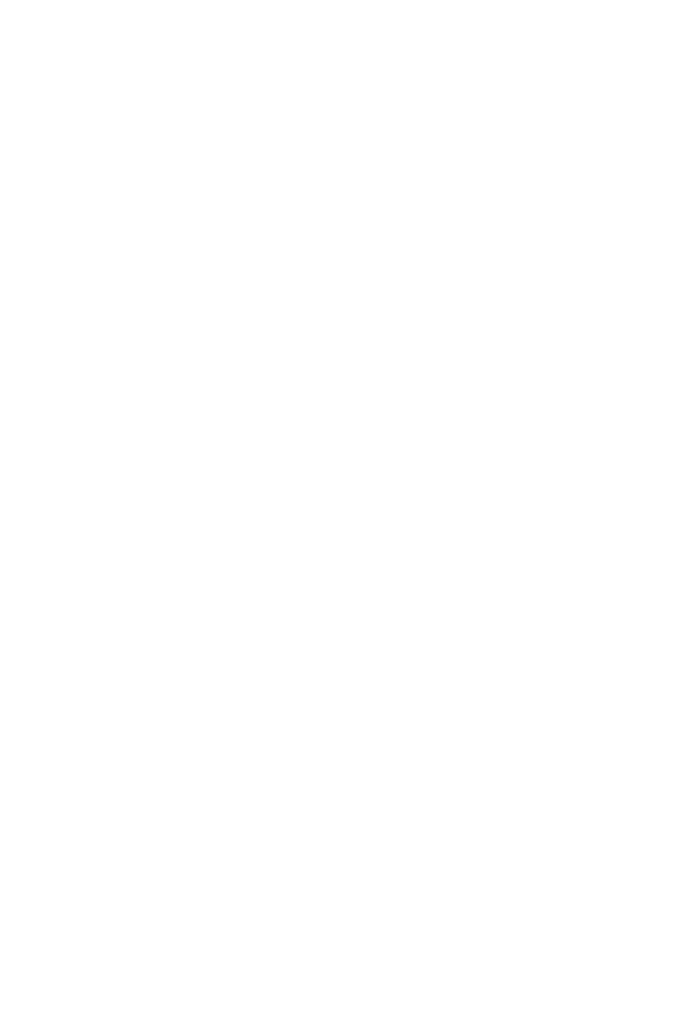 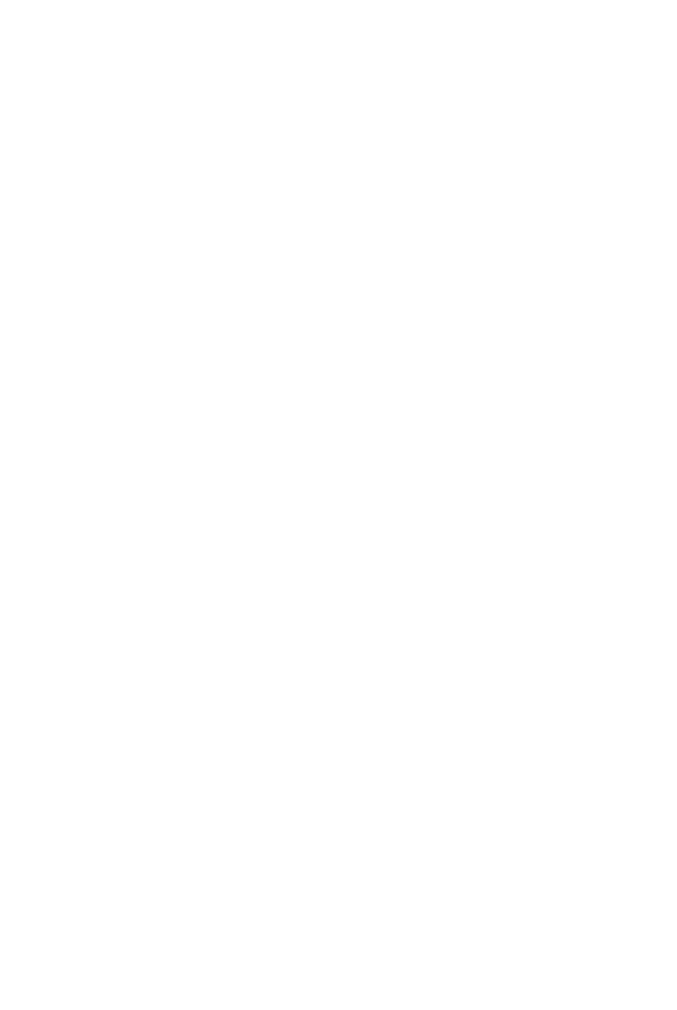 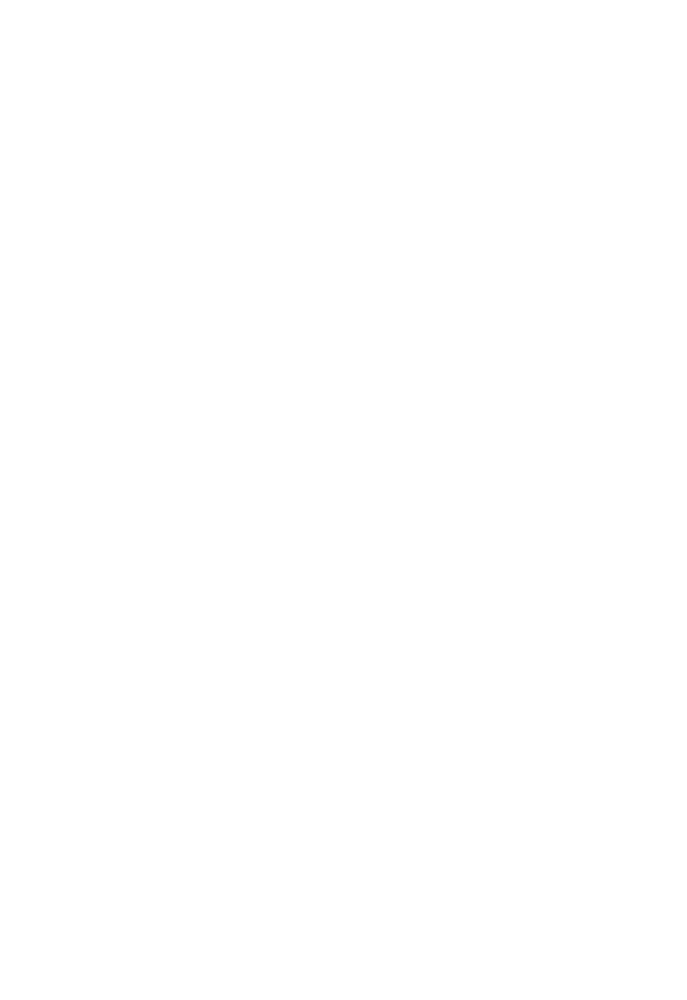 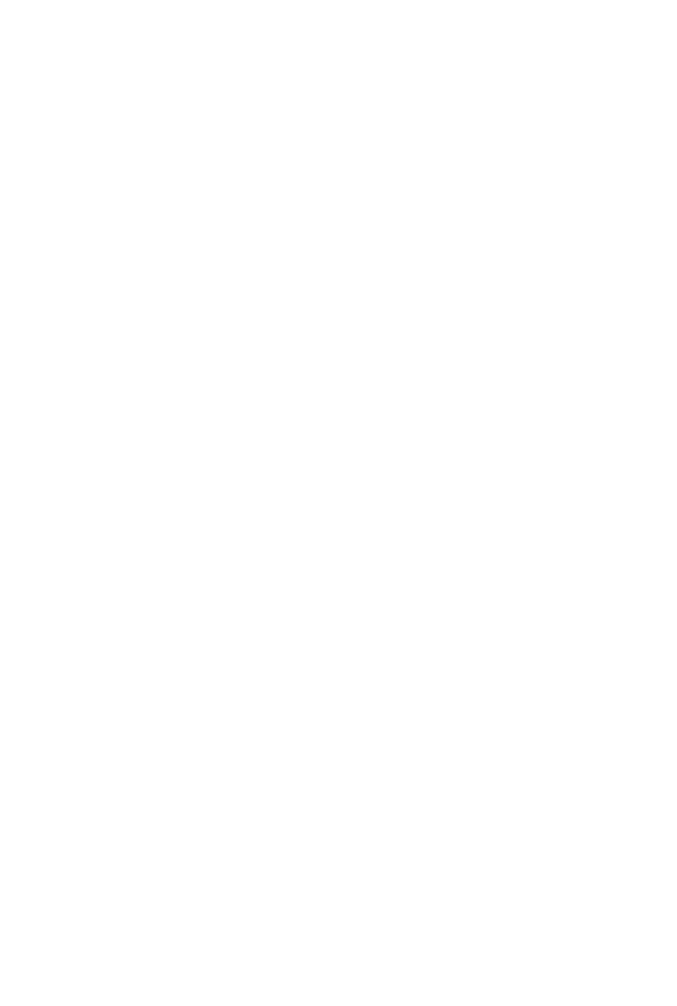 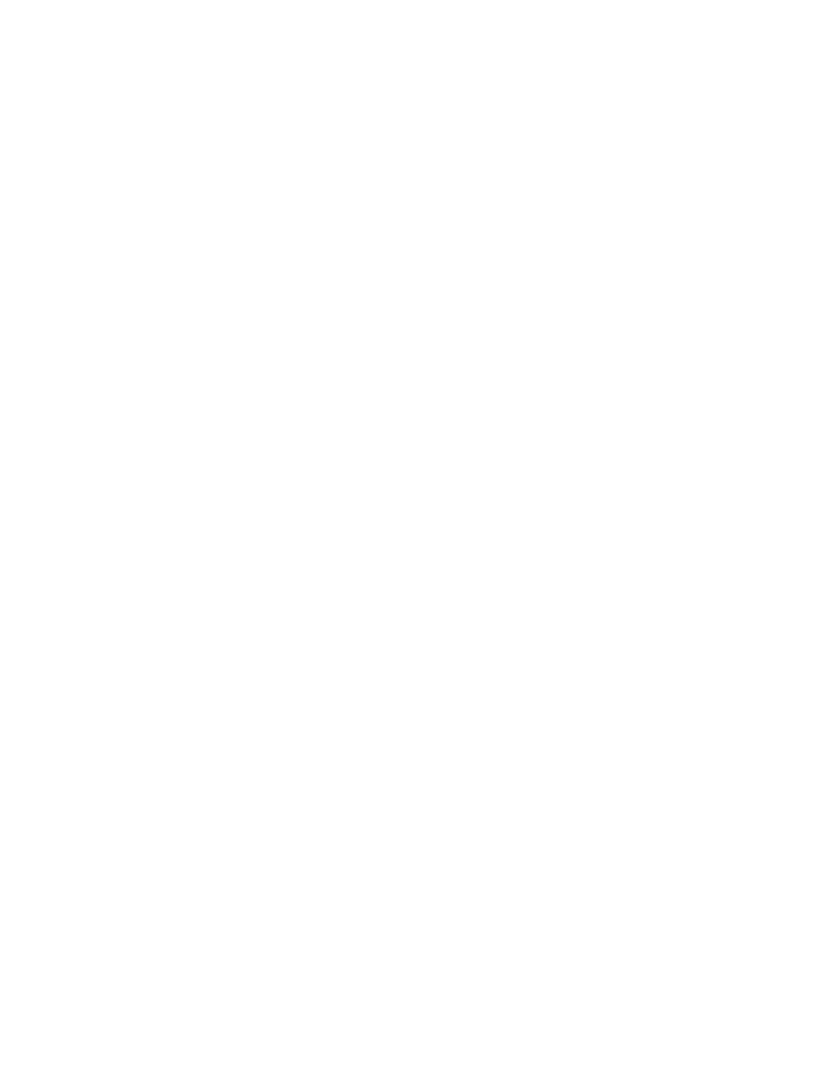 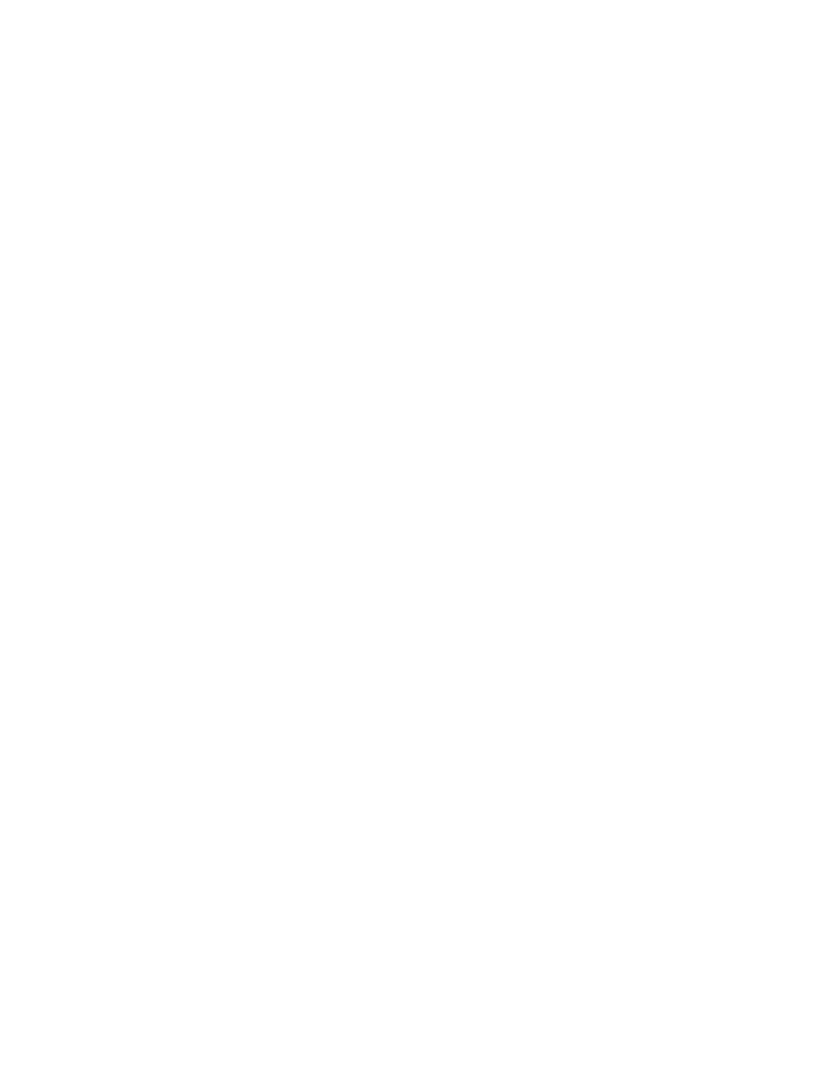 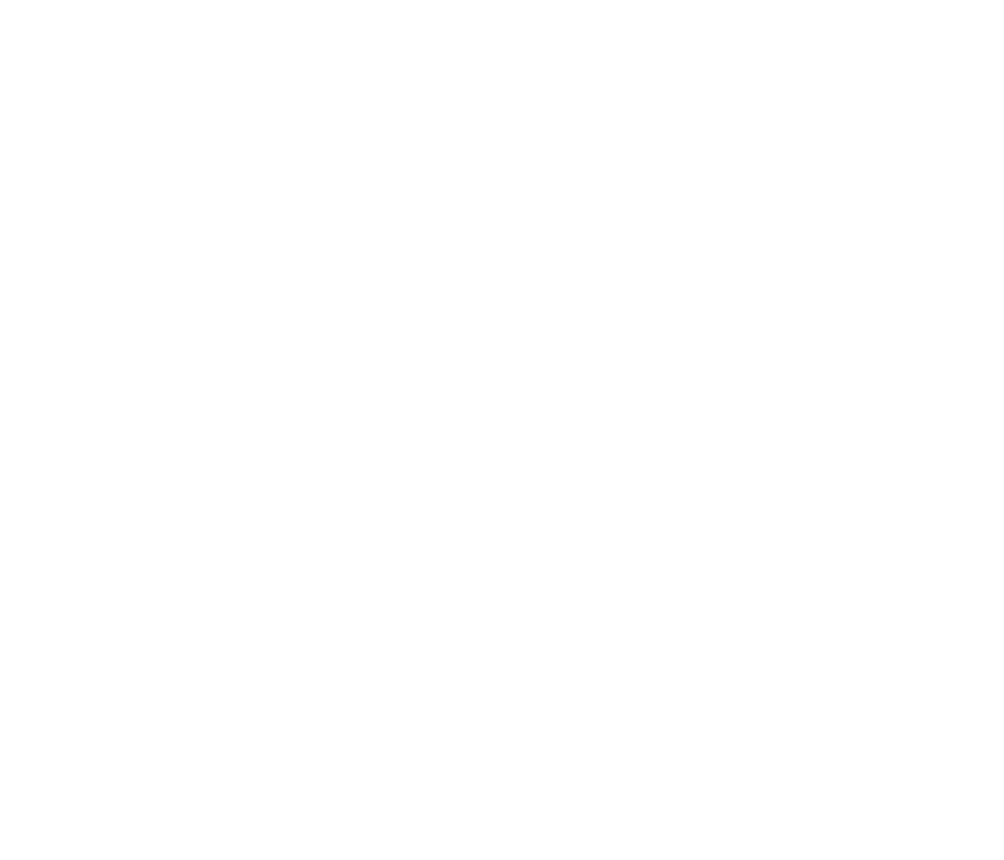 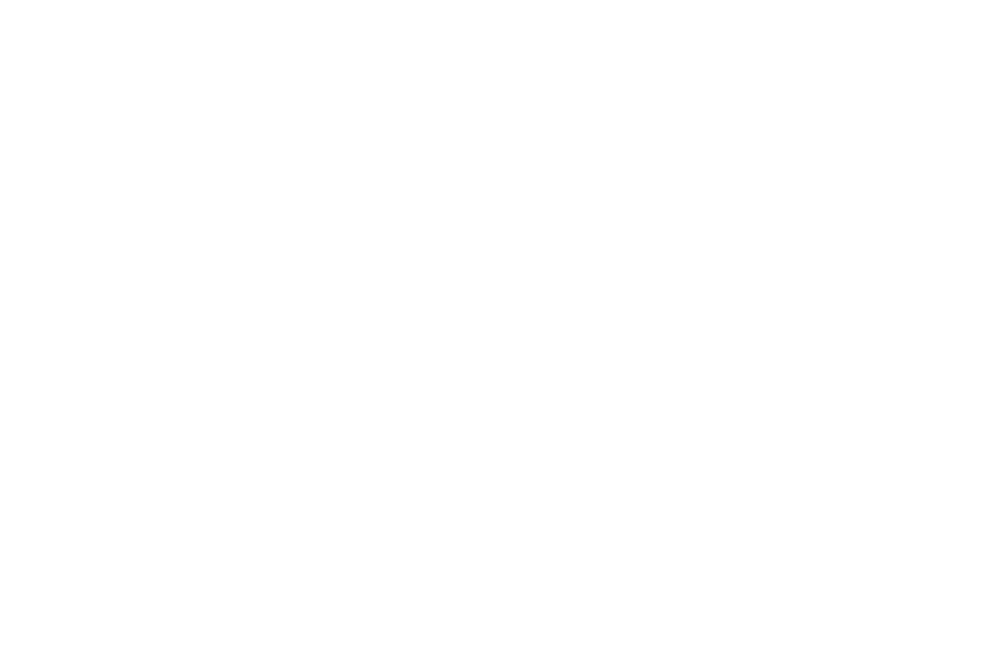 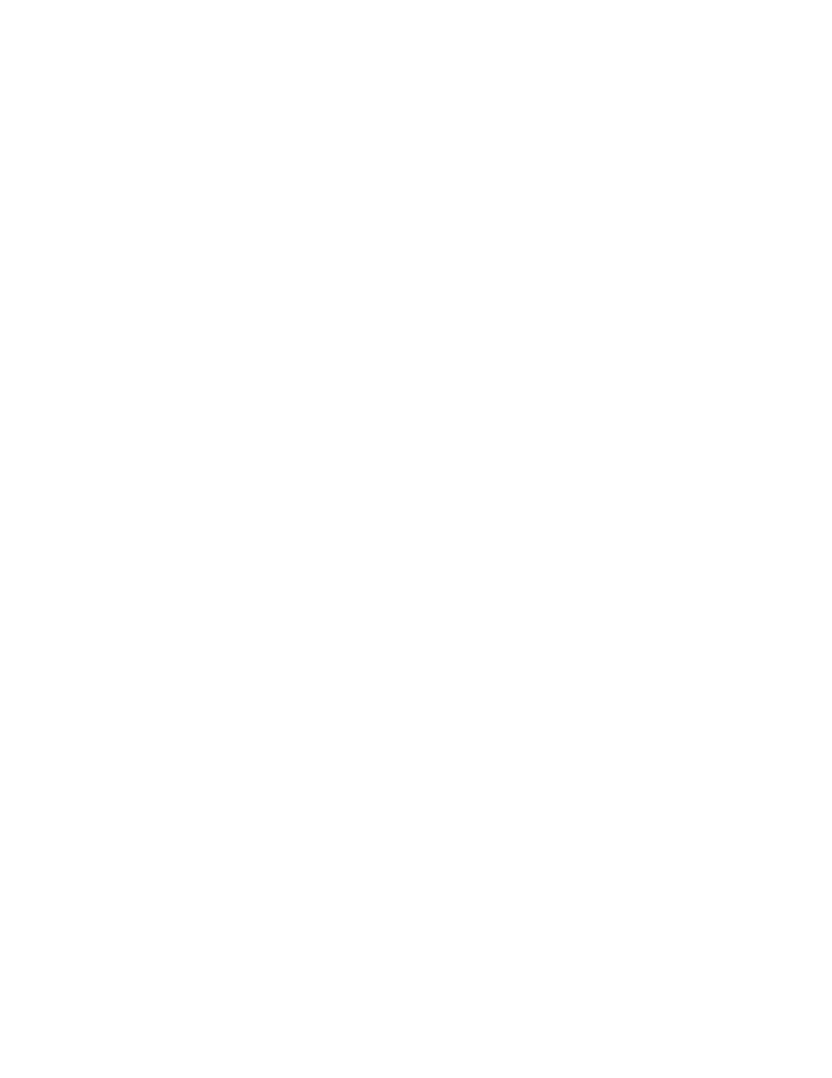 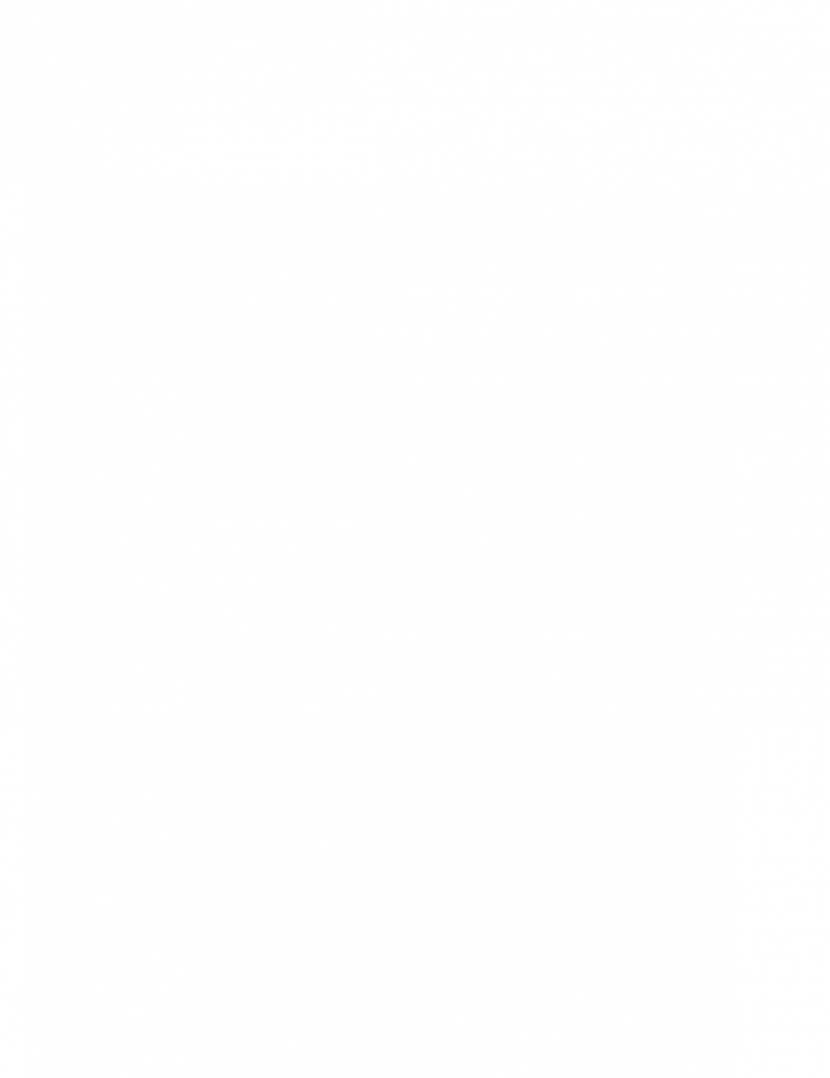 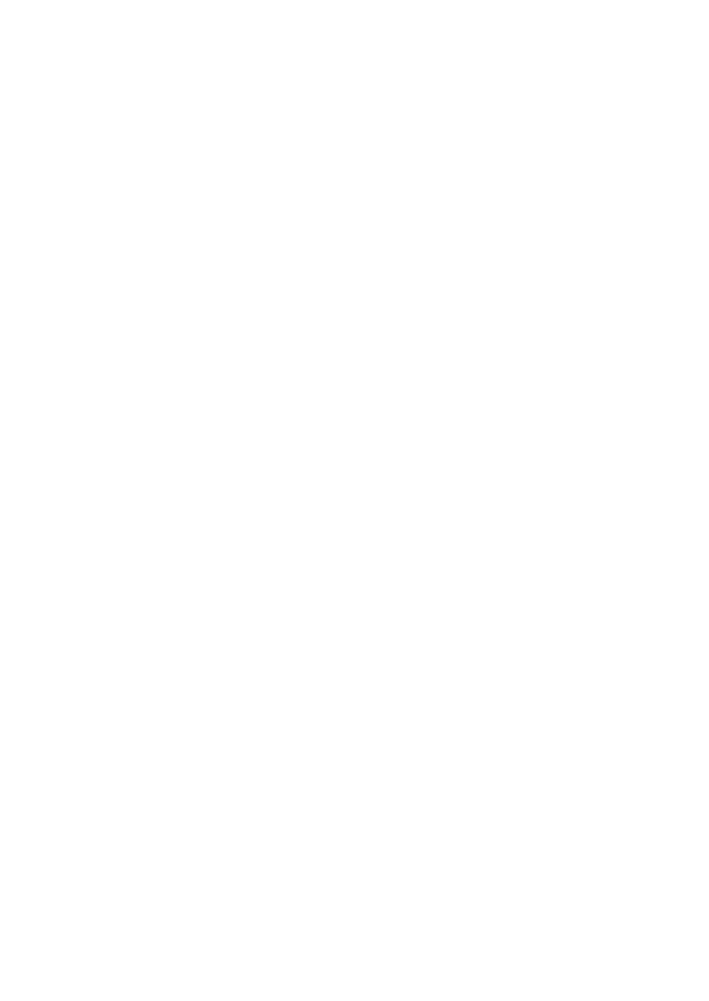 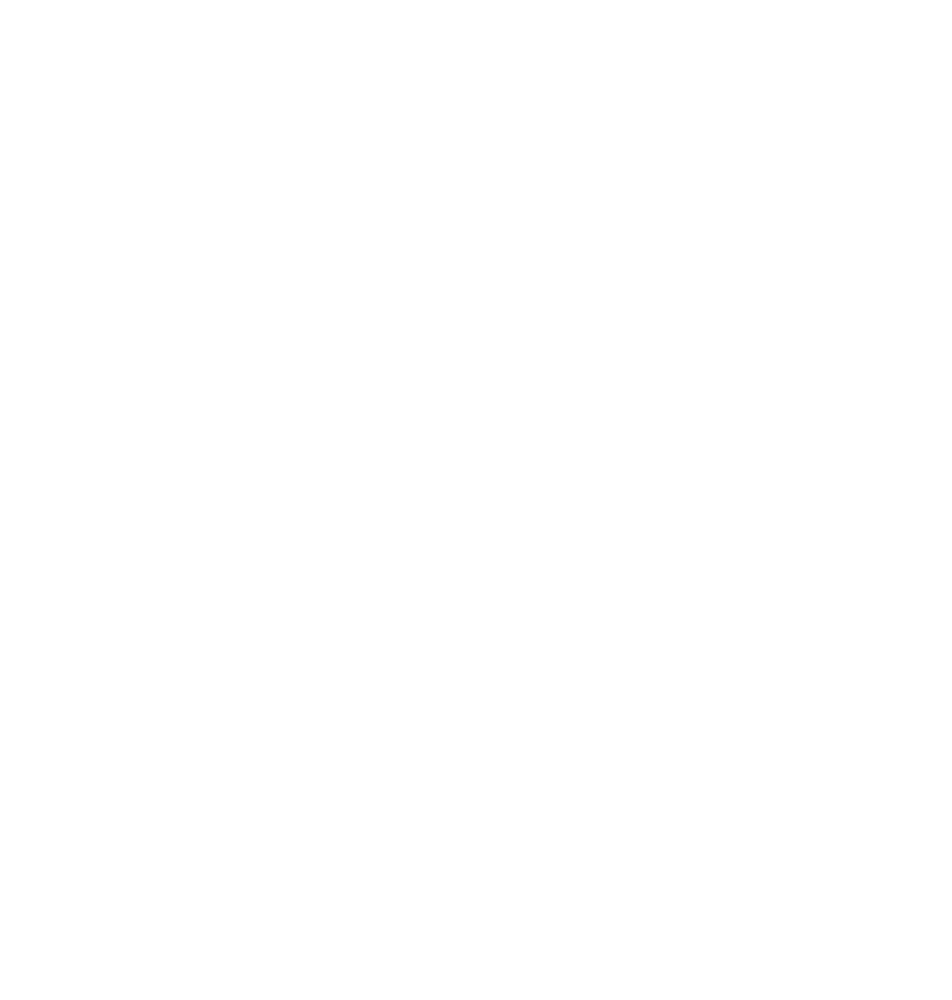 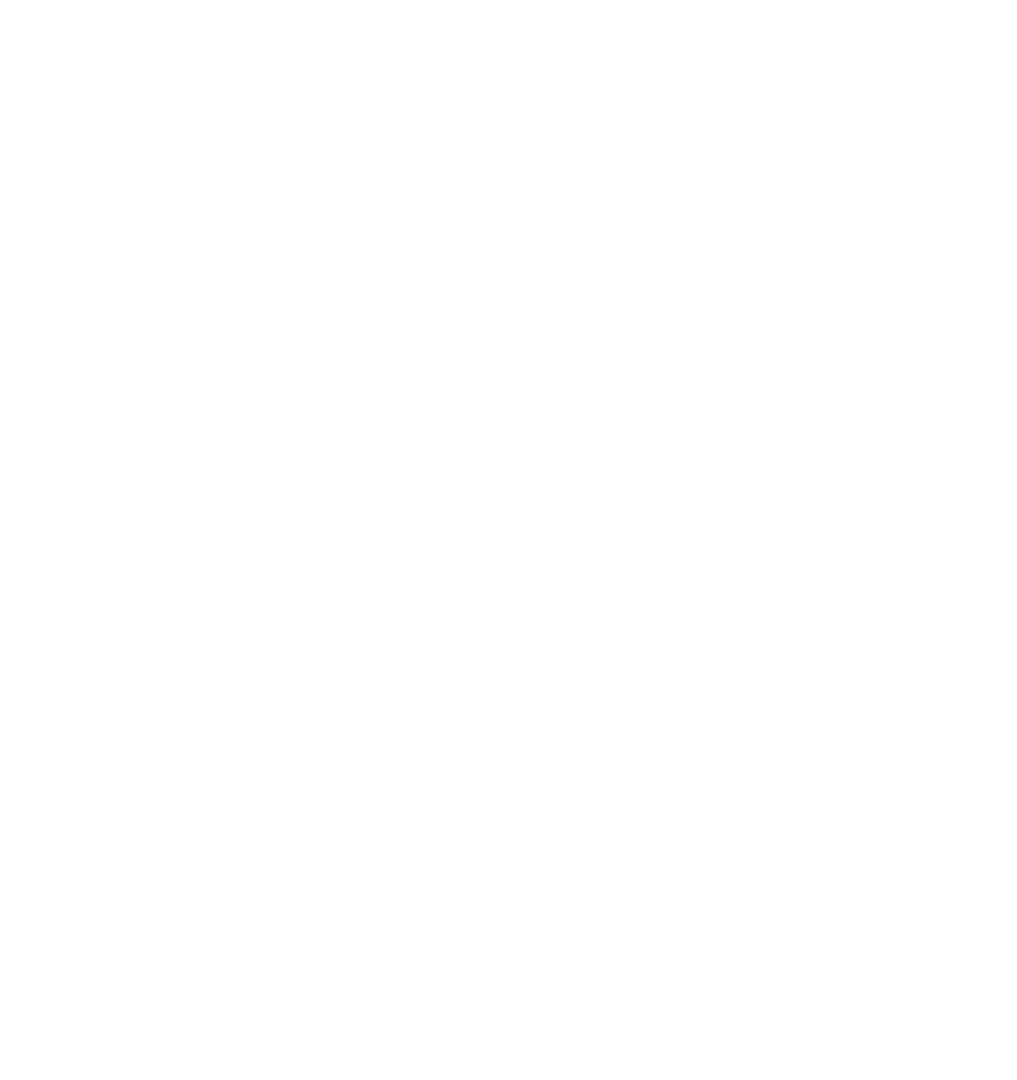