Born :1937 in Bengal.
Education :Completed his education in fine arts at the Government College of Arts and Crafts in Kolkata.
International Shows :
1970 - Second British Biennale in London; 1974 - Norwegian Print Biennales; 1978 - Norwegian Print Biennales; 1971 - The seventh Paris Biennale; 1984 - The second Asian Art Biennale hosted by Bangladesh.
Honours and Awards :
1981 - All India Graphic and Drawing Exhibition, Chandigarh 1978 - Award for Graphic Art and Drawing, India 1976 - Birla Academy Award for Graphic Art, India 1971 - National Award in Graphic Art, India 1959 - West Bengal Lalit Kala Academy's Award for Graphic Art, India.
Style :Known widely for his highly stylized portraits of Bengali women and couples, Lalu Prasad Shaw’s works lay the most emphasis on his subject’s physical characteristics. Capturing the expressions of his subjects perfectly with the greatest economy of line and colour each of Shaw’s paintings has an intimate feel to it.
Influenced by the pre-independence Company School of art, the traditional Kalighat Pat and the Ajanta cave paintings, Shaw’s works, mainly executed in gouache or tempera, like his own person, are simple and graceful, having a very still, well-composed and smooth exterior. This senior artist draws his inspiration primarily from nature and the milieu surrounding the great Bengali middle class, often depicting pleasant and quiet scenes from his own life on his canvases and papers. His style is unique and modern in its adaptation of academic and traditional Indian formats.
A particularly notable aspect of Shaw's paintings is their simple yet sophisticated look. One notices a seamless synthesis of different stylistic elements to achieve a phenomenal effect. 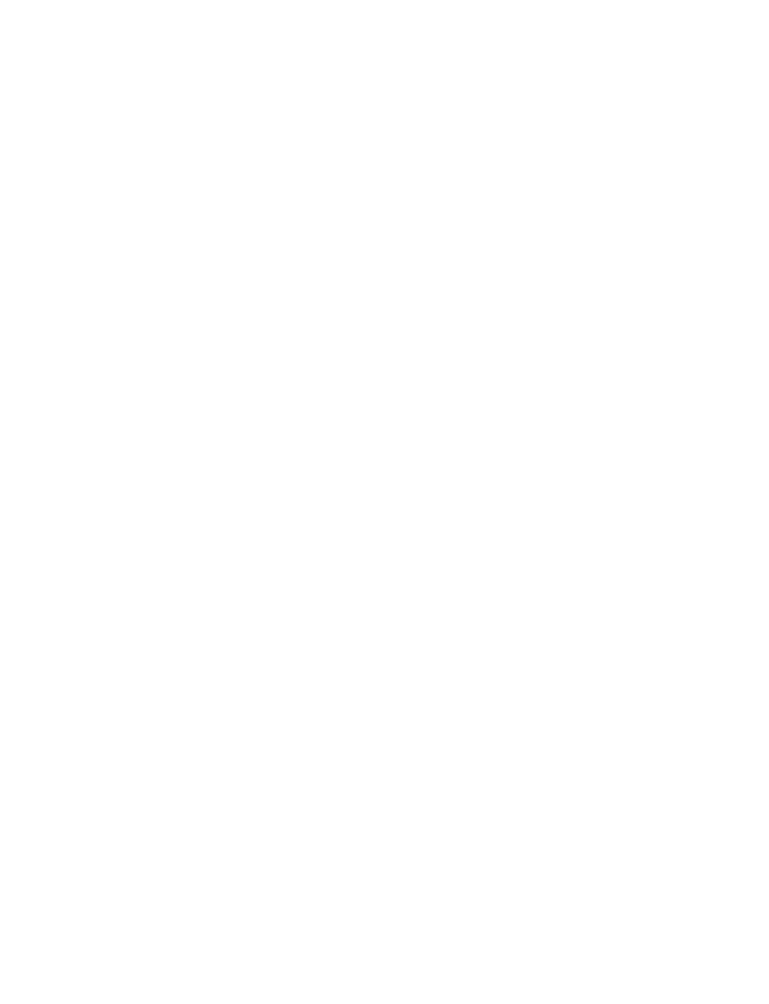 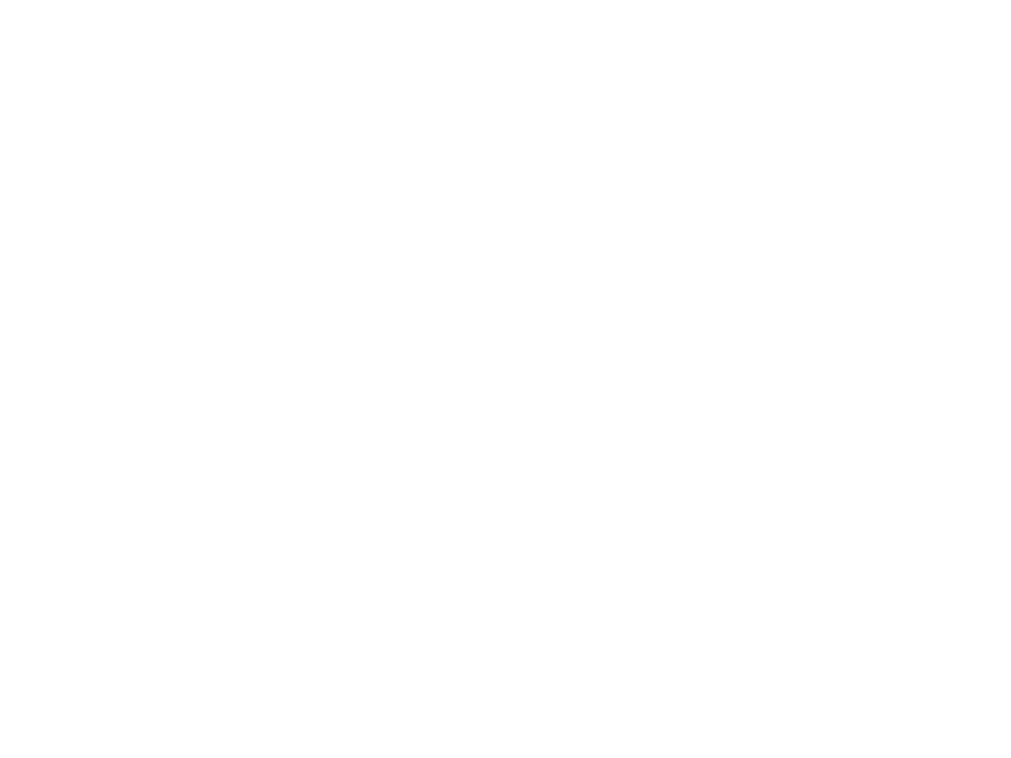 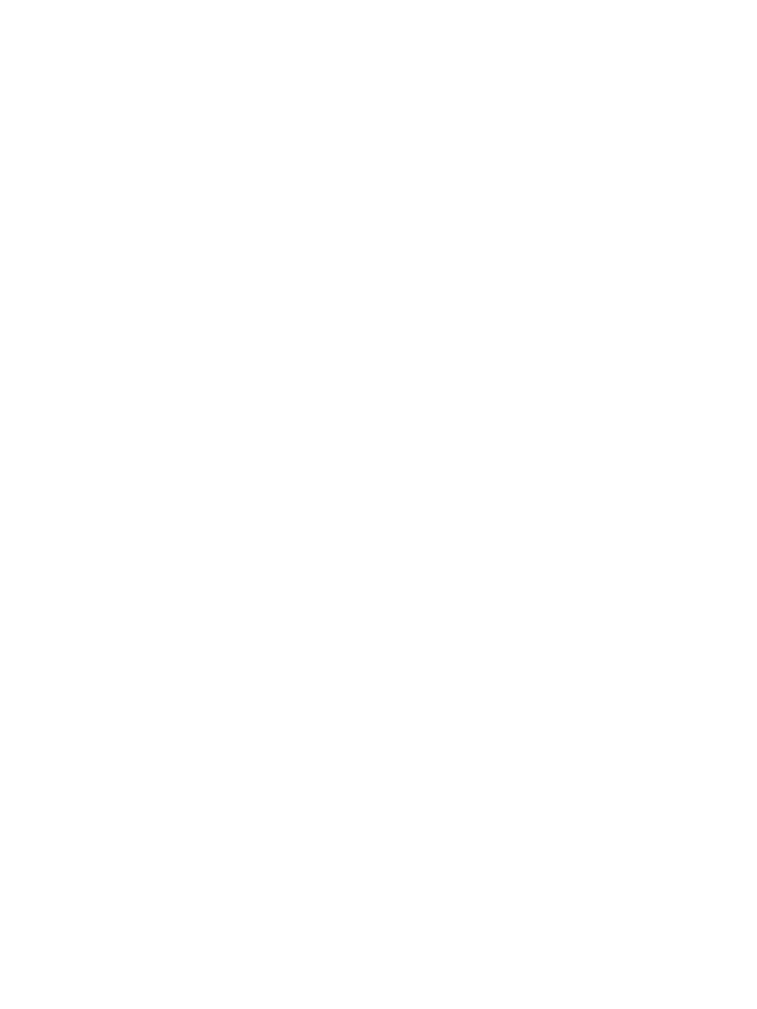 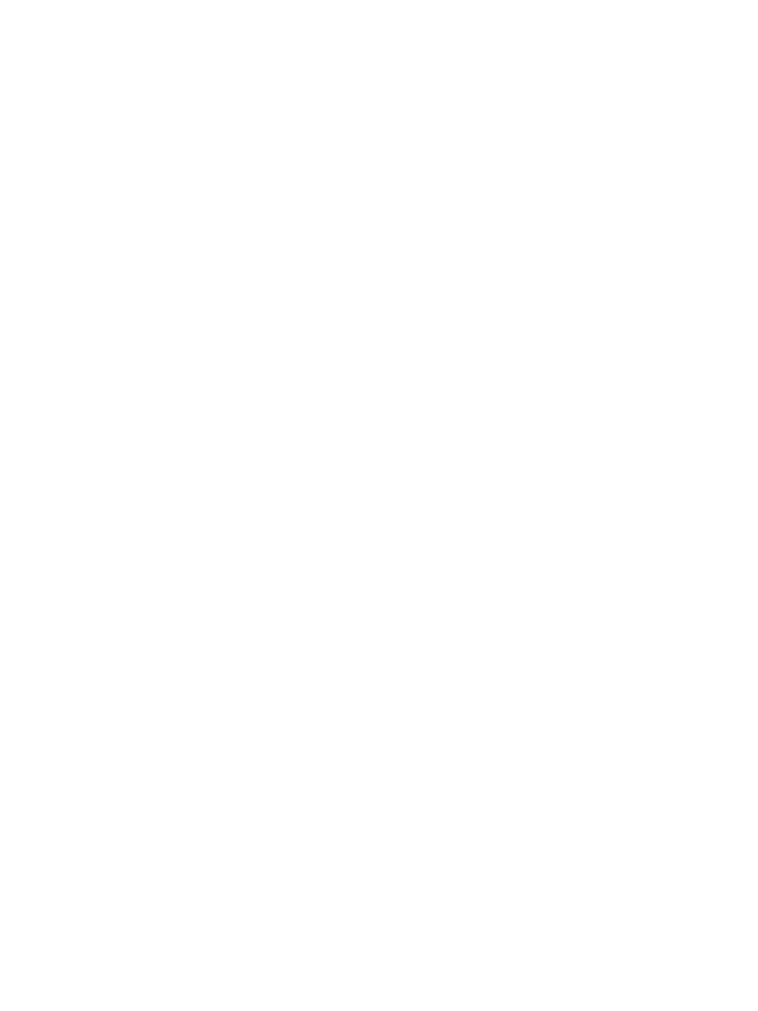 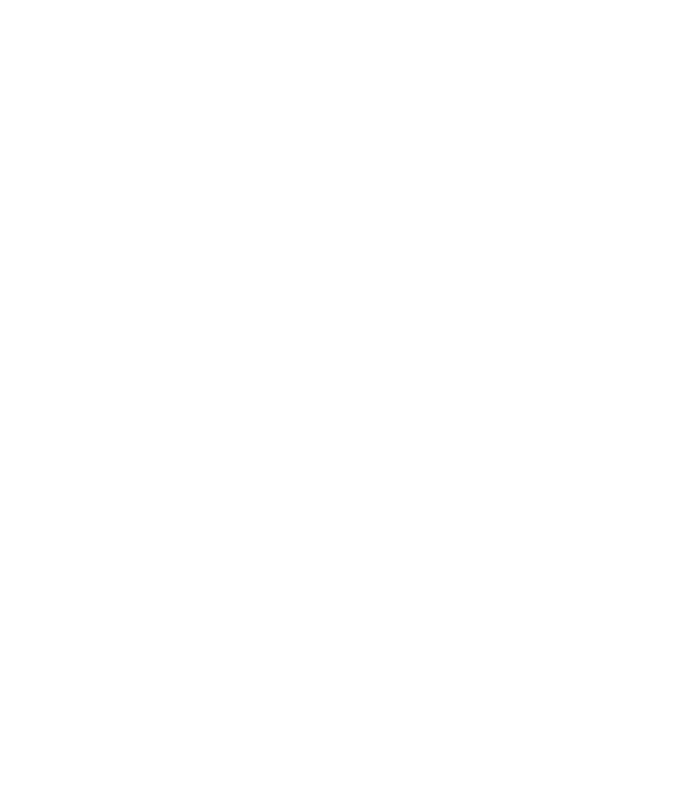 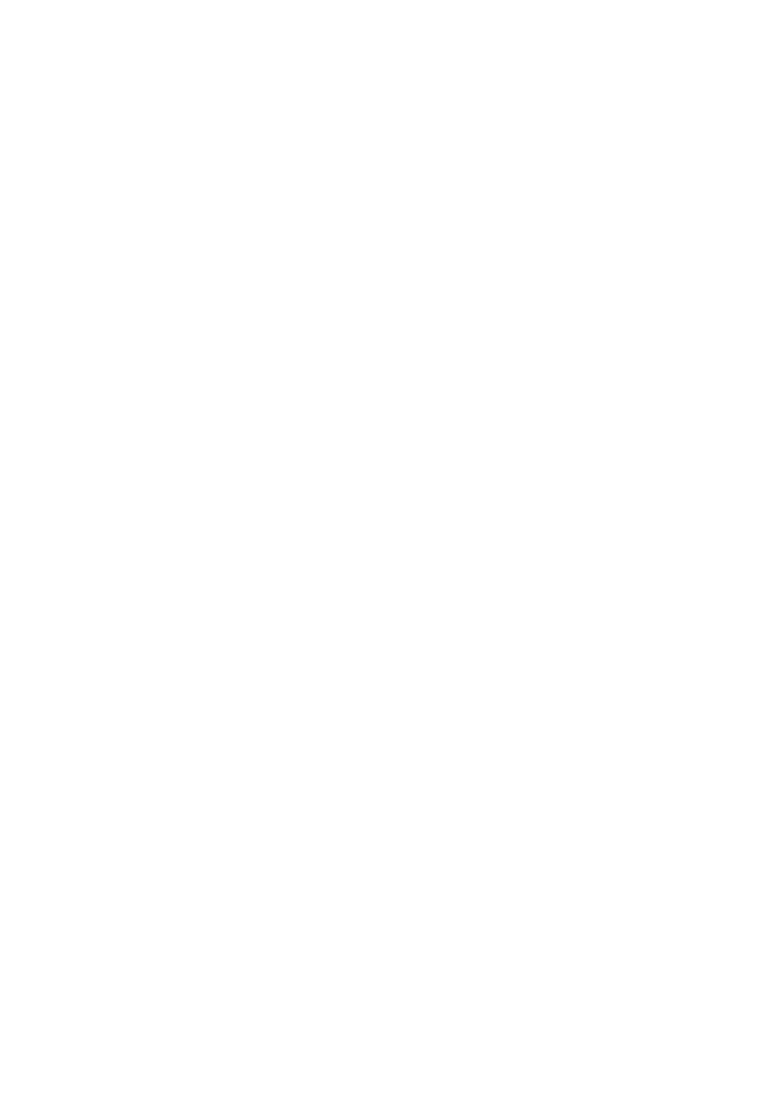 Babu, Tempera on Board by Modern Indian Artist Lalu Prasad Shaw “In Stock” 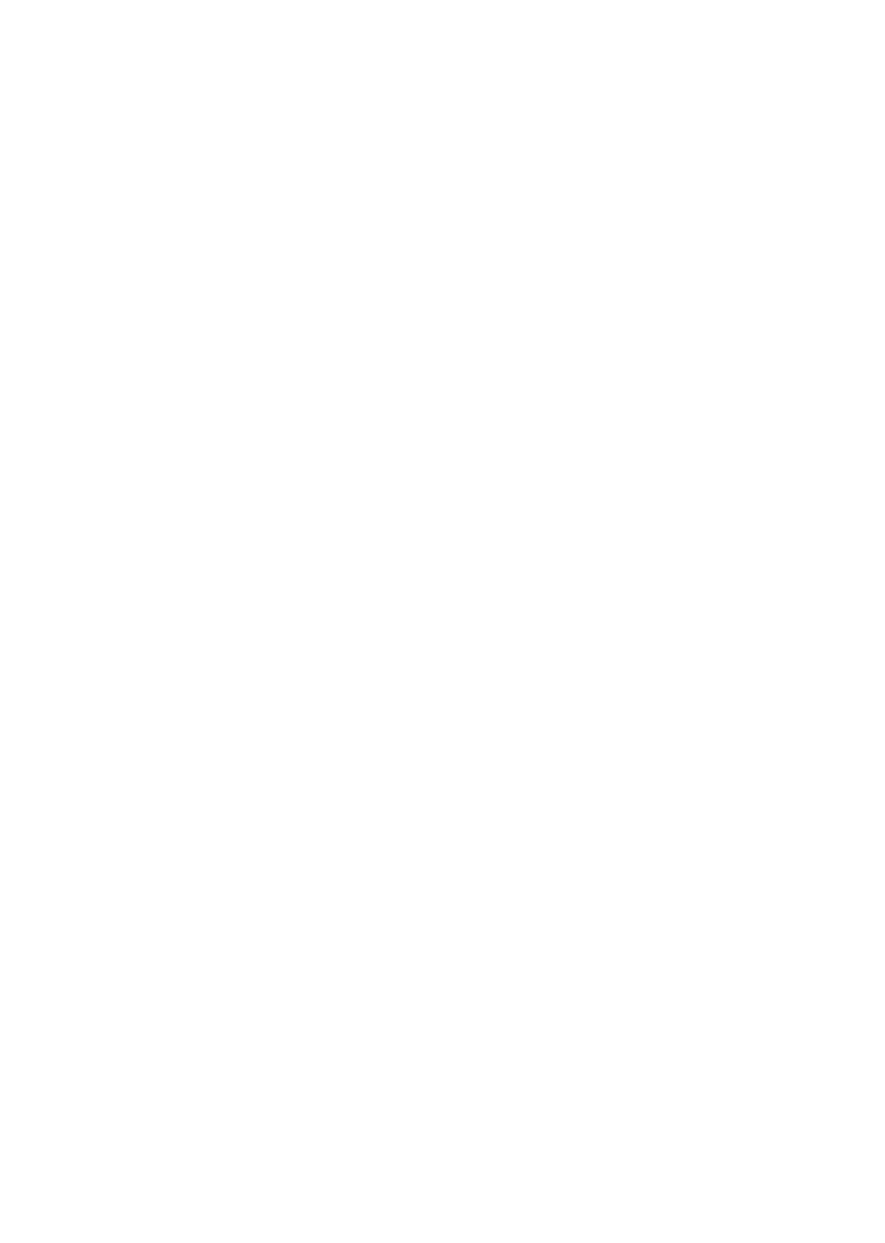 Bibi, Tempera on Board by Modern Indian Artist Lalu Prasad Shaw “In Stock” 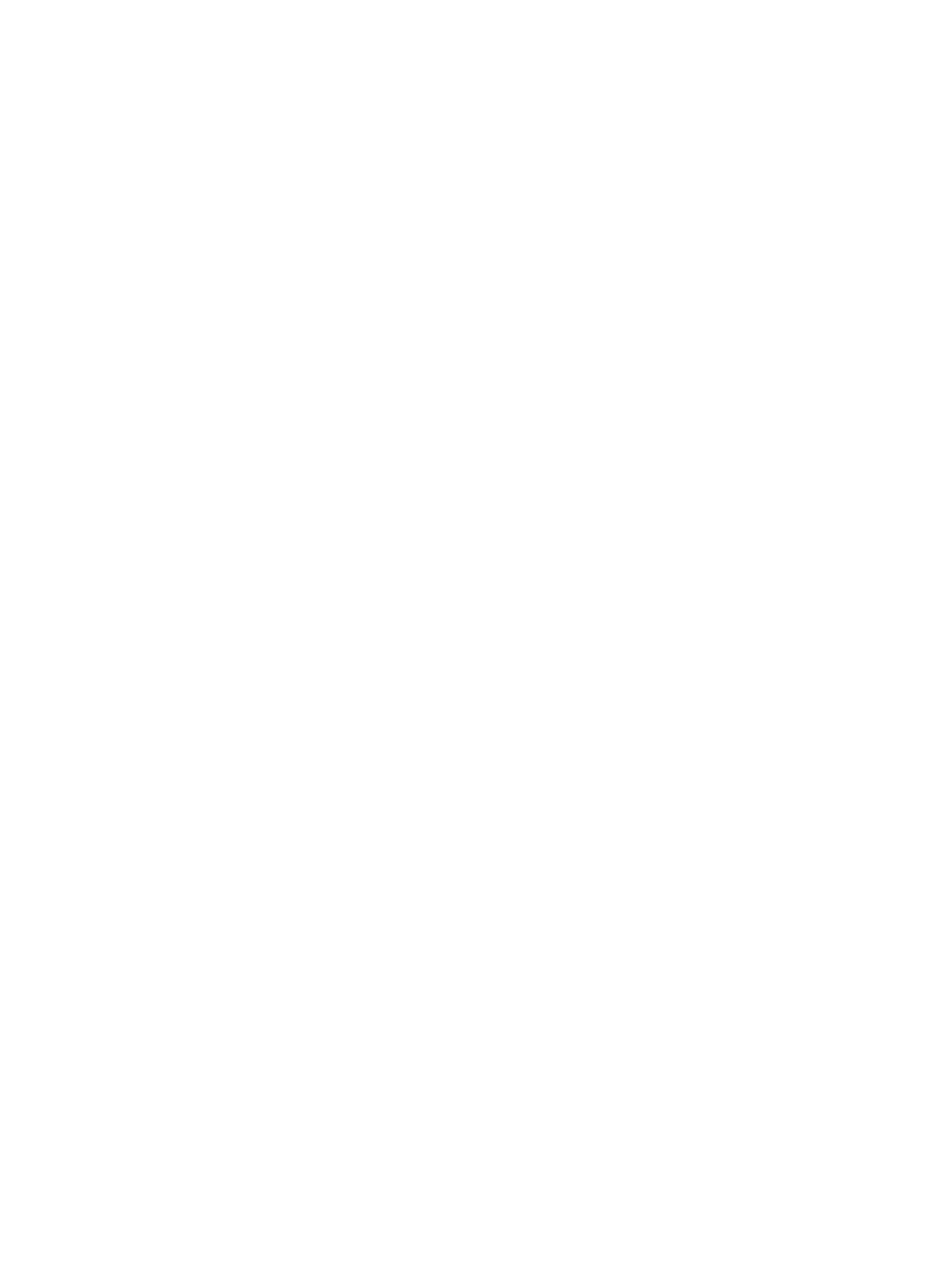 Biwi, Tempera on Board by Modern Indian Artist Lalu Prasad Shaw “In Stock”