Indra Dugar, unlike his illustrious father Hirachand Dugar, did not have any formal education in art. Born in Jiaganj in West Bengal, during his schooling in Santiniketan he somewhat unconsciously absorbed the artistic ambience of Kala Bhavana and the Neo-Bengal School. The technique and art practices he acquired from his father without going through any academic routine. Indra Dugar considered Santiniketan his alma-mater, and drew his inspiration from the art of Nandalal Bose.
Perhaps the absence of academic programming gave Dugar’s art a rare individuality that distinguished him from other artists of Kala Bhavana. Dugar soon outgrew the Bengal School mannerisms, invariably visiting places to paint ‘on the spot’ observed views of nature and life. While progressively reducing the naturalistic details in his paintings, Indra Dugar instinctively retained colour harmony for expressing serenity in nature. Dugar’s artistic scale went beyond landscape imagery while executing decorative motifs for several Congress annual sessions in Ramgarh, Jaipur and Amritsar. The artist tried his skills as a children’s book illustrator. As an art critic, Dugar wrote for Bengali journals Desh and Ananda Bazar Patrika. A member of the Academy of Fine Arts in Kolkata and of the All India Fine Arts and Crafts Society in New Delhi, Dugar was awarded by various Indian institutions and organisations. Death : 1989. 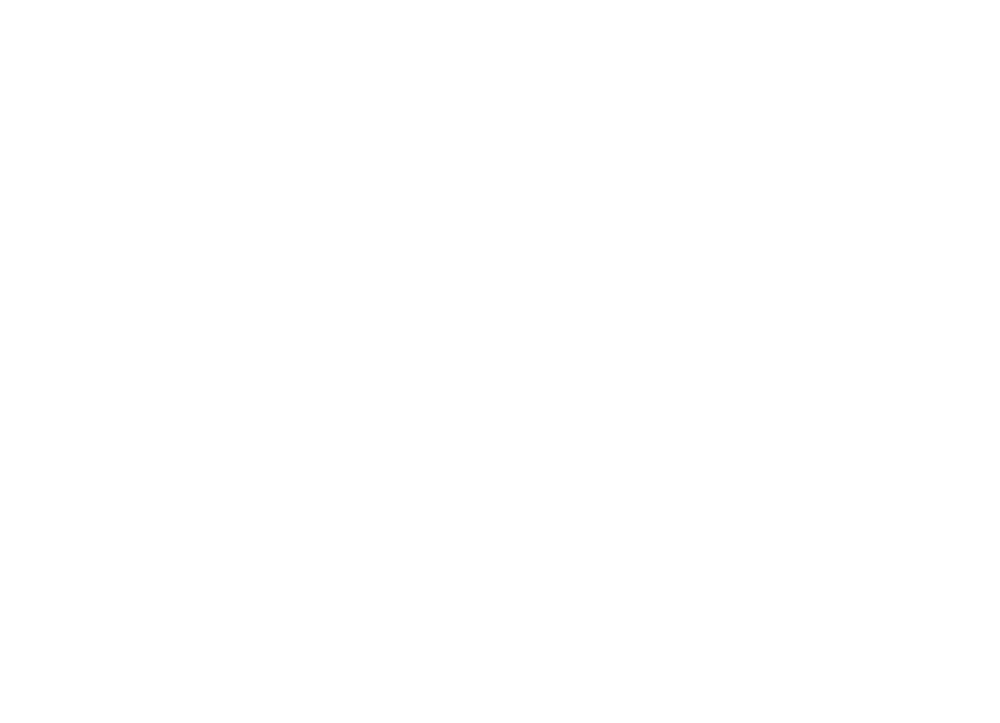 Untitled, Set of 5, Ink of Paper, Recto & Verso by Modern Artist “In Stock”

Untitled, Set of 4, Ink of Paper, Recto & Verso by Modern Artist “In Stock”

Untitled, Set of 5, Ink of Paper, Recto & Verso by Modern Artist “In Stock”