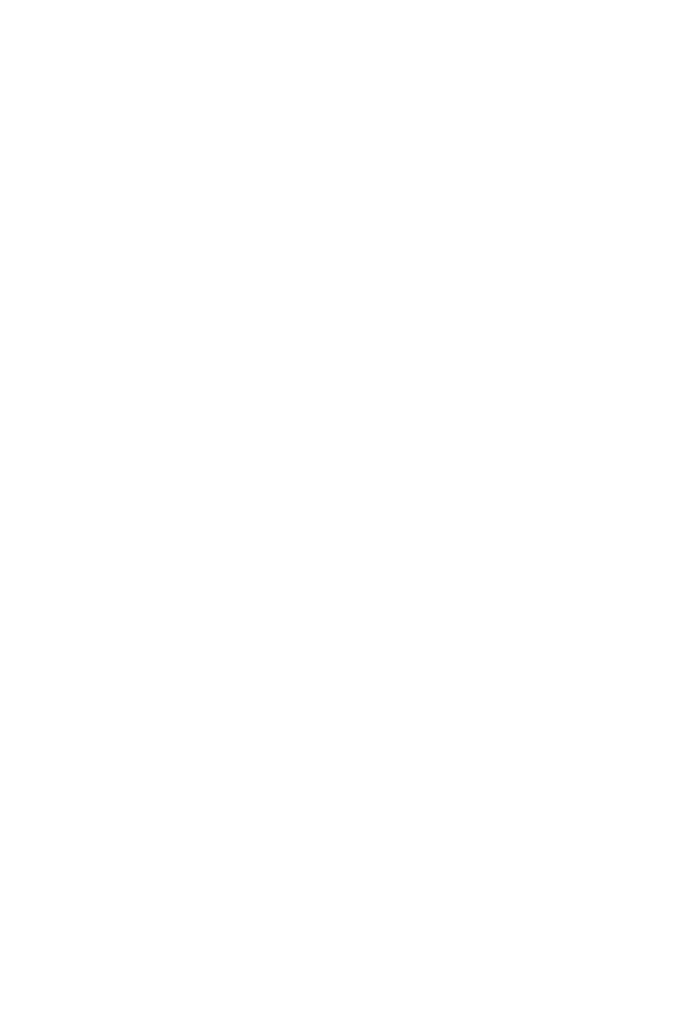 Portrait of Present Series, Acrylic on Canvas by Contemporary Artist “In Stock”