Gurudas Shenoy is a well-known artist based in Bangalore, who has been practicing for more than two decades. He studied painting from the Faculty of Fine arts, M.S. University, Baroda in the year 1988. He has held numerous solo exhibitions and participated in group shows at leading art galleries in India, including several at the Jehangir Art Gallery, Mumbai.

Over the years, drawings, paintings, installations and murals have been a part of Shenoy’s art practice. Several of his murals form prominent landmarks in various centers of the corporate world and his paintings and installations are located at corporate and private institutions and residences in India and abroad. A well-known personality, Shenoy has made significant contributions to the national and international art scene and the cultural ethos of Bangalore.

Shenoy’s passion for nature and its brilliant hues, and cities with their vibrancy and multitude of stories, reflects in his paintings. His cityscapes portray subtle skylines and hints of structural features, translating memories of experiences and fragments and stories of existence. Dexterous use of colours, lines, light and textures, forms the crux of his stunning cityscapes capturing the dynamism of architectural spaces with their historicity. Of late, his cityscapes have organically veered towards abstraction, where the linear planes have softened and the play of light has intensified, delineating structures and spatial elements. In another significant shift, Shenoy is revisiting landscapes from the past, vast abstract terrains that distil the lay of the land, with their undulating surfaces and shadows on the ground. Nature, land and buildings as witness to time, and as silent unrelenting observers, fascinate Shenoy and are represented on his canvas. The visuals encapsulate these chronicles through a distinct vocabulary in his paintings.


“My work is a reflection of all that I am, all that nature is and all the wonder that exists in our universe.

However, what I see is a mass of form and color, leaving only trace references of what it really is.

Everything is abstract. Form is a myth.” – Gurudas Shenoy 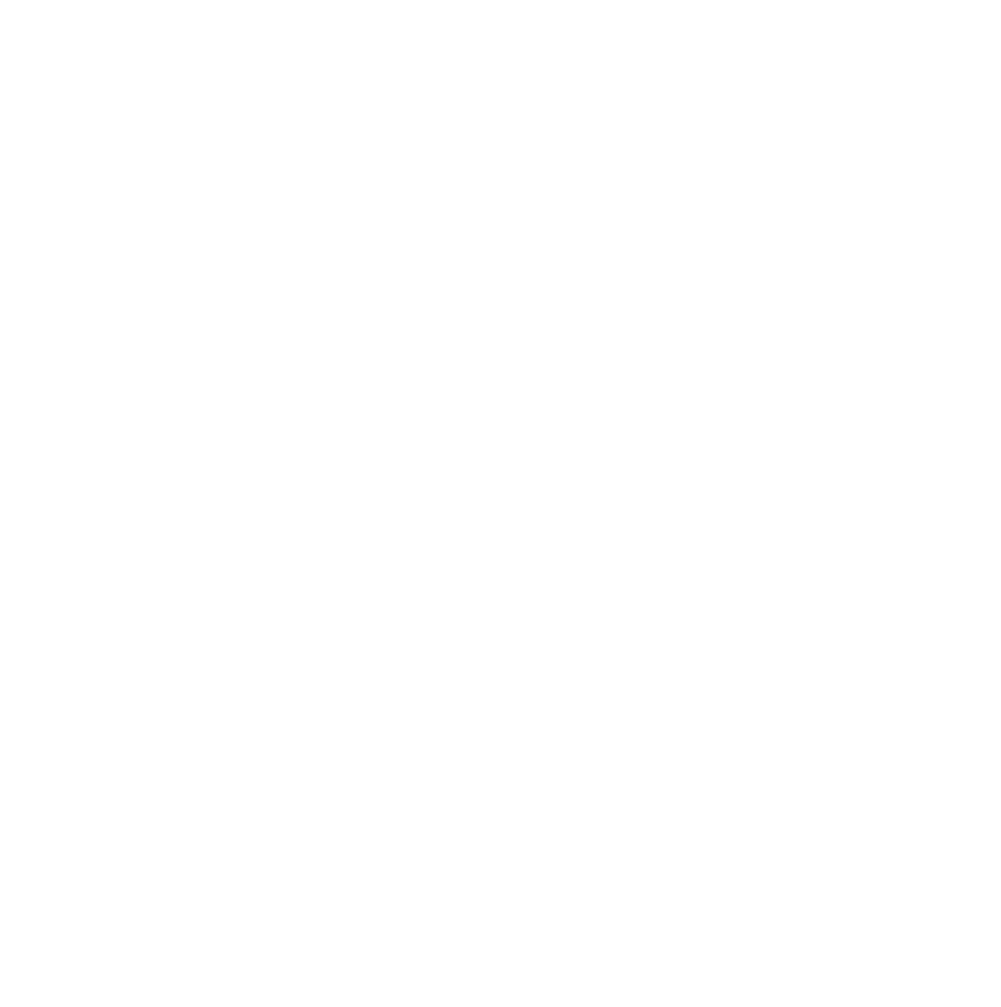 Europe Studio, Oil on Canvas, (Set of Two) by Indian Artist “In Stock”