Born :In 1936 Ganesh Haloi born in Jamalpur, Mymensingh, now in Bangladesh.
Education :
He moved to Calcutta after the Partition in 1950. He graduated from the Government College of Art and Craft in Calcutta in 1956. The next year he joined the Archaeological Survey of India to make copies of the Ajanta murals. After seven years' involvement in the work, Haloi returned to work in Calcutta. He taught at the Government College of Art and Craft since 1963 till his retirement. Since 1971.
Haloi has done a number of commissioned mosaic murals. His stint at Ajanta led him to study Buddhism and do research on the technique of Ajanta murals. He published a research paper on the 'Techniques of Ajanta Murals' in the journal of Art in Industry in 1964.
Awards :
Ganesh Haloi has won several awards including the Late R. N. Chakarborty Memorial (ex principal) Gold Medal from the Government College of Art, Kolkata (1956), the seven silver medals from Kolkata University (1953, 1954, 1955). Gold medals from the Academy of Fine Arts, Kolkata (1955, 1956, 1957, 1963, 1964, 1966, and 1970).
Selected Collections :
Academy of Fine Arts, Calcutta. BAAC, Calcutta. Indian Tube and Manufacturing Corp., Jamshedpur. Lalit Kala Academy. 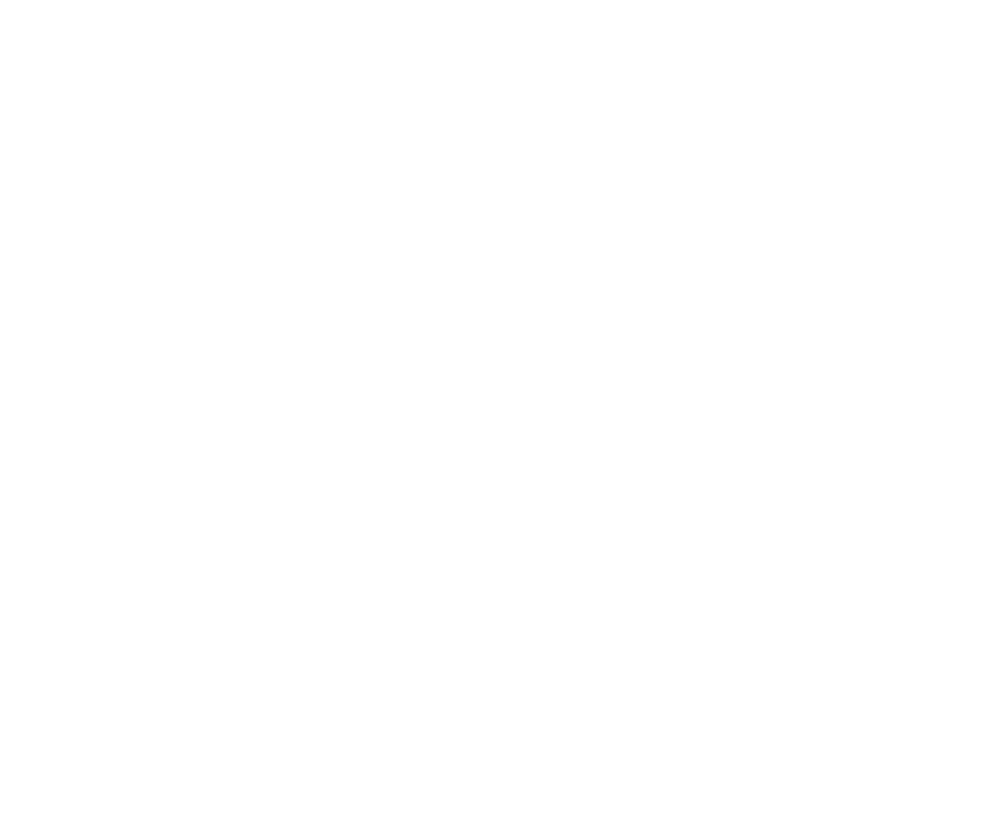 Untitled, Chinese Ink on Paper by Modern Artist “In Stock”