About Artist :
Mohammad Feroz Khan was born in 1978  and brought up in Delhi. He have not undergone any formal training in Art but gained experience first from his Father Late Mohd Ibrahim Khan, a Banner Painter. Subsequently, under the able tutelage of renowned Artist Late Manjit Bawa (Guruji - his Mentor in Art) he studied and learned Art for 14 years. Bawa took much care to train him to use brush and pastels on a variety of subjects, also guided him to savor the beauty and nuances of Texture. Then, as an initial step, his Guru guided him through a maze of depictable visuals scattered over the all too familiar places of Delhi. He asked him to draw inspiration from real life. Deferential to my master’s academic style of figuration, he soon convinced his guru of deft brushmanship and ability to create naturalistic human and animal forms, avoiding explicit linear delineation, while projecting solid masses. He chose to see the ordinary things and scenes that make up for our everyday life. He look at the little details of a tailor working on a manual sewing machine or a street-side vendor selling a cool drink on a hot summer day or rickshaw pullers or beggars and various other street vendors – denizens of the city’s poorest quarters. It is the sheer simplicity of each of these activities that appeals him and is reflected through his Canvas. 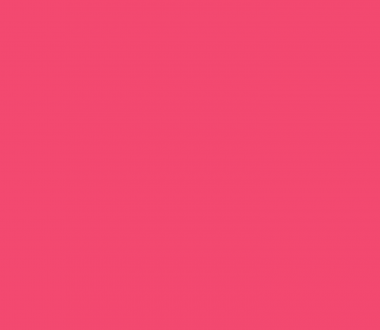 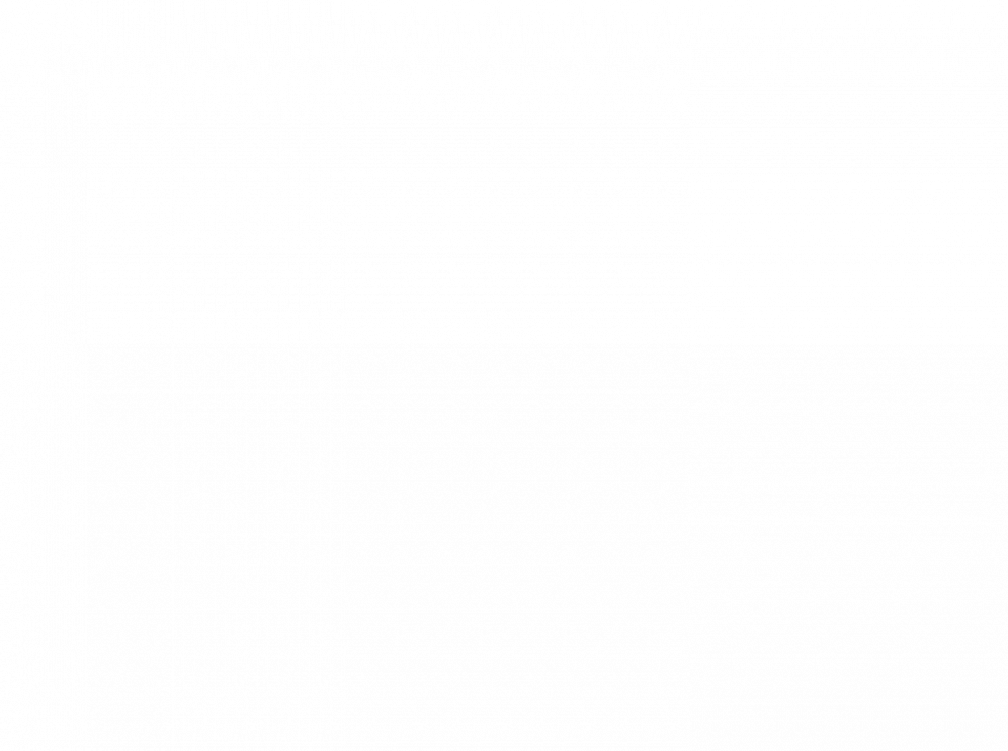 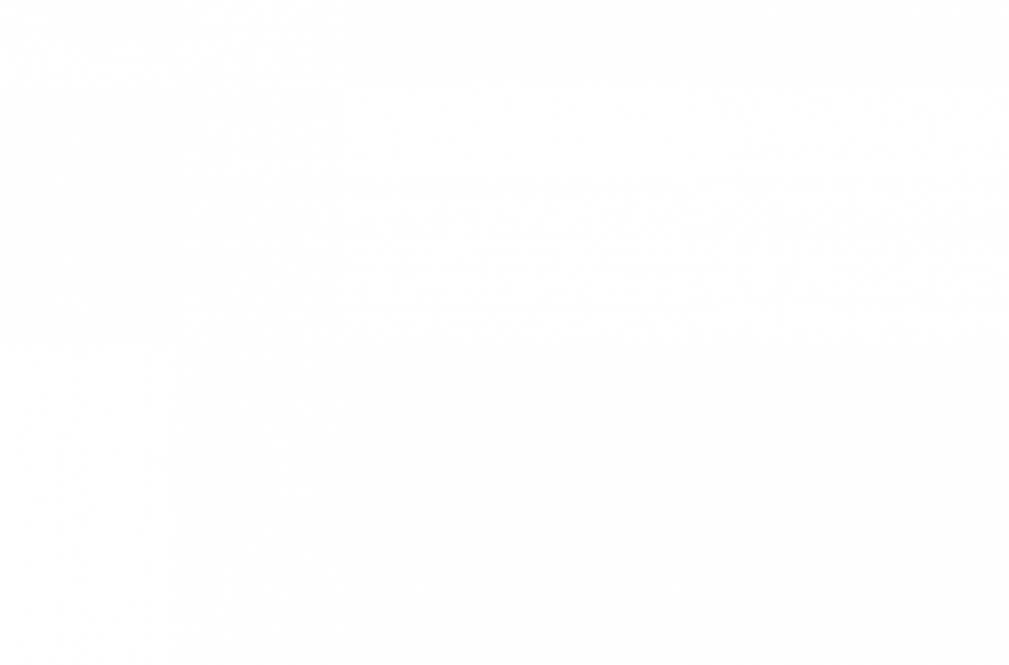 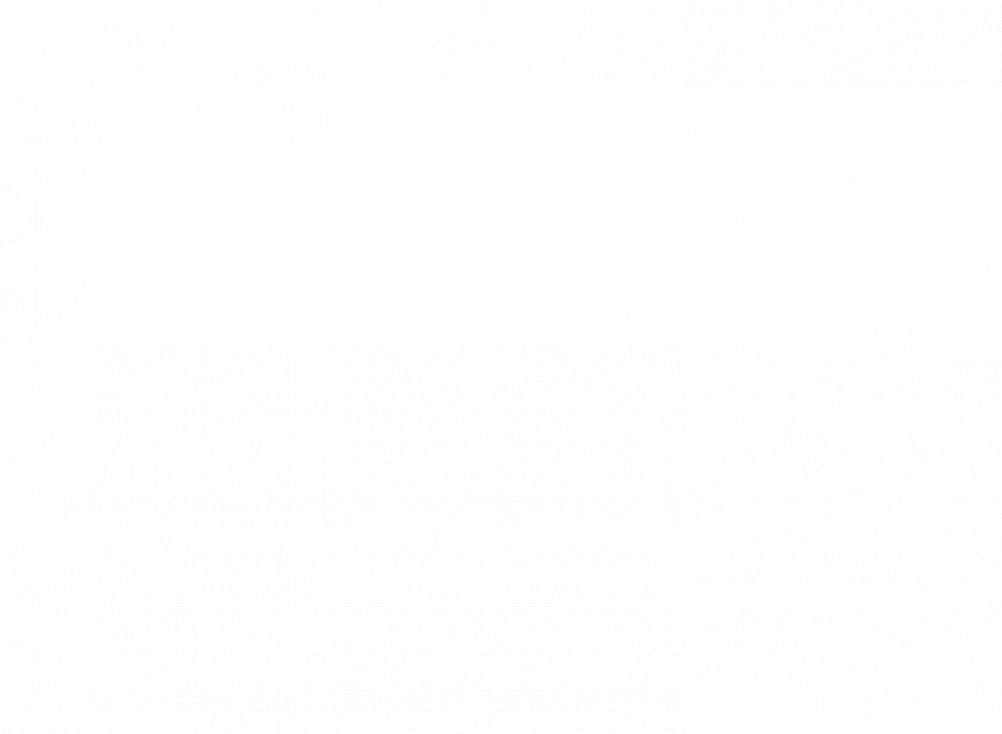 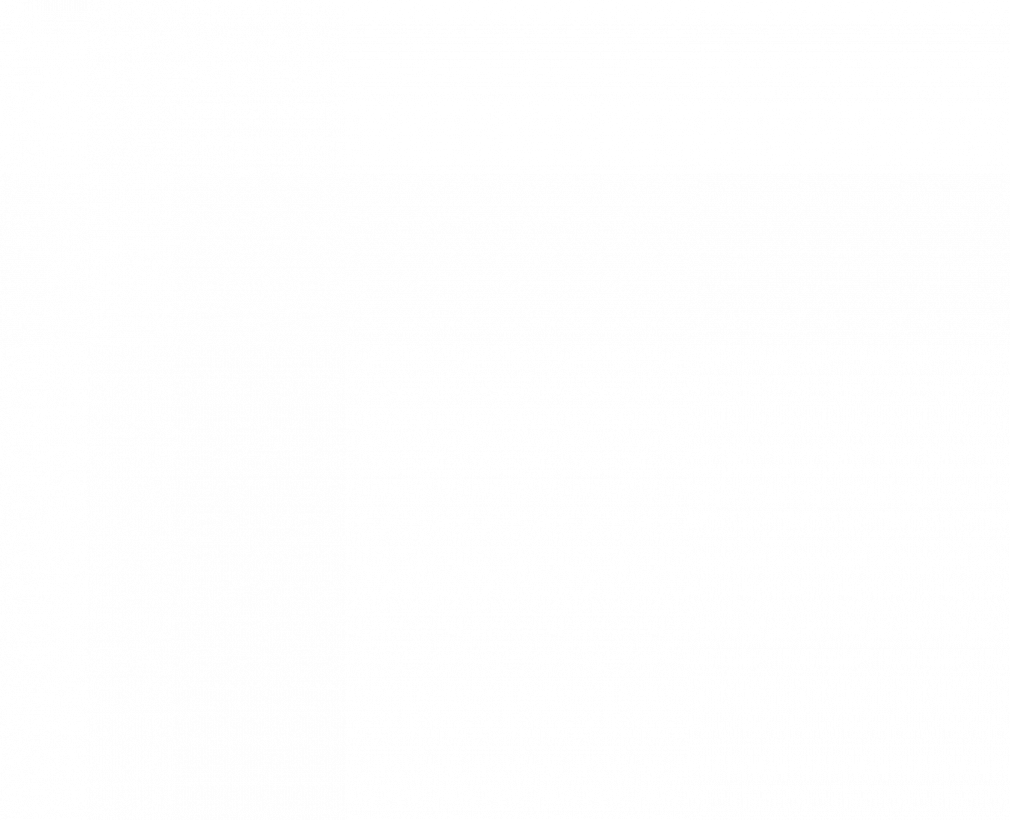 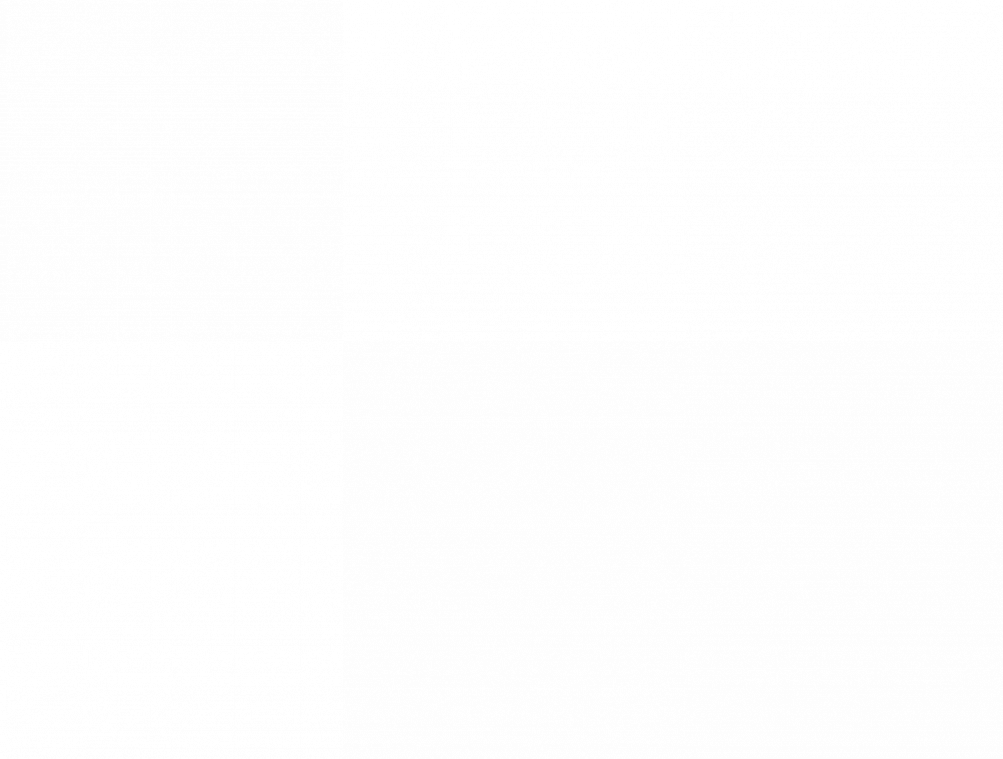 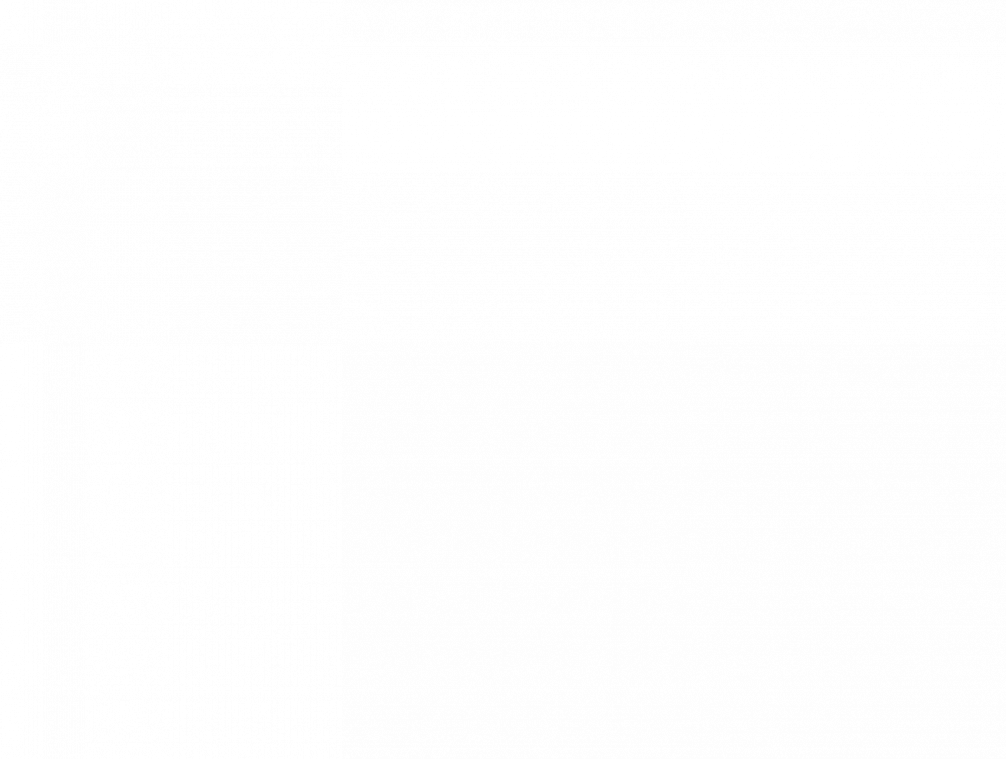 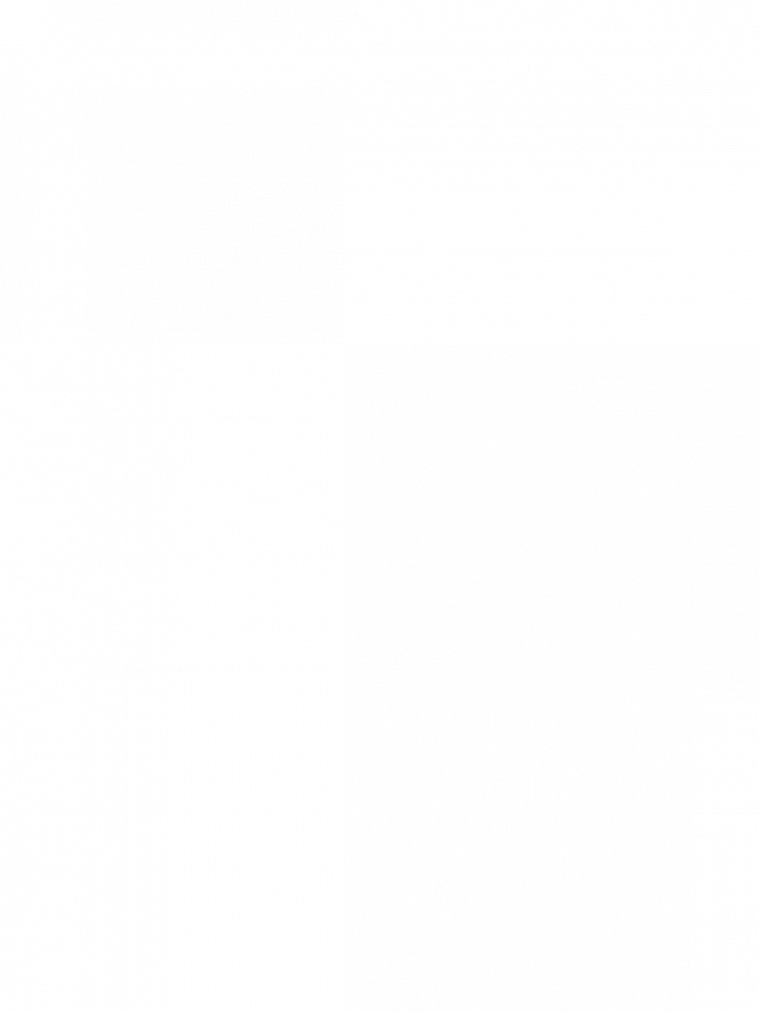 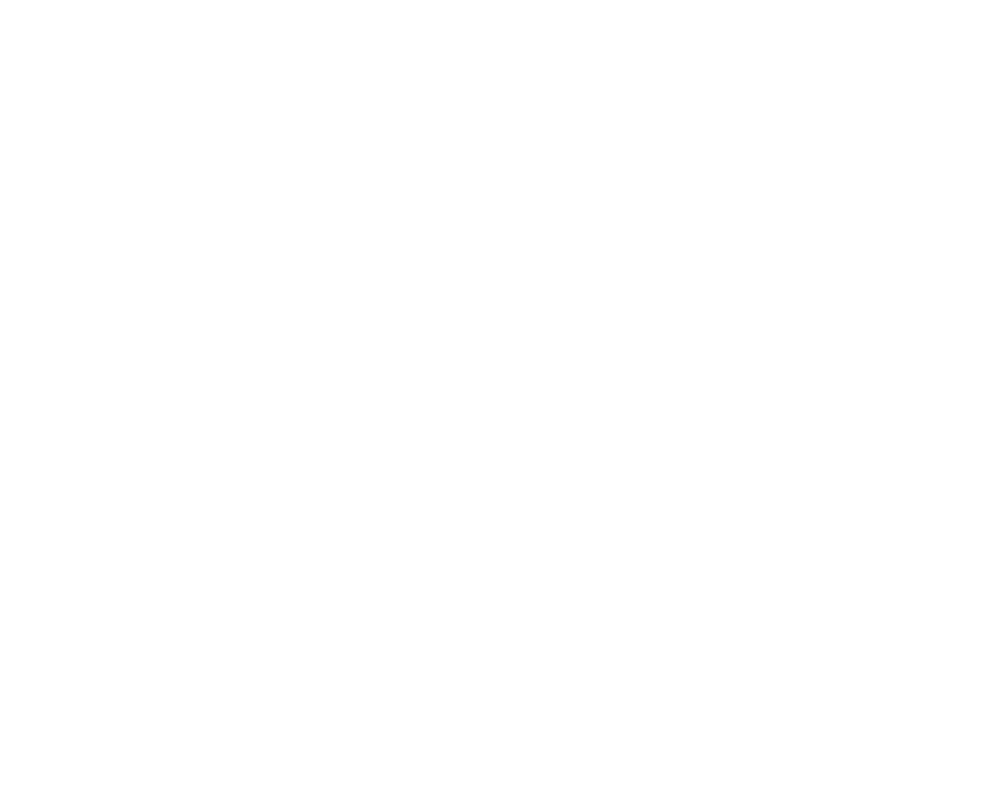 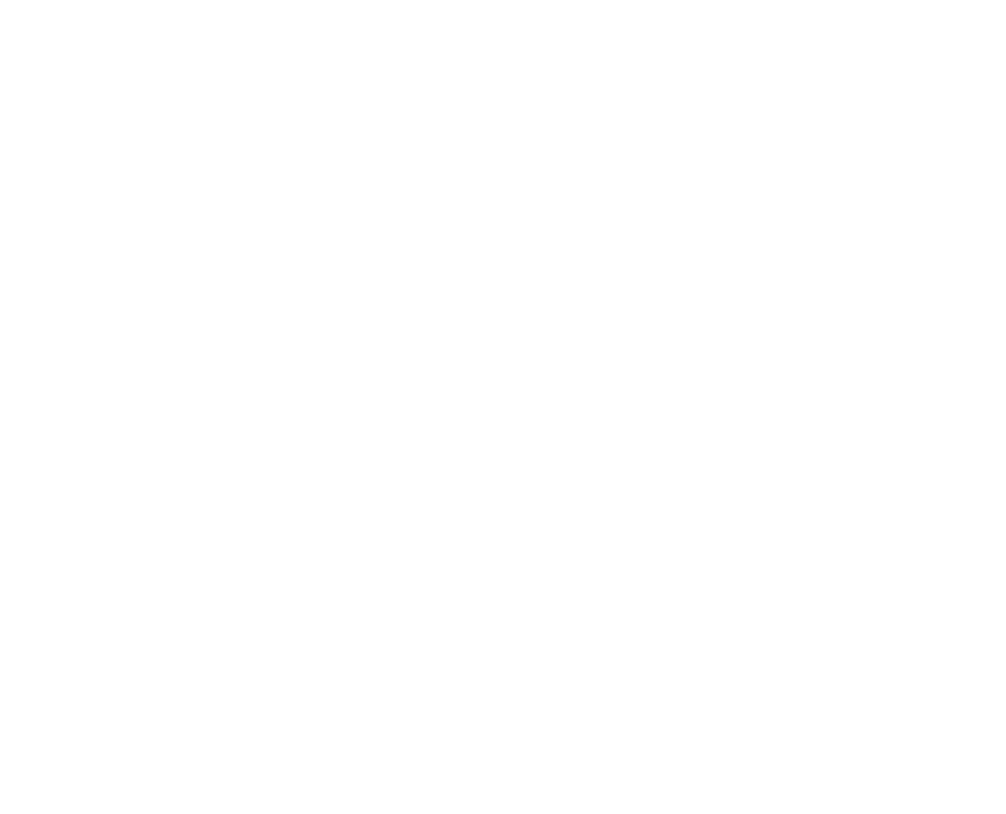 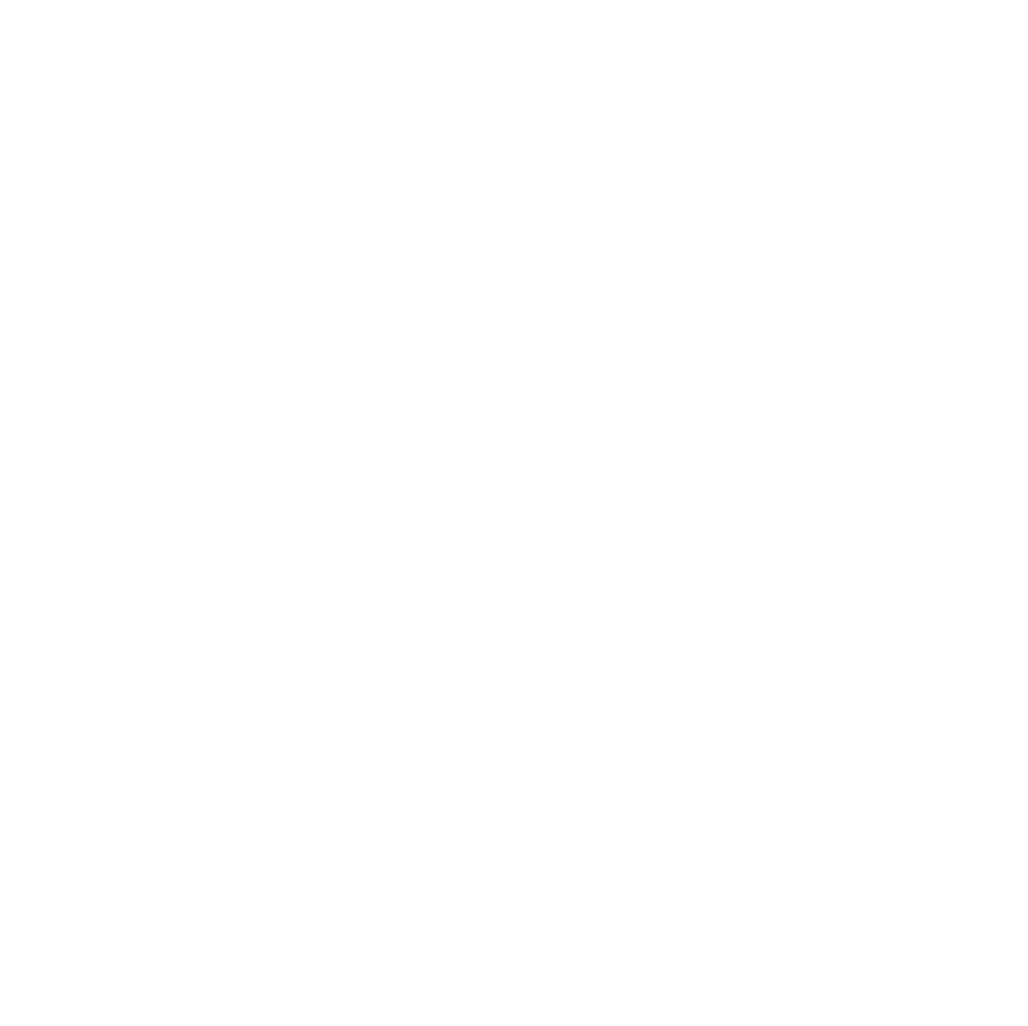 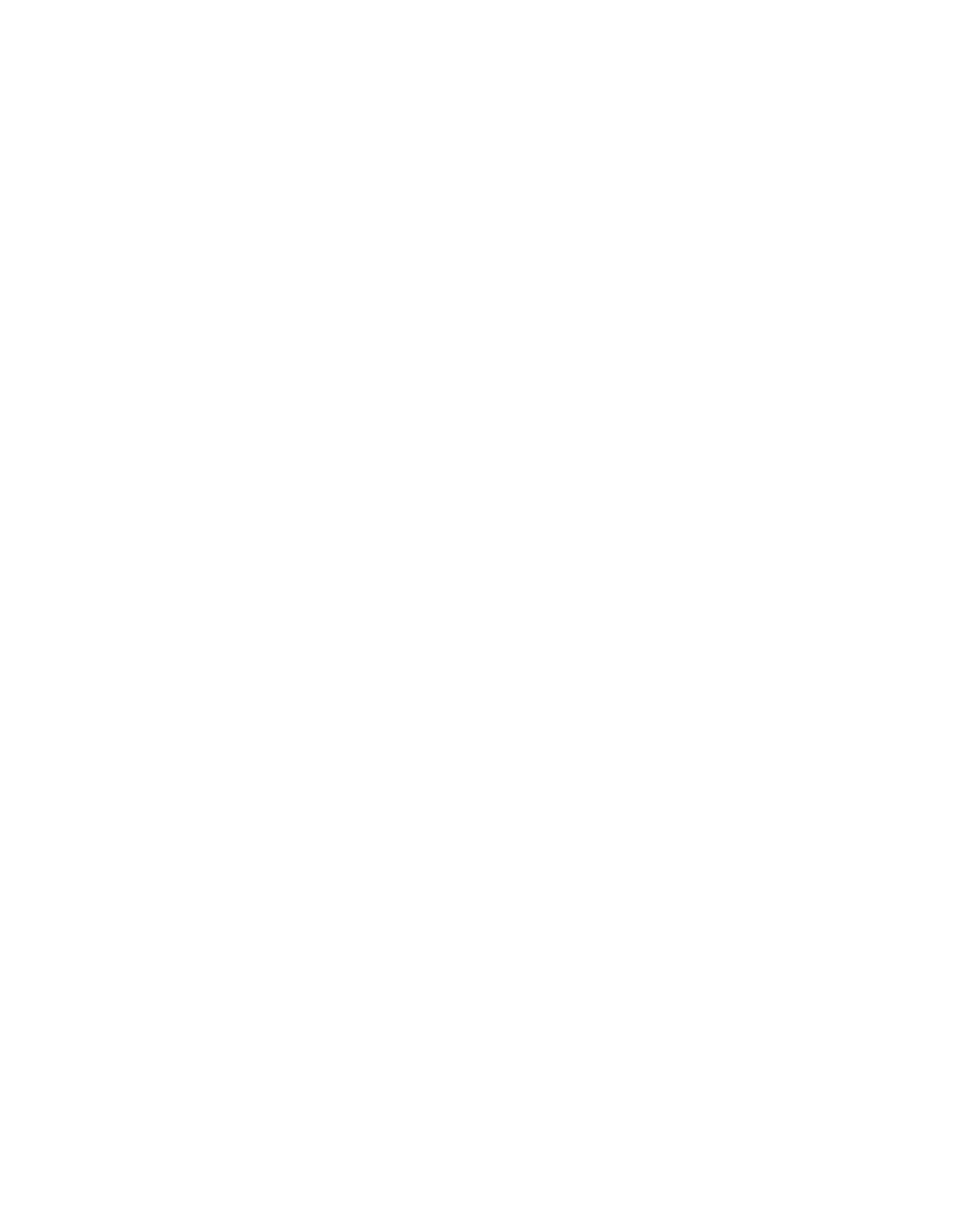