Born : Born in Kerala in 1963.
Education :
1986-1991 : Bose Krishnamachari studied at Sir J.J. School of Art, Mumbai. 1999-2000 : Completed his Masters in Visual Art Theory and Practice from Goldsmiths College, University of London.
Solo and Group Exhibitions :
He also taught at J.J. School of Art in the year 1992. His artistic and curatorial practice includes drawing, painting, sculpture, design, installation and architecture. Bose has also exhibited in several important solo and group exhibitions around the world including Bombay Maximum City, Lille 3000, Lille, curated by Caroline Naphegyi (2006), The Shape That Is, Jendela and Concourse, Esplanade, Singapore (2006), Indian Art at the Swarovski Crystal World, Innsbruck, Austria (2007), Gateway Bombay at the Peabody Essex Museum (2007), India Art Now: Spazio Oberdan, Milan (2007), Indian Highway at the Serpentine Gallery (2009), the Astrup Fearnley Museum, Norway (2009), the Herning Museum of Contemporary Art, Denmark (2010), the Lyon Contemporary Art Museum, the Fondazione MAXXI, Rome (2011), and the ARTZUID Amsterdam (2011).
Curated Shows :
Besides being an artist and curator, Bose is also an avid art collector. Some of his most memorable curated shows include Bombay X 17 (2004) in Kochi, The Bombay Boys (2004) in New Delhi, Double-Enders, A travelling exhibition that was shown at Mumbai, New Delhi, Bangalore and Kochi (2005), AF-FAIR, 1X1 Contemporary and 1X1 Gallery, Dubai (2008). He was also the guest curator at the Indian pavilion of ARCO-Madrid (2009). He also conceptualised a travelling project, LaVA (Laboratory of Audio Visual Arts) (2007-2011). It has now been given a permanent place as a library of books, music and videos at Pepper House in Fort Kochi so that it is available for public consumption.
Awards :
Bose Krishnamachari also created Gallery BMB in Mumbai in 2009 with a vision to bring the best international contemporary art to India. He is also known for finding and promoting the emerging young artistic talent. He has been the recipient of many prestigious awards, including the Mid America Arts Alliance Award in 1996, the Charles Wallace India Trust Award in 1999 and the Kerala Alit Kala Akademi Award in 1985 and felicitated in 2009 with the Lifetime Fellow of Kerala Lalit Kala Akademi.
In 2010, the Kerala State Government invited him to India’s first international biennale of contemporary art. He is the Artistic Director and Co-Curator of India’s first Biennale – The Kochi-Muziris Biennale 2012, Director of Kochi-Muziris Biennale 2014 and President of the Kochi Biennale Foundation. He has been devoting most of his time in making Kochi-Muziris Biennale the cynosure of the art world.
Style :
Krishnamachari's oeuvre includes a manipulation of photographic elements as well as vibrant, colorful abstract spaces. While his canvases operate on a formal capacity, with their spectacular combination of color, texture and contrasting designs, they also have a strong intellectual basis. Influenced by the conceptual slant of much modern British art, a result of his tenure at Goldsmith College, London, Krishnamachari makes us rethink the connection between signifier and signified. He questions the validity of the image as a purveyor of fixed meaning. His abstract patterns embody a shifting network of signs, mischievously evading definition and counteracting the assumption of a singular truth. 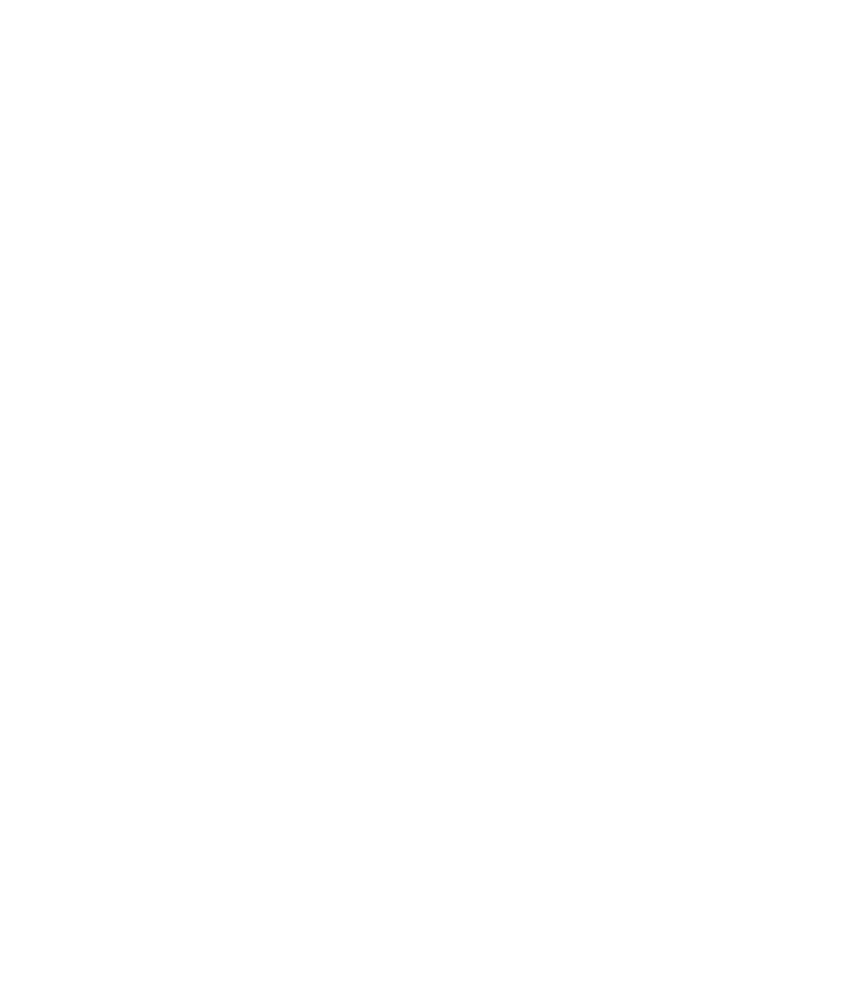 Stretched Bodies, Acrylic on Canvas by Indian Artist “In Stock”