Art for her has been a means find answers to her restless self. Till my early thirties I was just drifting from one role to another- daughter, student, wife, daughter-in-law, mother to two beautiful girls. Only after these roles were realized did I grow conscious of my restlessness. I stared by trying to paint these feelings, feelings of being lost, listlessness, of wanting something more. My early works were figurative, faces especially eyes became a very important part of my compositions. I loved working with charcoal, pastels and ink. During this period, as a challenge I started doing compositions on seeds, looking at them as life pods, romanticizing the universal question of continuity of life and fertility. It was whilst doodling a composition of lines during this period did the Banyan become a conscious thought to me and so began my Banyan series, in 2014. The Banyan became my way of trying to know myself. To give form to my abstract feelings. Metaphorically the Banyan signified to me a dance of life and time. It questions all of our preconceived notions- The bargad that, which is only a creeper- becomes a tree, its roots fall from the branches to reach out to earth, its branches merge to form other trees. Left to its own devices, a Bargad spreads across eons of time and acres of space, personifying the majesty and power of nature. Yet, there is gentleness in it. Its graceful sprawl invites you to swing on its roots, to rest in its shade, to enjoy the cool breeze of its leaves. Pointillism came in my work with the Banyan. From ghis-ghis of the pencil I went to drip–drop of color on my canvas.I honestly enjoy the entire process. The splitter-splatter that have a rhythm of their own. The wait for the color to dry only after which, can I see in whole, the outcome of the previous layer of color. The multiple layering of color gives a depth and richness to the different tones that emerge as one distances one’s self from the canvas. And as I go from one layer to another, as forms emerge, as colors change, my restlessness increases but the energy I feel now is different from the restlessness of those years before I had started to paint, especially the banyan, which still holds me under its spell. And so it continues to be my muse or am I ‘its’ muse? Education 1992 – B.A. (Economics), Sophia College, Mumbai 2006 – M.A. (Drawing & Painting), D.A.V.V, Indore 2011 – B.F.A. (Fine Arts) SOFA – IPS Academy, Indore Materials Canvas Paper Terracotta Sculptures Group Shows A Tribute to the Late Sachida Nagdev, Artworld (Sachida’s Art Centre), Chennai 2017 “Maati Festival” Ceramic Group Exhibition, Indore 2016 Hunar Showcasing Art, New Delhi 2016 ‘Opera ofColour’, Sheraton New Delhi 2016 ‘Kanvas’, RDD Neroy Gallery, Mumbai 2015 India Art Festival, Mumbai 2015 “Marm” Sculpture, Terracotta Group Exhibition, Preetam Lal Dua Art Gallery, Indore 2013 Young’s Group Exhibition in Swaraj Gallery, Bhopal 2012 The Series of Roopabha, “eARth” Terracotta Group Exhibition, Preetam Lal Dua Art Gallery, Indore 2011 “Marm” Sculpture, Terracotta Group Exhibition, Preetam Lal Dua Art Gallery, Indore 2010 Contemporary Art Exhibition at Karnataka Chitra Kala Parishad, Bangalore 2010 Contemporary Art Exhibition Punjab Kala Bhavan, Chandigarh 2008 Art Festival at Travancore Art Gallery, New Delhi 2006 Tatva Exhibition, Tatva Art Gallery, Pitampur, Indore Camps 2006 Fusion National Art Camp, Indore 2006 Indore National Art Camp, Indore 2007 Kala Rang-Kala Sang, National Art Camp, Gwalior Awards 2017 City Award for Indore, Kalanand-Awards-2017 Prafulla Foundation 2018 City Award for State (Madhya Pradesh), Kalanand-Awards-2017 Prafulla Foundation Participation 2018 India Art Festival, Mumbai 2016 Art Enclave (INDEX), Mumbai 2016 India Art Festival, Mumbai 2015 Potter’s Market – Bhopal 2015 India Art Festival, Mumbai 2013 Participated in AIFFACS, Delhi 2011 Participated in Annual Bombay Art Society Exhibition, Jehangir Art Gallery 2007 M.P. State Exhibition, Gwalior Solo Shows 2017 “Time and Being”, Hirji Gallery, Jehangir Art Gallery, Mumbai 2017 “Time and Being”, Canarys Art Gallery, Indore 2017 “Time and Being”, Sridharani Art Gallery, Triveni Kala Sangam; New Delhi 2017 “Time and Being”, ‘Roopabha’ Shrinkhala, Bharat Bhavan, Bhopal 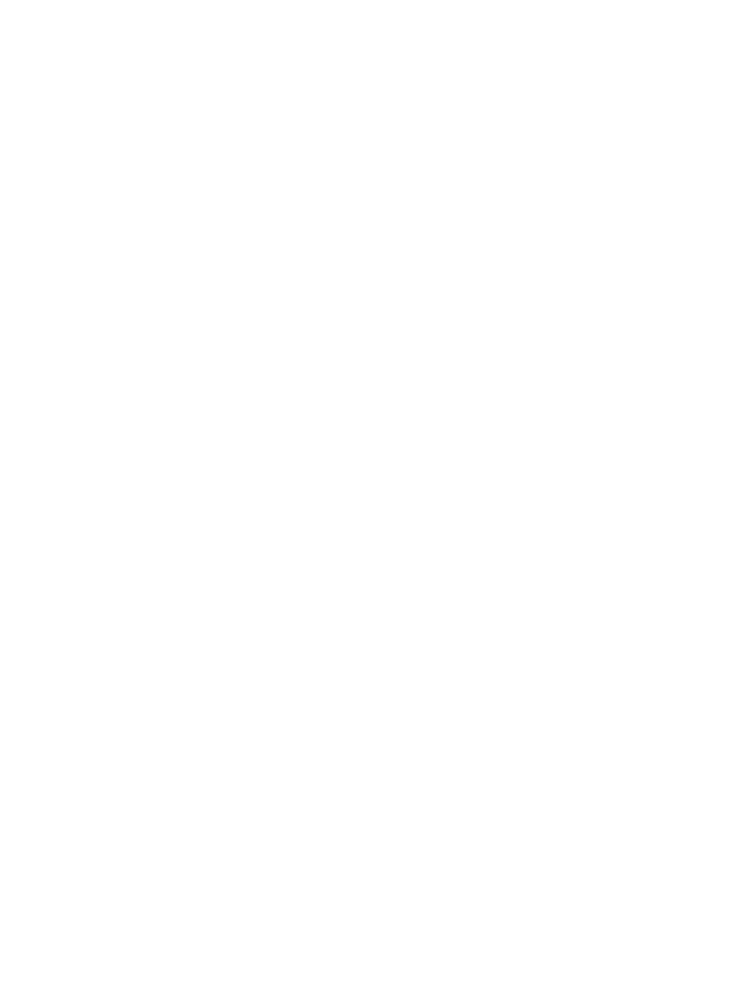