Born :Anjolie Ela Menon was born on 17 July 1940, in Burnpur, Bengal [now in West Bengal] India of mixed Bengali and American parentage.
Education :
She went to Lawrence School, Lovedale in the Nilgiri Hills, Tamil Nadu. By the age of 15, when she left school, she had already sold a few paintings. Thereafter, she briefly studied at the Sir J.J. Institute of Applied Art, Mumbai and later earned a degree in English Literature from Delhi University, where she studied at the famous women's college, Miranda House. During this time, she was drawn to the works of Modigliani, and Indian painters, M F Husain and Amrita Shergil.
Solo Shows and Exhibitions :
At 18, she held a solo exhibition with fifty-three paintings of a variety of styles. Anjolie Ela Menon has had over thirty solo shows including at Black heath Gallery-London, Gallery Radicke-Bonn, Winston Gallery-Washington, Doma Khudozhinkov-USSR, Rabindra Bhavanand Shridharani Gallery-New Delhi, Academy of Fine Arts-Calcutta, the Gallery-Madras, Jehangir Gallery, Chemould Gallery, Taj Gallery, Bombay and Maya Gallery at the Museum Annexe, Hong Kong. A retrospective exhibition was held in 1988 in Bombay and she has participated in several international shows in France, Japan, Russia and USA.
Scholarship : Her creative brilliance got her a French Government scholarship to study at the École des Beaux-Arts in Paris from 1959 to 1961. Before returning home, she travelled extensively in Europe and West Asia studying Romanesque and Byzantine art.
Awards :
The Padma Shri, the fourth highest civilian award in India in 2000. The Limca book of Records. Lifetime achievement award 2013 by government of NCT of Delhi.
Later life :
Anjolie married her childhood love, Raja Menon, an Indian Navy officer, who later retired as an Admiral. Since marriage she has lived and worked in India, the US, several countries in Europe, Japan and the erstwhile USSR, and had over thirty five solo shows in these countries. She is also a well known muralist and has represented India at several shows.
Style :
Anjolie Ela Menon's preferred medium was oil on masonite, which she applied by using a series of translucent colours and thin washes. In addition to oil paintings and murals, she worked in several other mediums, including computer graphics and Murano glass. She is best known for her religious-themed works, portraits, and nudes that incorporated a vibrant colour palette and were rendered in a variety of styles ranging from cubism to techniques that recalled the artists of the European Renaissance. In 1997 she, for the first time displayed non-figurative work, including Buddhist abstracts. She represented India at the Paris, Algiers, and São Paulo Biennales and at three Triennales in New Delhi.
Sold 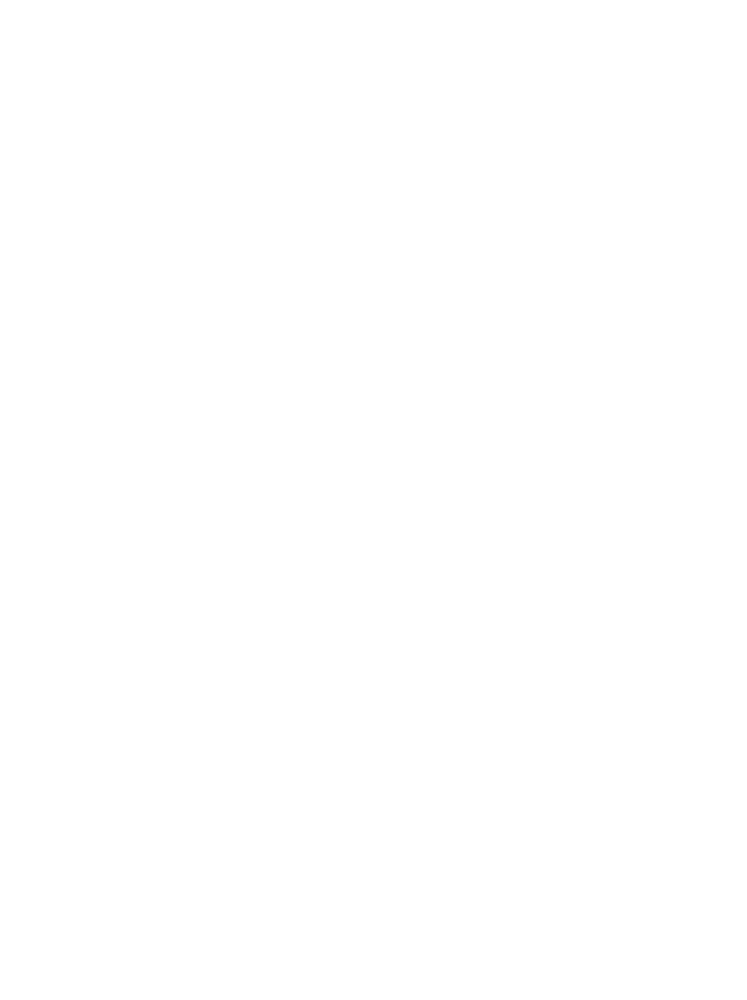