Born : Amitava Das was born in Delhi in 1947.
Education :
He completed his graduation from College of Art, New Delhi in 1972. Received fellowship from Federal Republic of Germany. Then he was appointed Lecturer at the Jamia Millia Islamia in New Delhi in 1974. He was a visiting Lecturer at College of Art & Women.
Solo Shows :
1997 : Solo shows Galerie FIA, Amsterdam; 2005 : Palette Art Gallery, New Delhi.
Exhibition :
1969 : First solo exhibition; 1987 : Bharat Bhavan Biennale, Bhopal; 1989 & 1991 : Contemporary Indian Painting and Three Contemporary Artists, Germany; 1993 : Indian Songs Multiple Streams in Contemporary Indian Art, Art Gallery of New South Wales, Sydney. A Film 'A Painters Portrait' has been made on him by K. Bikram Singh for Doordarshan.
Style :
As a student, he experimented with a few styles of painting, sketching reality as he saw it, and recording his perceptions through a series of selective drawings. In fact, all his canvases have a common, striking quality: the stress on background and the layers of colours laid on the surface through which the images emerge. "It is this paying attention to detail that helps me define the space in my paintings", he explains.
From the gentleness and resignation in his earlier works, Amitava has now moved on to canvases that depict the violence and avarice of modern times. Working with a variety of mediums, Amitava uses watercolours, oils, and pastels to portray his thoughts and feelings evoked by his observations of the life around him.
Amitava further adds, "my work is based on human situations, where man is both the creator and the destroyer. It is an on-going process." In his work, the natural and artificial are cleverly fused to show the interdependence of the man-made and natural worlds.
Rather than focus on the outward signs of a degenerate society, Amitava tries to show the inner struggles of men placed in difficult situations. Surprisingly, although the subject matter of his paintings is not cheerful, his canvases do not have an atmosphere of gloom. Instead, they have a gentle glow of hope pervading them. However, of late, the artist in him has been unable to ignore the increasing isolation and barbarism of a materialistic culture. As a result, his work is tinged with aggression and the myriad faces of cruelty. But, irrespective of his subject matter, Amitava continues to remain a keen observer of the world around, translating his thought processes into semi-abstract paintings. 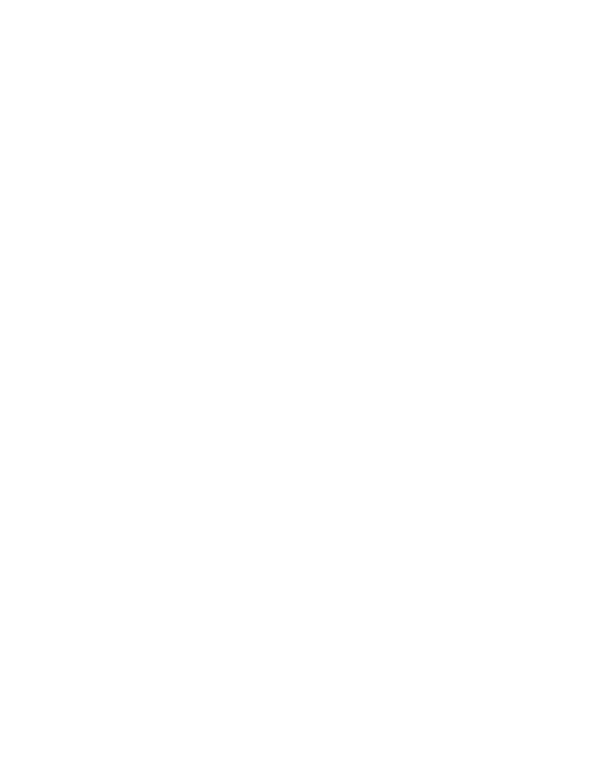