Wasim says, “Ninety per cent of my work is about the suffering of women and their problems.”
Kapoor has always been a central figure on the Indian art scene and contributed sales from his proceeds to leprosy centers and various other social causes.

Wasim Kapoor is an artist possessed by the dark emotions of pain, suppression, suffering and loneliness. All his subjects, whether simple Indian women involved in daily tasks, Jesus Christ or even the ubiquitous Kolkata rickshaws, reflect angst and torment at the hands of a cruel society. He says, “Ninety per cent of my work is about the suffering of women and their problems.”

Although he humorously believes it`s because of the underworld-like way he dresses, (“All my life my attire has always been black. I wear a black coat, black jacket, black kurta and carry a silver stick.”) others think that it`s the controversies he seems to be ever-embroiled in. From his portrayal of the Burkha clad women, to supposedly agreeing to paint a nude portrait of a famous actress, Kapoor has had his fair share of media attention.

About the Artist and his work :
Born : 3rd January 1951, Lucknow.
Education :
He acquired First Class Diploma in Fine Arts from the Indian College of Arts and Draftmanship, Calcutta in 1971.
Solo and Group Shows :
Wasim Kapoor has always been a central figure on the Indian art scene. Kapoor has been exhibiting his works in solo and group shows for more than thirty years now, and seems to have achieved more in this time than most artists do in their entire careers. He has contributed proceeds from some of his sales towards a leprosy centre and even taken part in the Picasso centenary exhibition by Calcutta painters in 1981.
Works :
Kapoor has executed series with themes ranging from Adam and Eve, Victims and Silence, to something he called an Anti-Burkha` theme in his 1980 Captive series. Kapoor says that the poignant and melancholic images he paints are simply expressions of what he feels and sees every day. He admits to being inspired by the Dutch artist Rembrandt, and by the children and life in his city, Kolkata, as well. His Christ crucifixion series earned him quite a name. His ‘victim’ series from 1984 depicts the hardships of prostitutes who have been abused and mistreated, emanating from a body of degradation. Wasim has also painted the goddess Durga, inspired by the annual grand festivities in Kolkata that he never got to be involved in as a child.
Award :
Shiromoni Awardee from Asian Paints 1985; Award from Govt of West Bengal 1984; Awards from Academy of Fine Arts and Birla Academy of Art & Culture.

Kapoor has a movie that has been made on him and is the recipient of various awards and accolades. His works are in the collection of various prestigious museums , galleries and public and private collections.

This work can be shipped to you with or without the frame.

Should you wish to receive it with frame Please contact the gallery for customization. 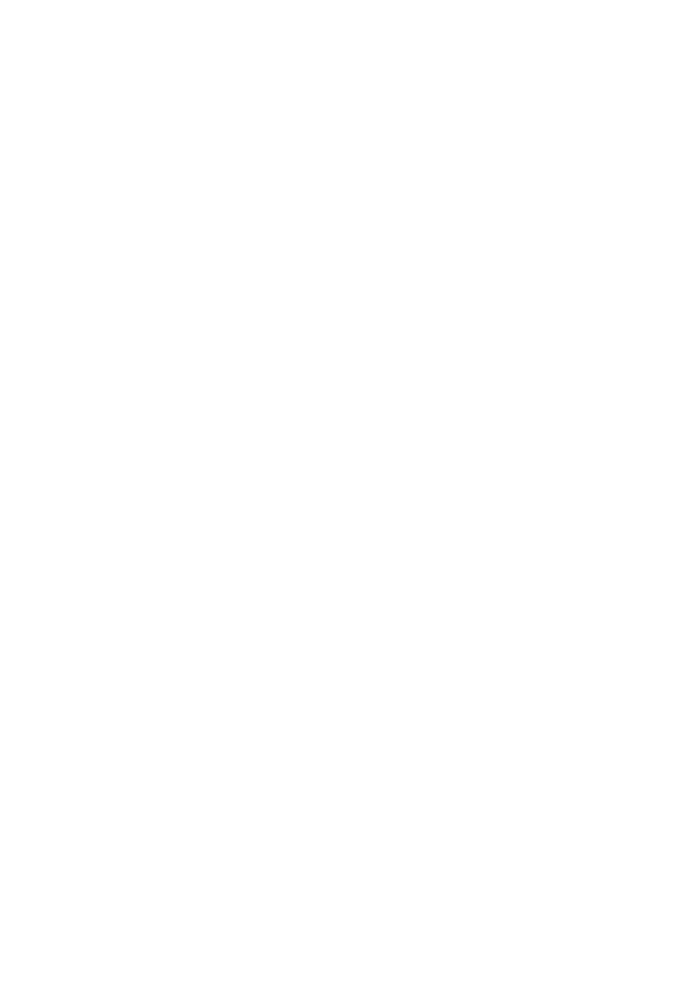 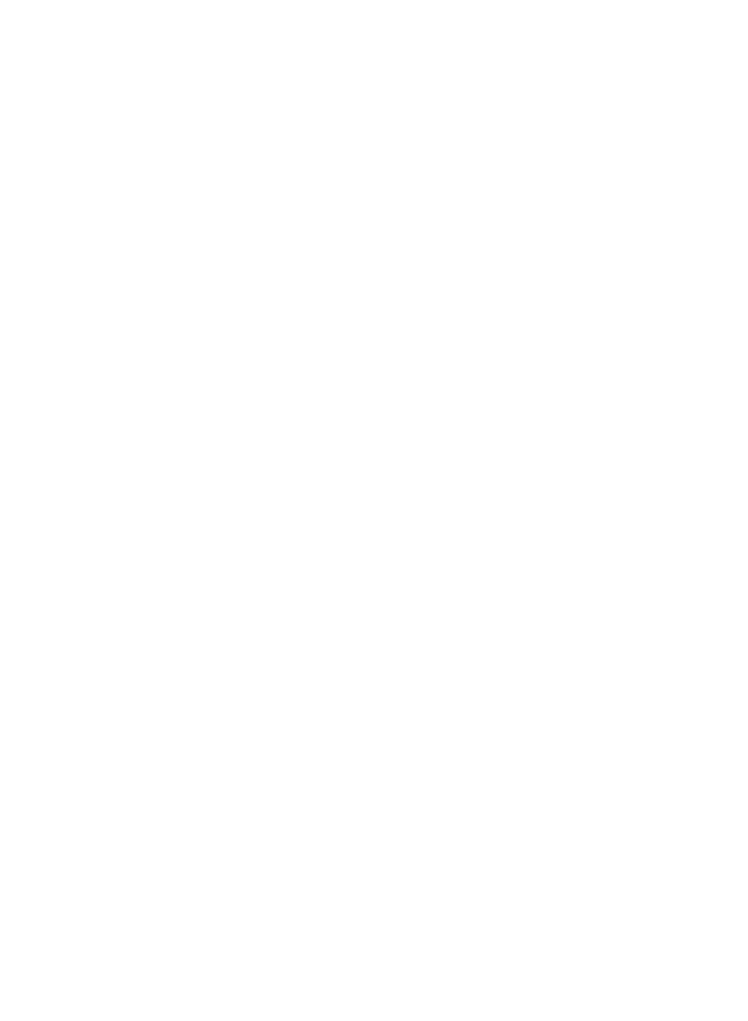