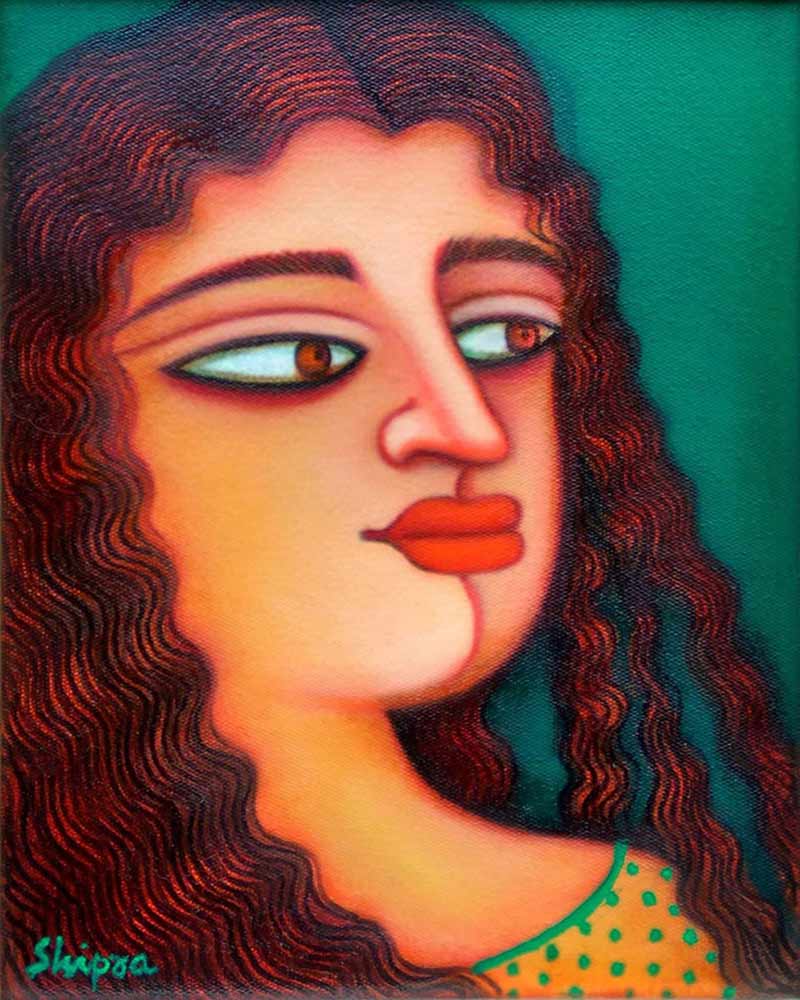 Style :
Shipra, is a leading contemporary mid career artist of India. Shipra Bhattacharya’s work has dealt with women’s issues in a confrontational, yet subtle manner. While the female figure forms a central part of her work, it is more the inner consciousness of these women that the artist draws on, using bold yet soft colors and smooth brushwork. There is a mystery about each of her female protagonists – about the want of something more than what meets the eye. In her recent works, the female body becomes a site or vehicle, backing the viewer, but tattooed with icons and images that voice both fulfillment and desire.

Should you want the work in a ready to hang condition, kindly contact us for additional charges. gallerykolkata@gmail.com +91 33 22873377 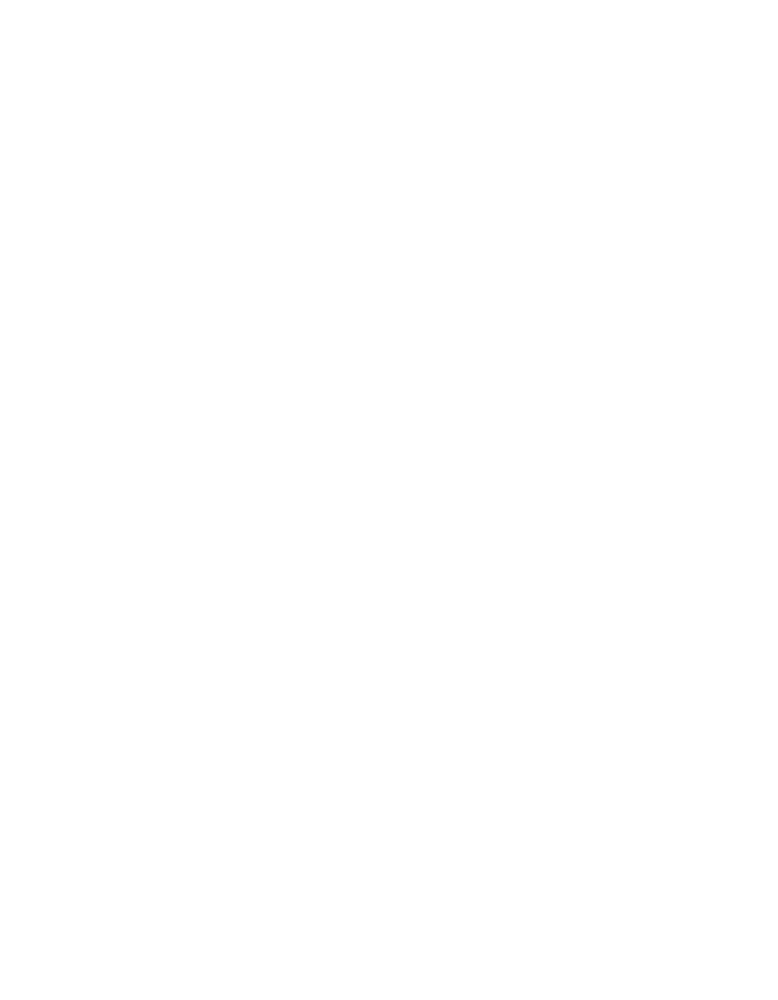 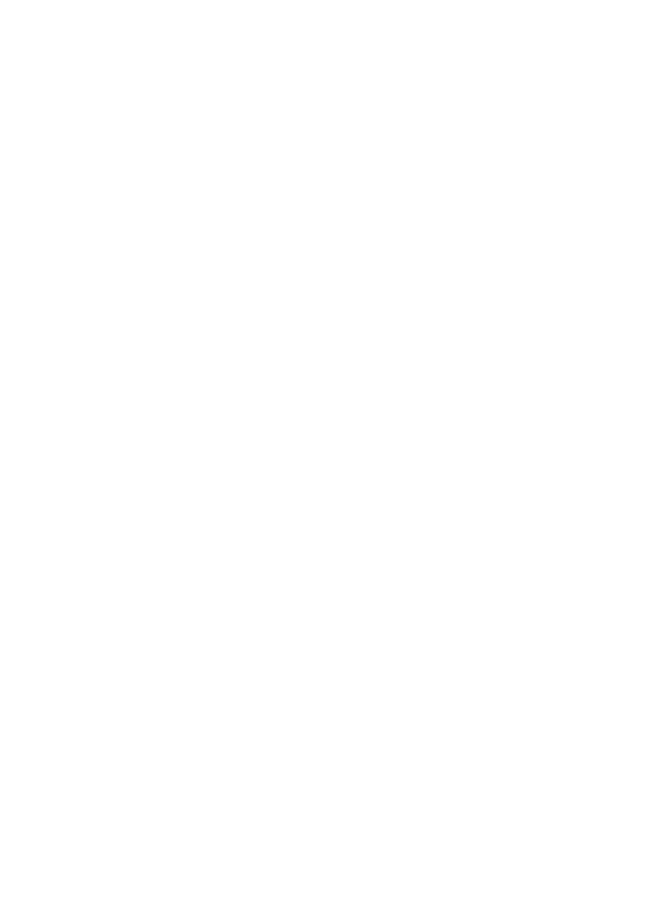 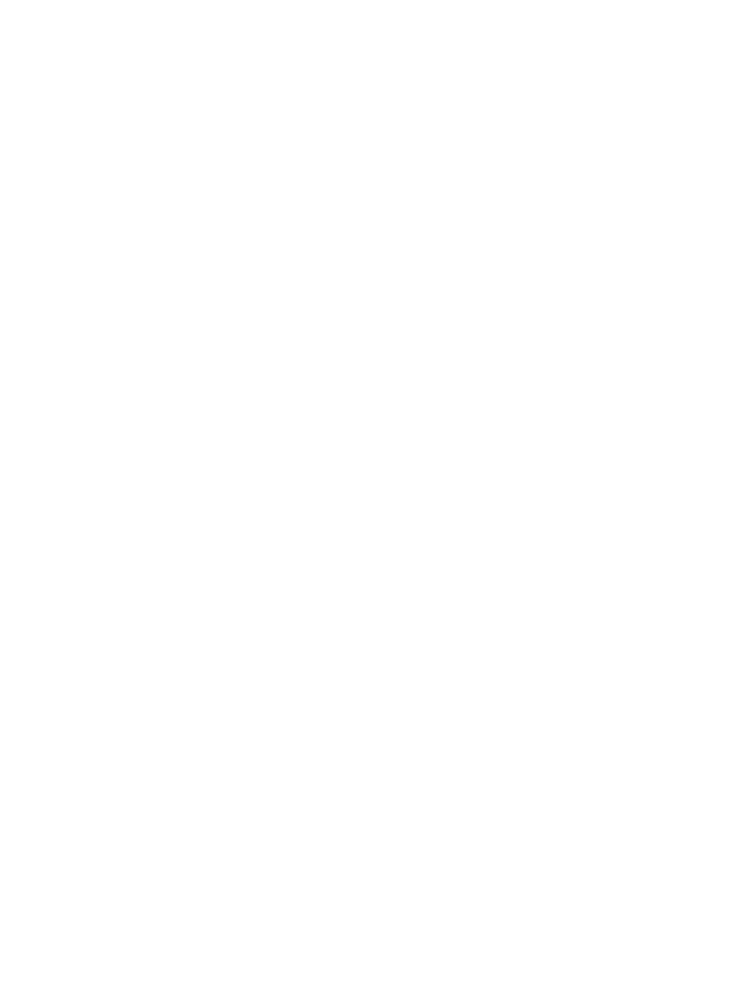