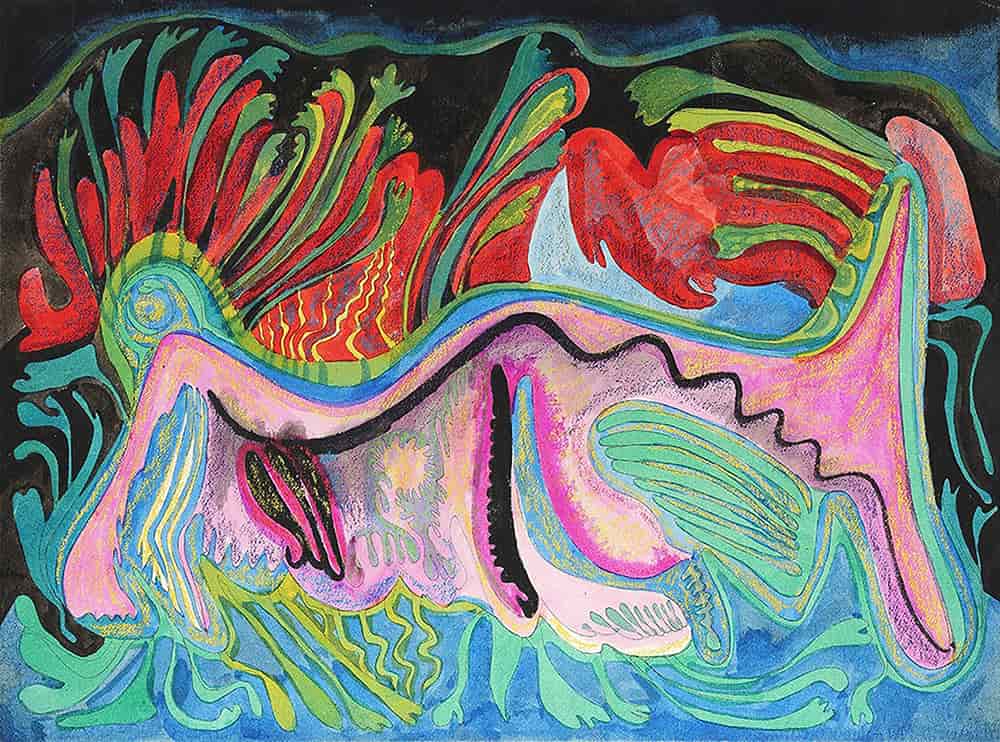 Born in Simla in 1931, Chandra studied painting at the Polytechnic in Delhi, where in 1953 he joined the staff until 1956 when he moved to London. In 1951 he held his first one-man exhibition in India, showing the following years in Belfast, Paris, Amsterdam, Zurich, Copenhagen, Stockholm and in several cities in the UK.

In 1964 he became the first Indian artist to exhibit at the Documenta in Kassel. His works were then shown in the USA, Canada and Israel, as well as showing at the Hayward Gallery in London, 1989. His paintings are included in the National Gallery of Modern Art, New Delhi, Tate Gallery and Victoria & Albert Museum, London, Musee d’Art Moderne, Paris, Museum of Modern Art, Berlin and in New York University, among other public collections. Chandra died on the 15th of September 1991. 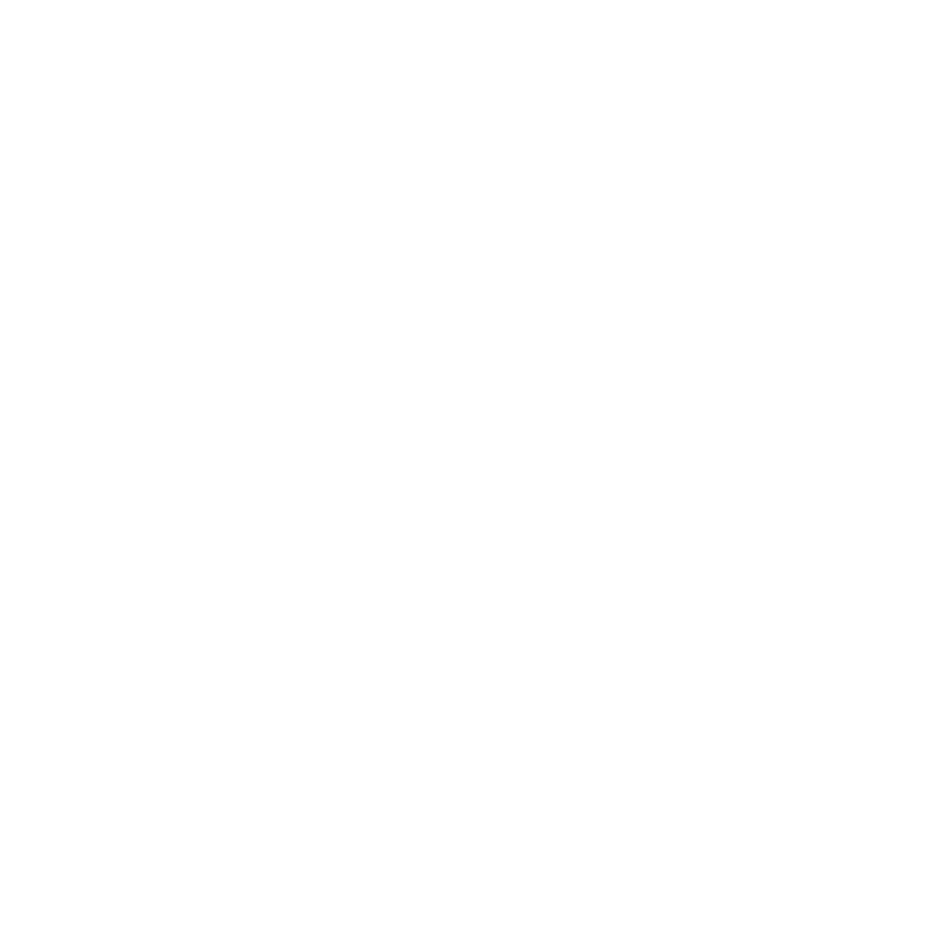