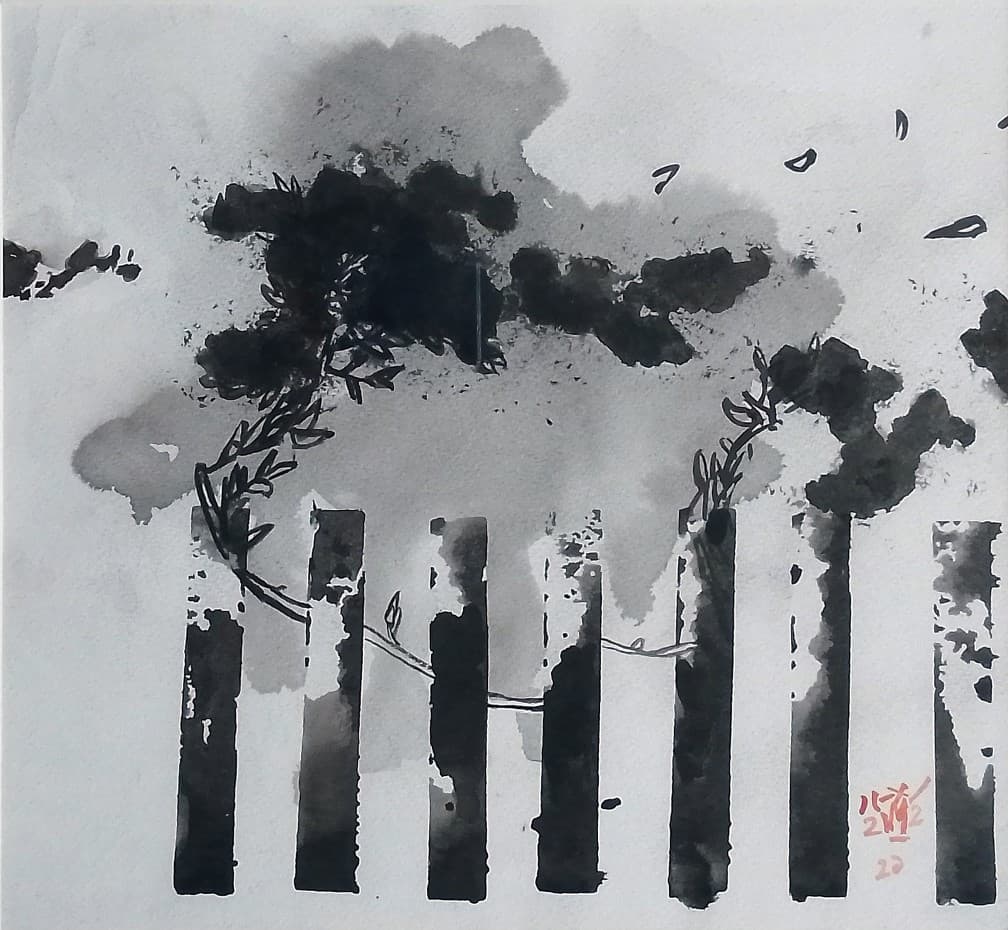 This work will be shipped framed , Door delivered  free of cost.

Certificate of Authenticity by the Gallery & The Artist . This work has been part of an exhibition . 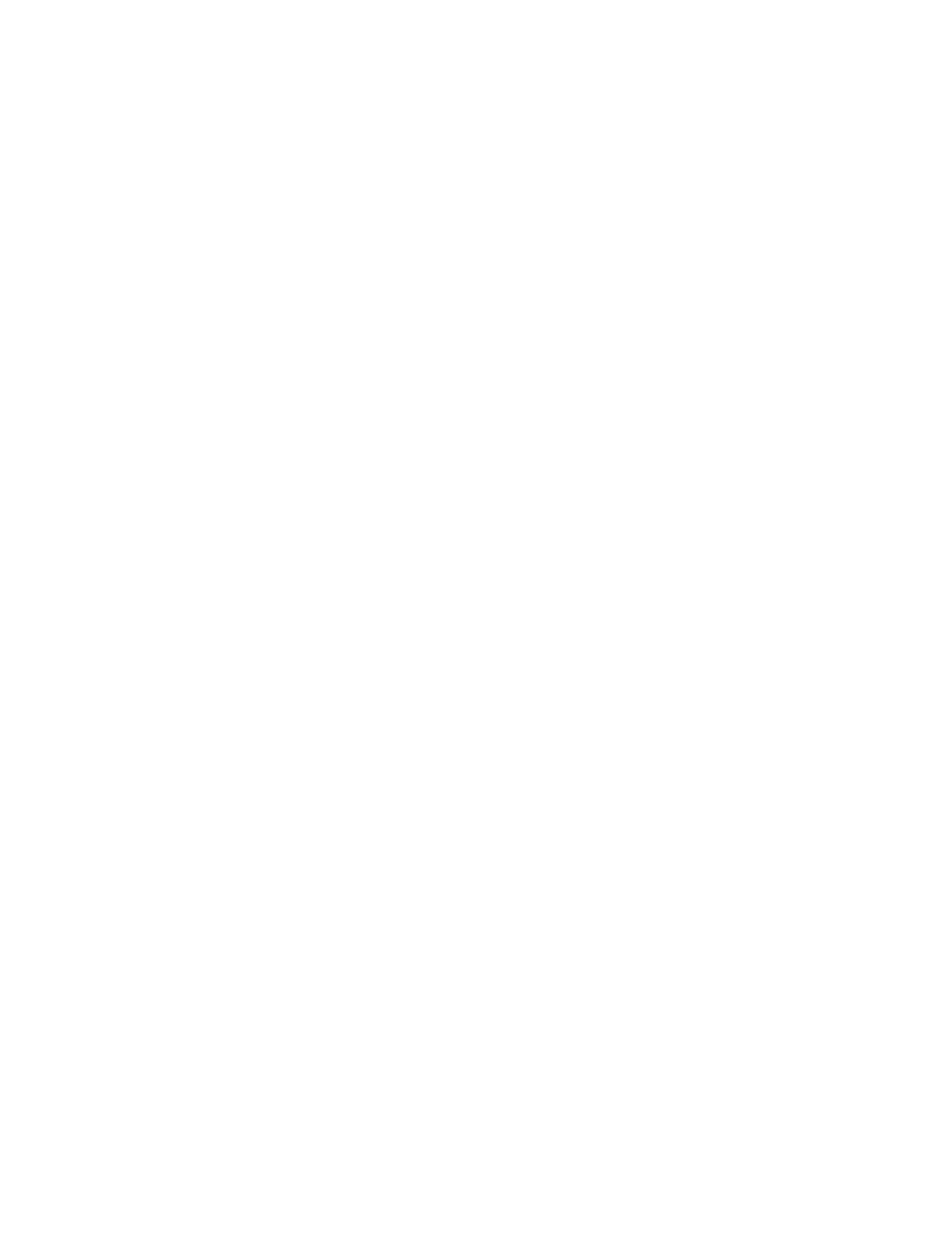 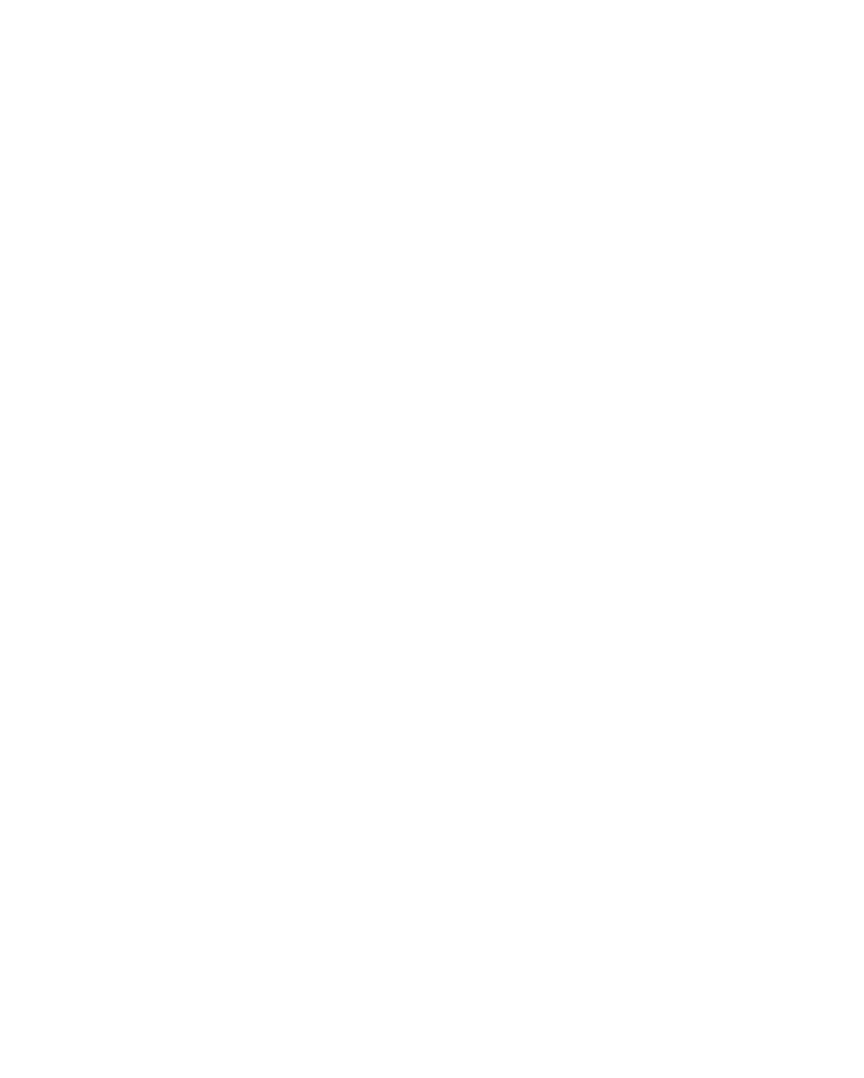 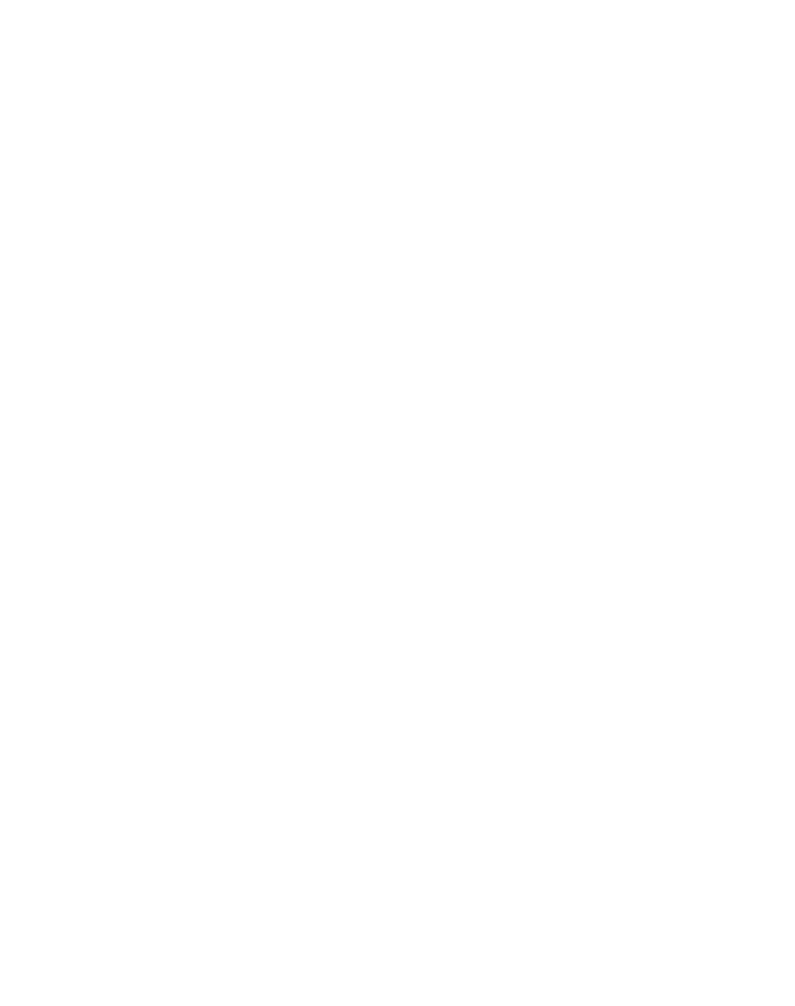 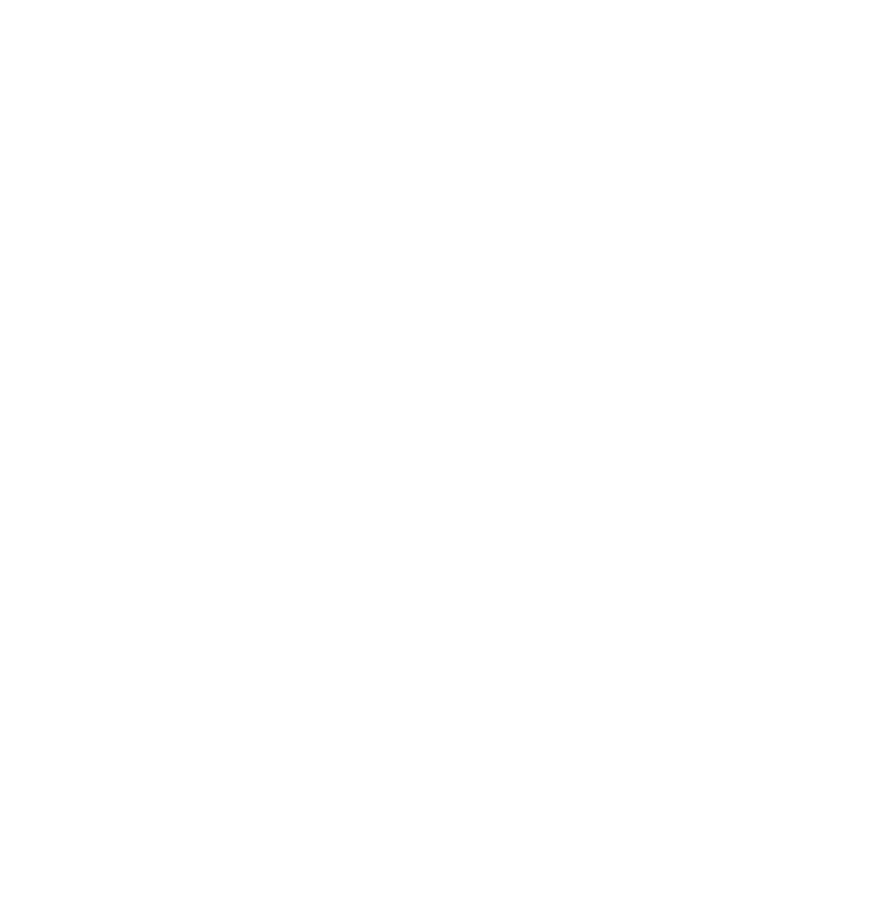 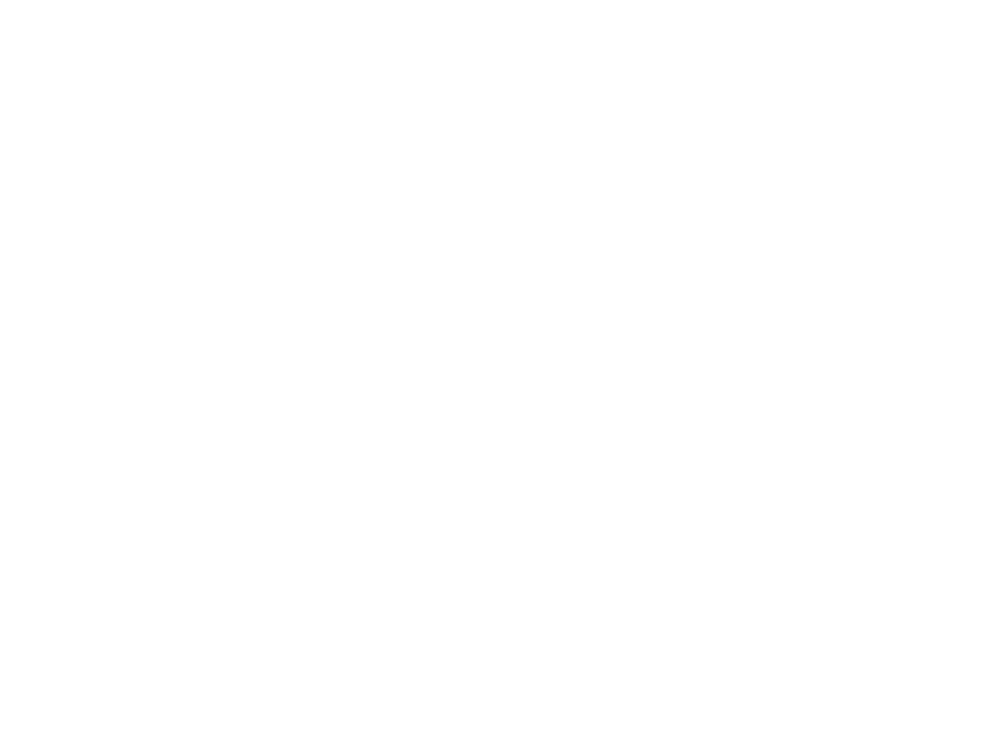