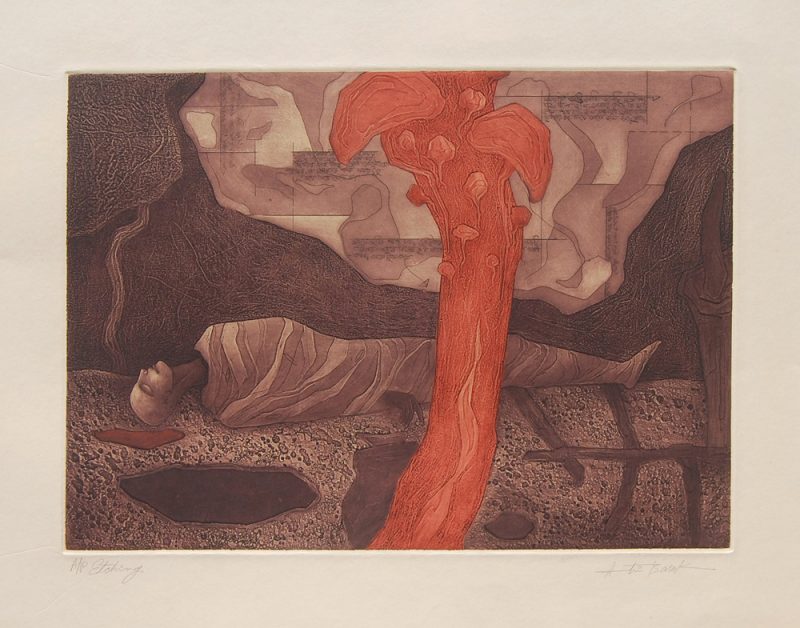 About the Artist and his work :
Born : 1966 in Kolkata.
Education :
1993 First Class in MA (Printmaking), Maharaja Sayajirao University of Baroda
1991 First Class in BVA (Painting), Government College of Art and Craft, Kolkata 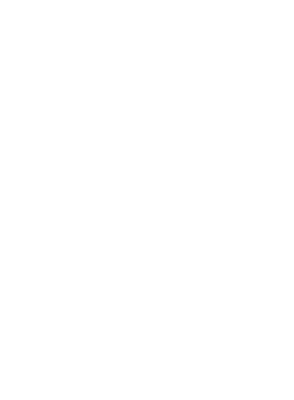 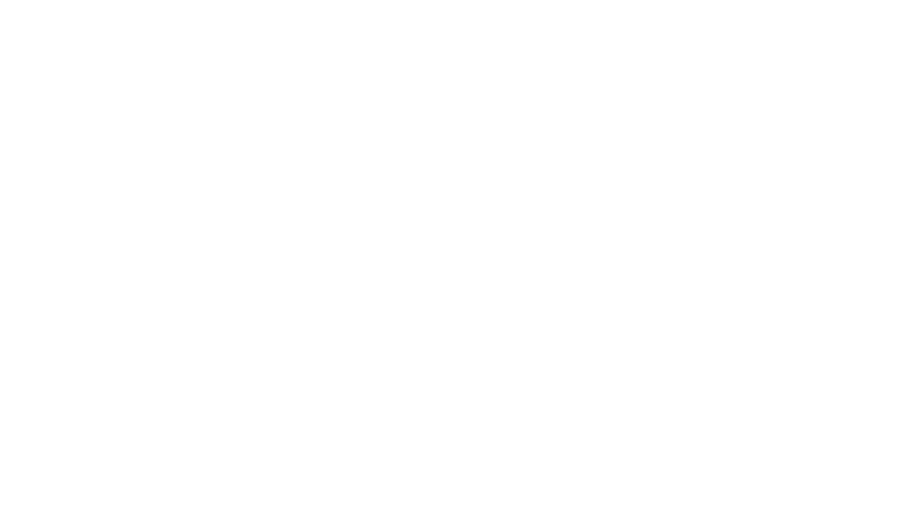