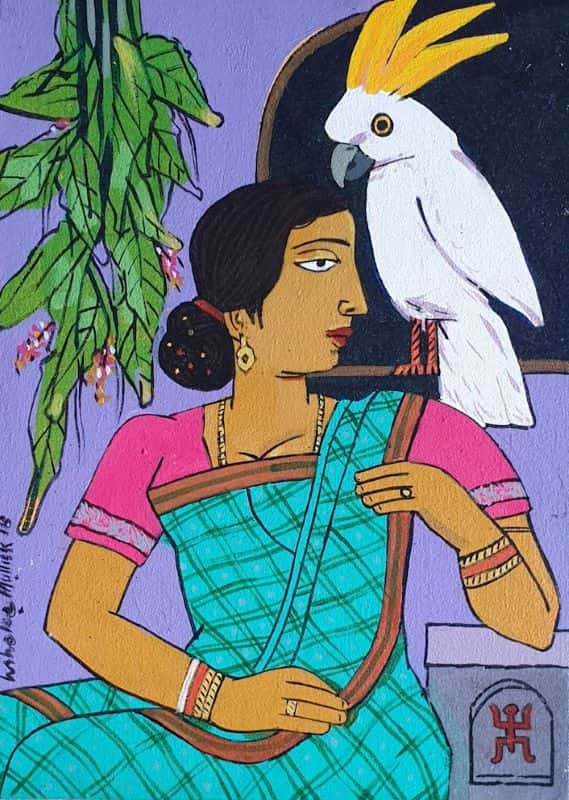 Woman with the Bird, Acrylic on Canvas , 14 x 12 inches, by Contemporary Artist “In Stock”

About the Artist and his work :
Born : 1957, Calcutta.
Education:1981 Graduated with first class in fine arts
1981-82 Awarded Cultural Scholarship from the Government of India under Bikash Bhattacharya. 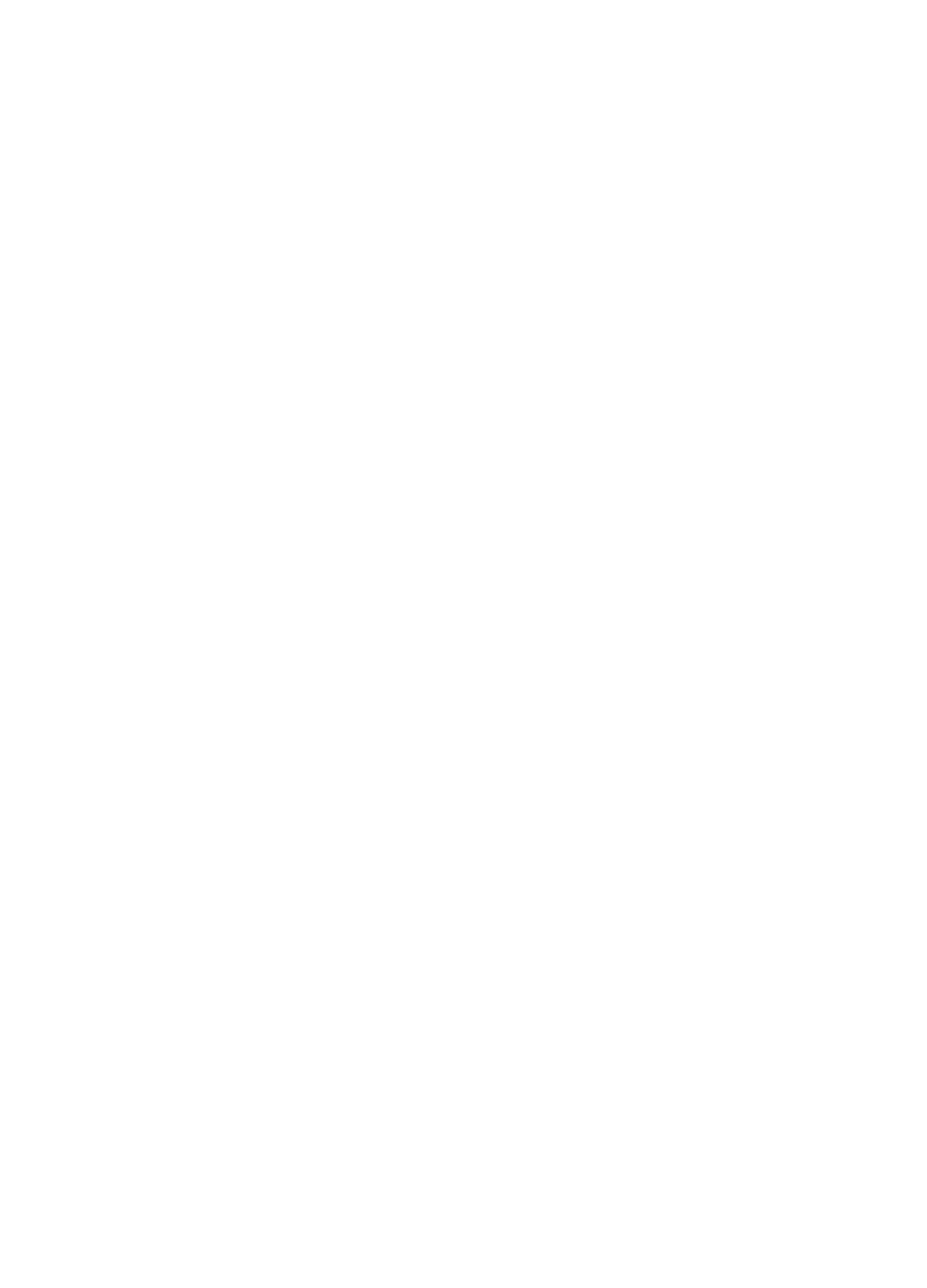 Charulata with Cityscape, Acrylic on Can... 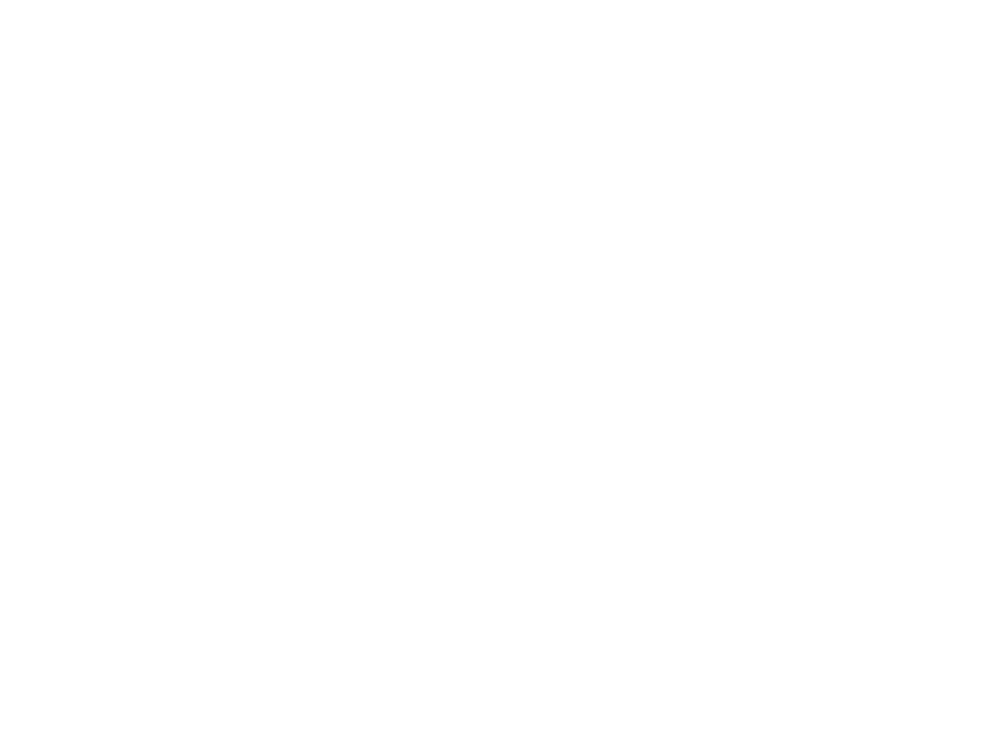 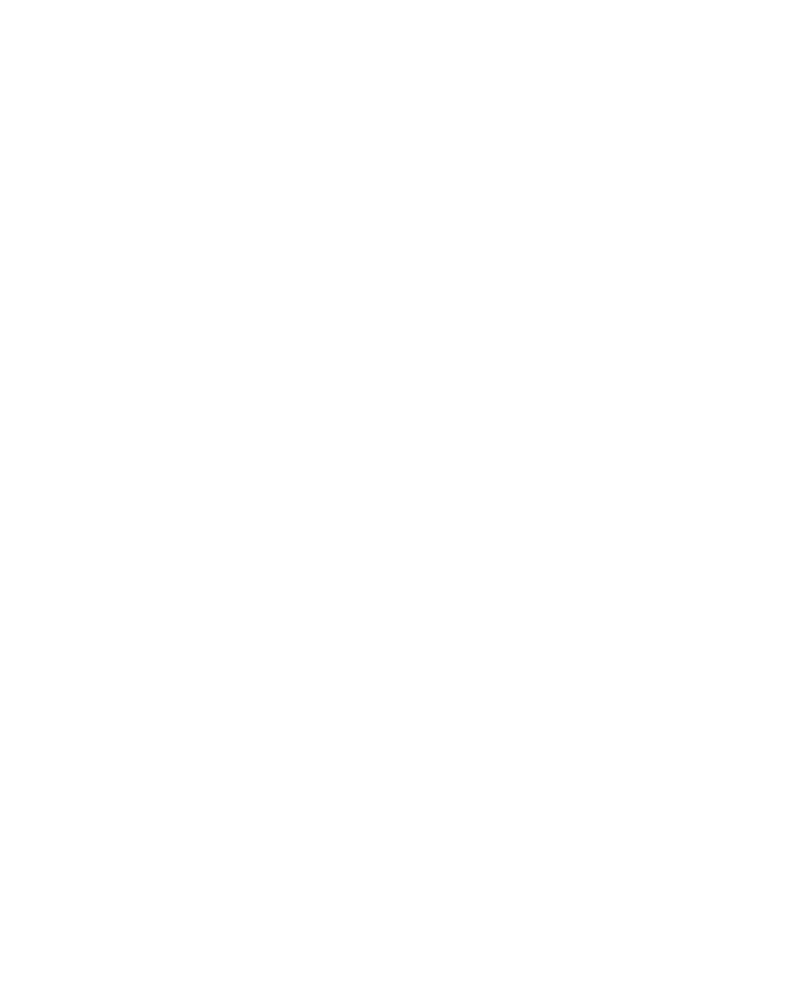 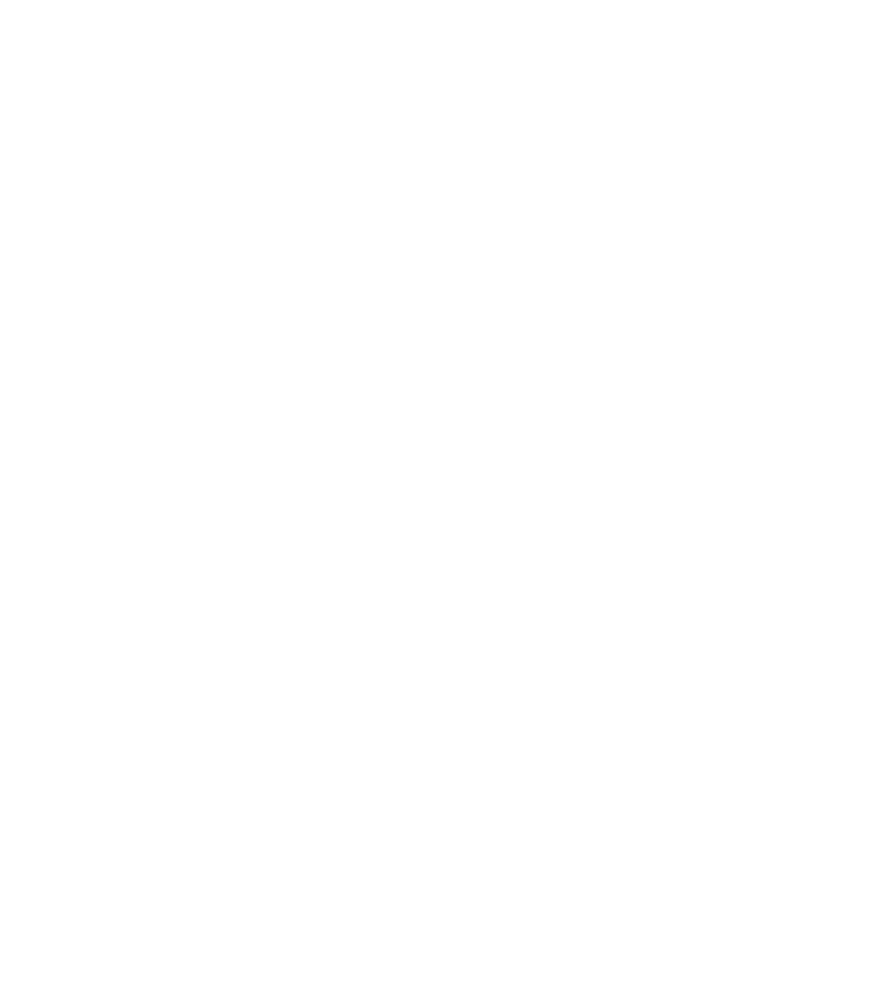