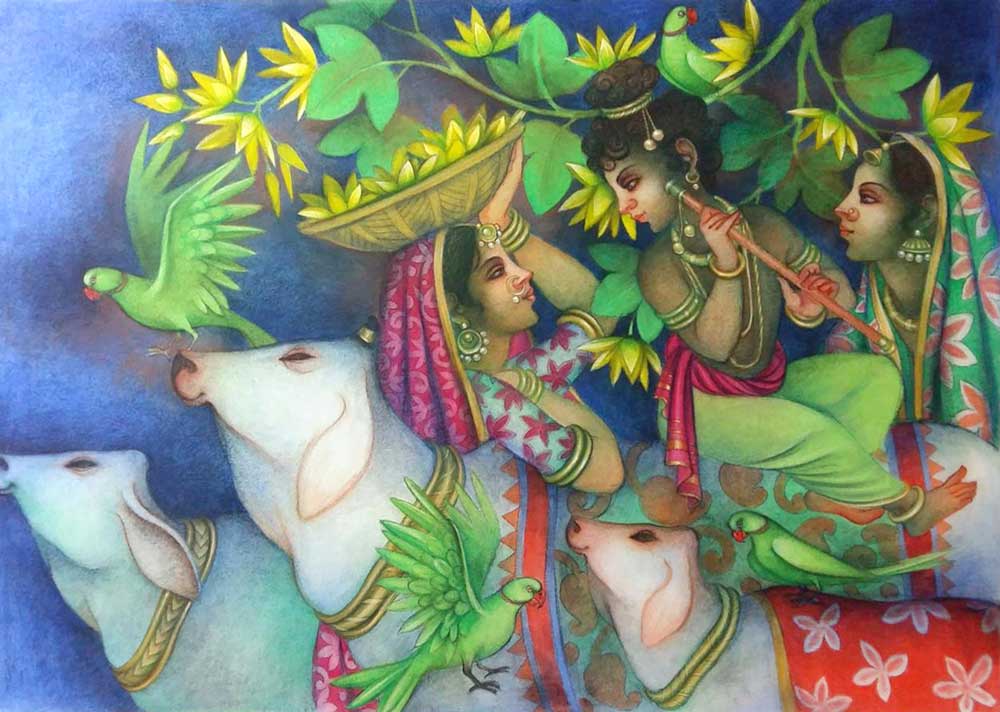 His paintings exude a light that emerges from within. His figures are languid and flow gracefully with the overall schema of the natural world that they inhibit. Khan essentially draws his subjects from the wide base of Indian mythology, religion and folk lore. His eye for details and commendable mastery of line make his style unique. 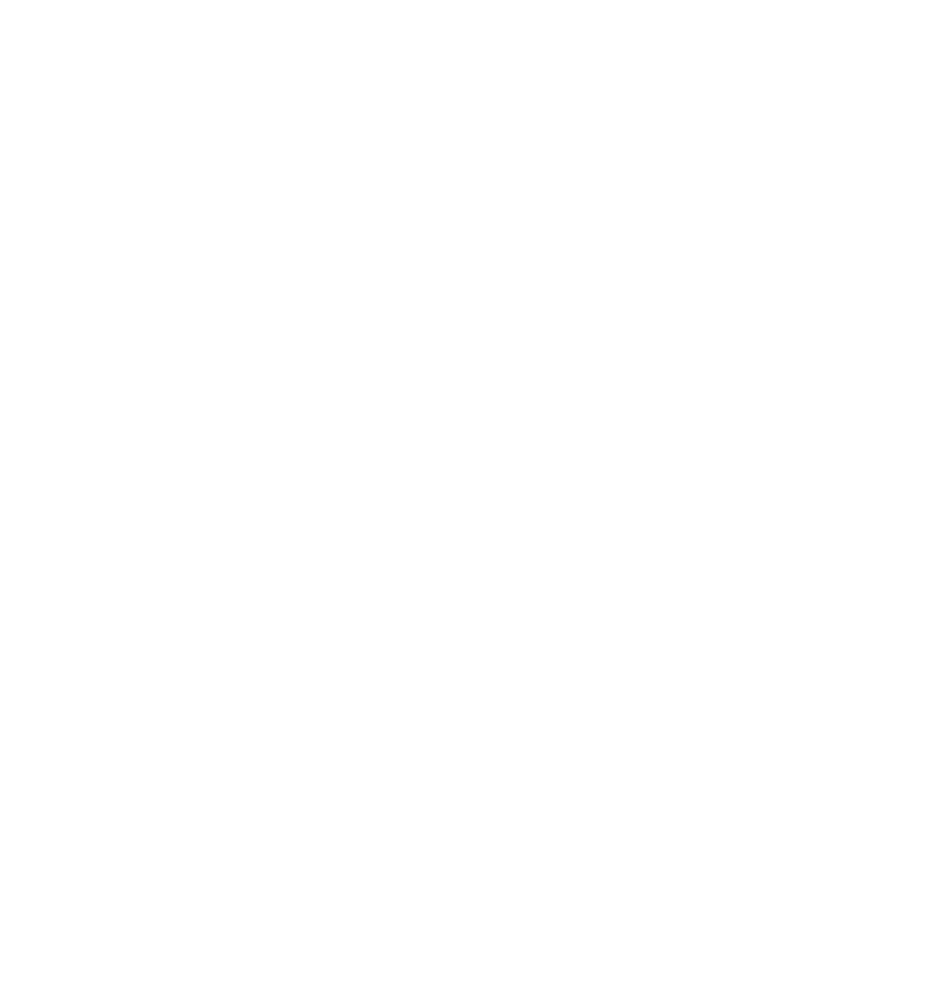