Shipped :  Complimentary  :  Without Frame in a  Roll Form : 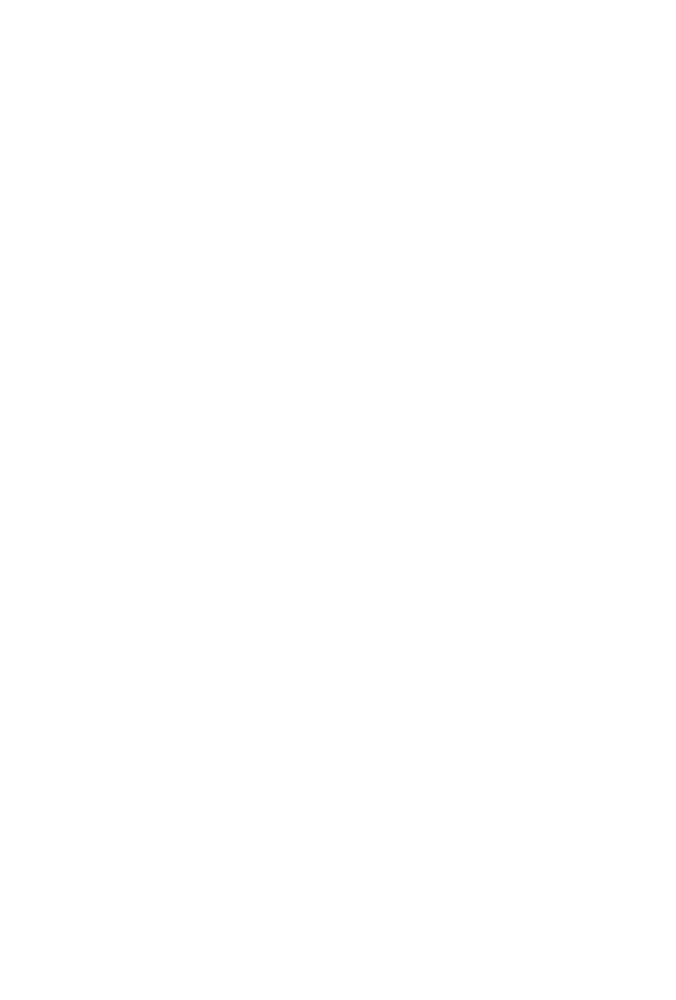 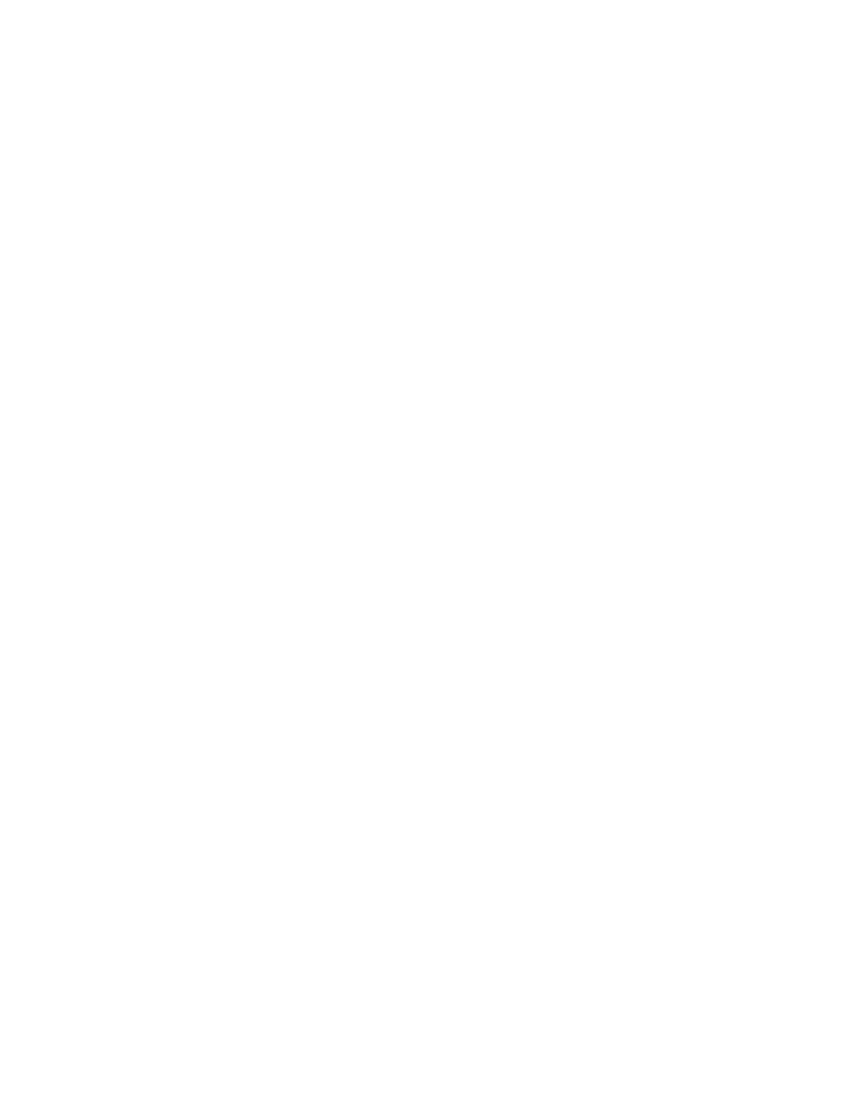 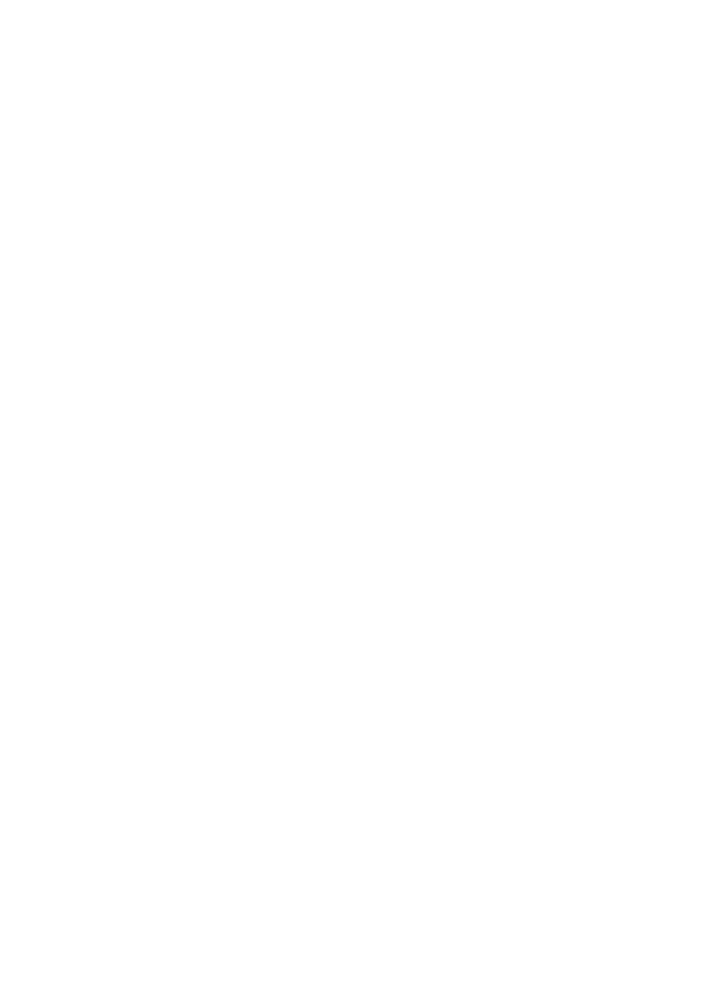 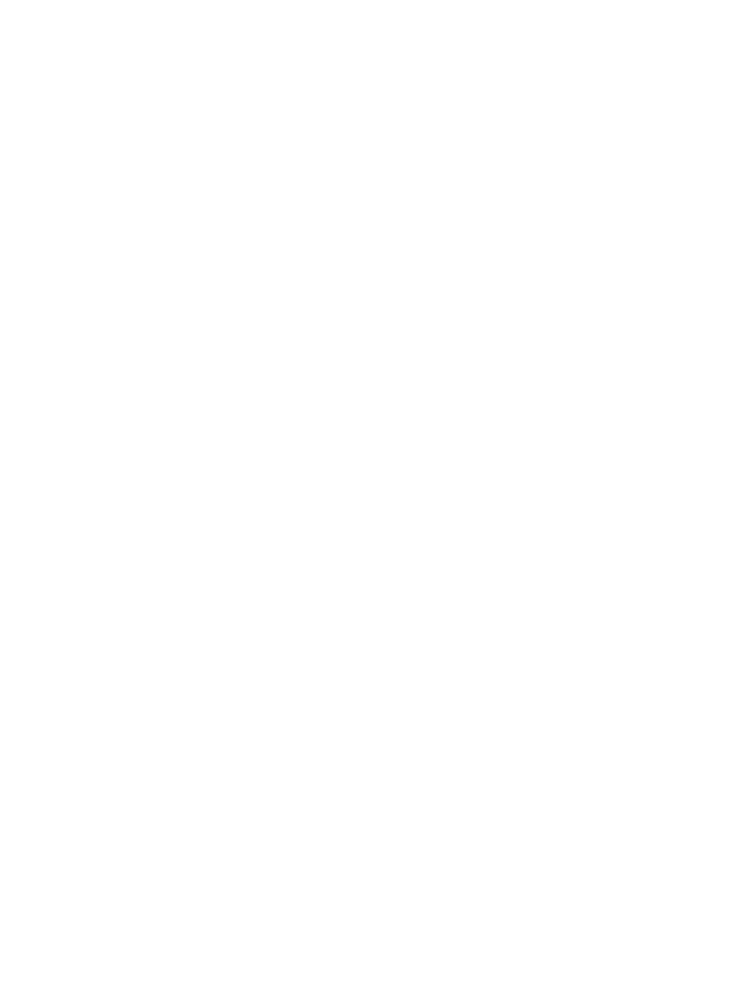 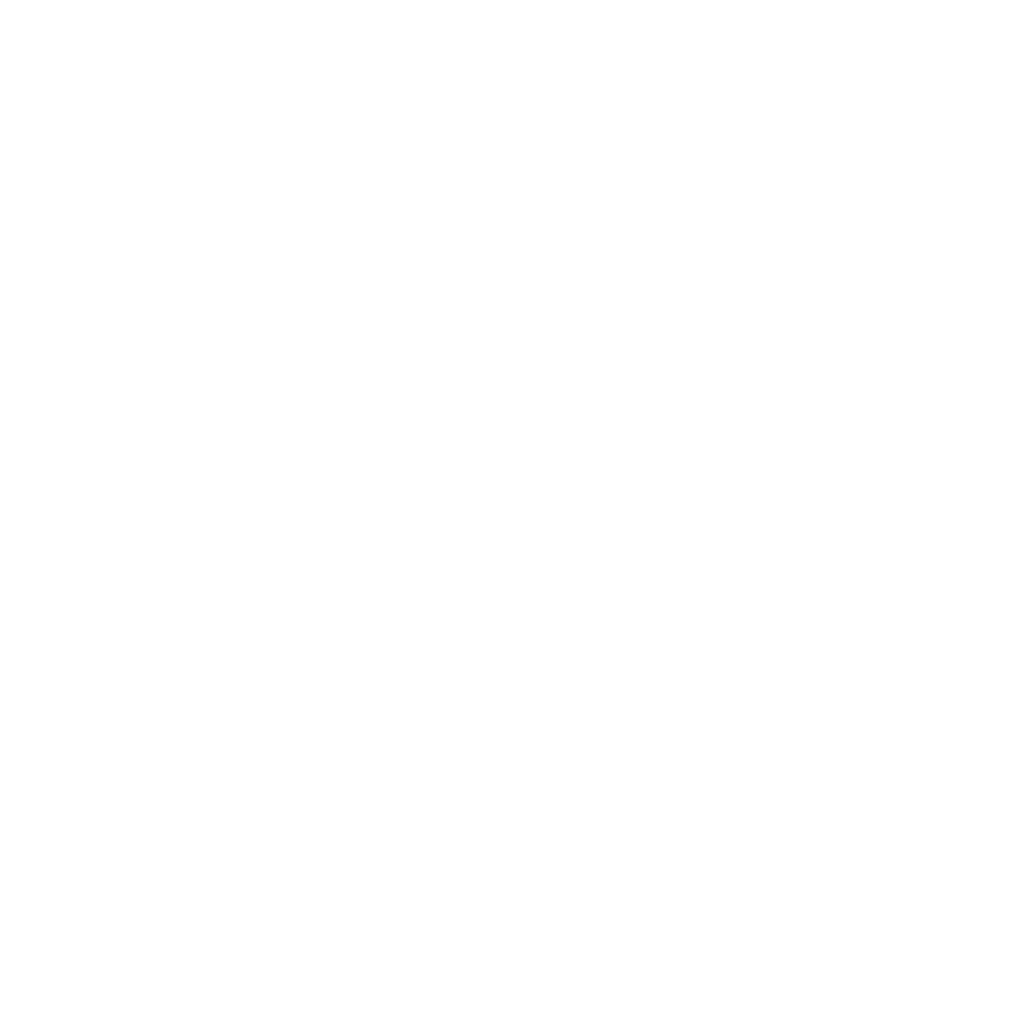