The power and beauty of his technique and line is this play between the known and unknown.

Style:
He has immense contribution in inspiring young artists of India. Jogen Chowdhury had developed his individual style after his return from Paris. 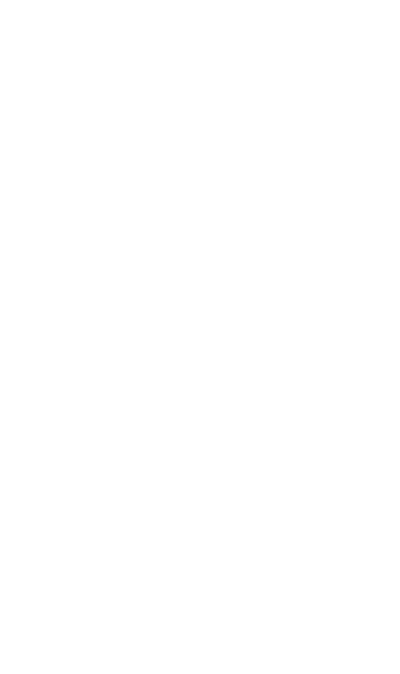 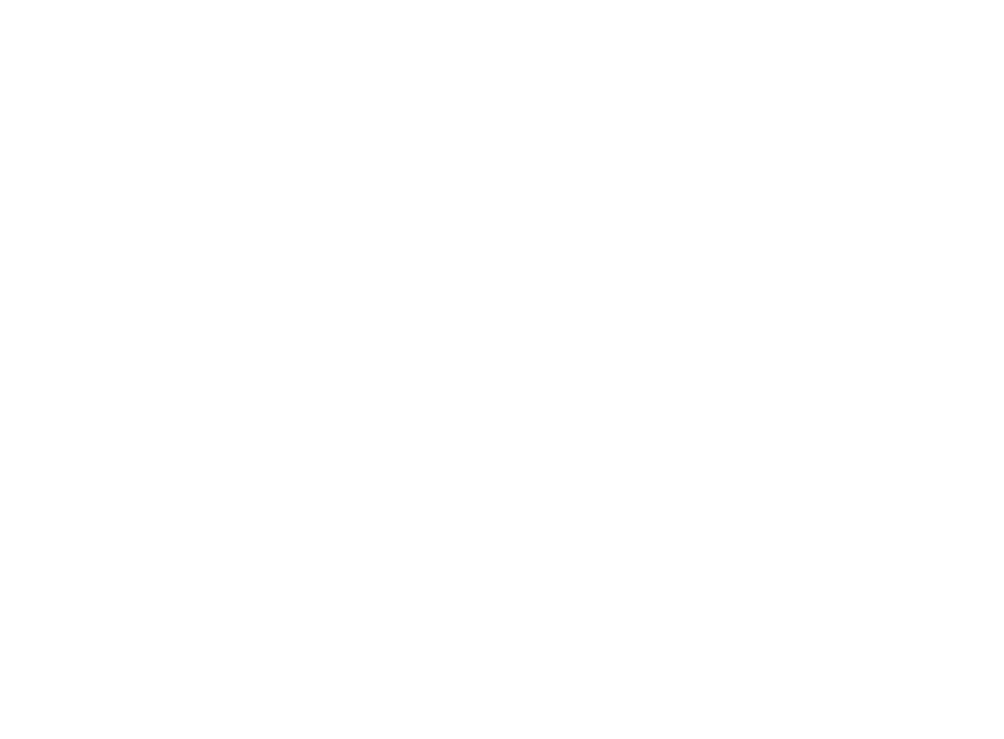 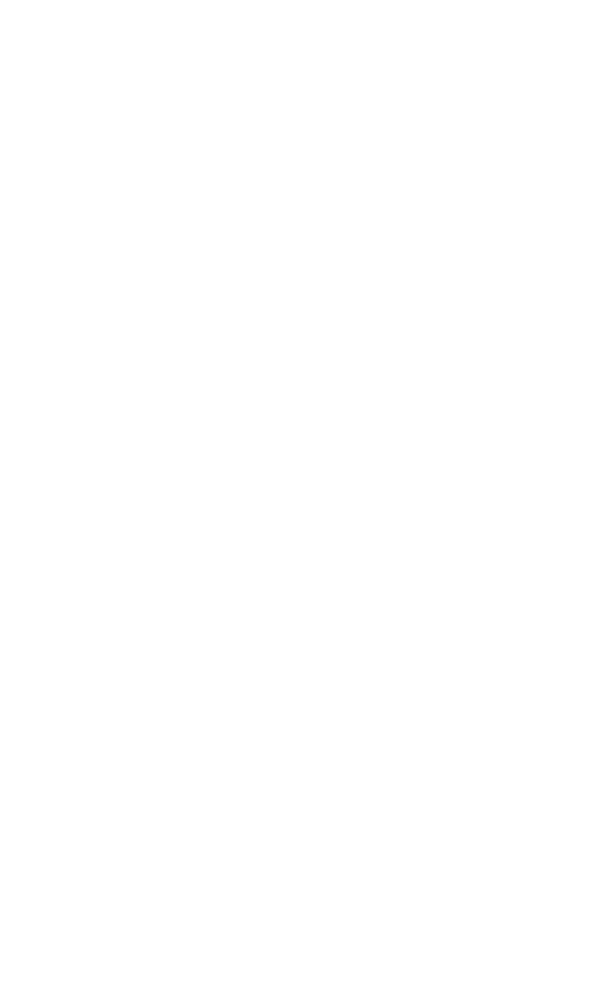