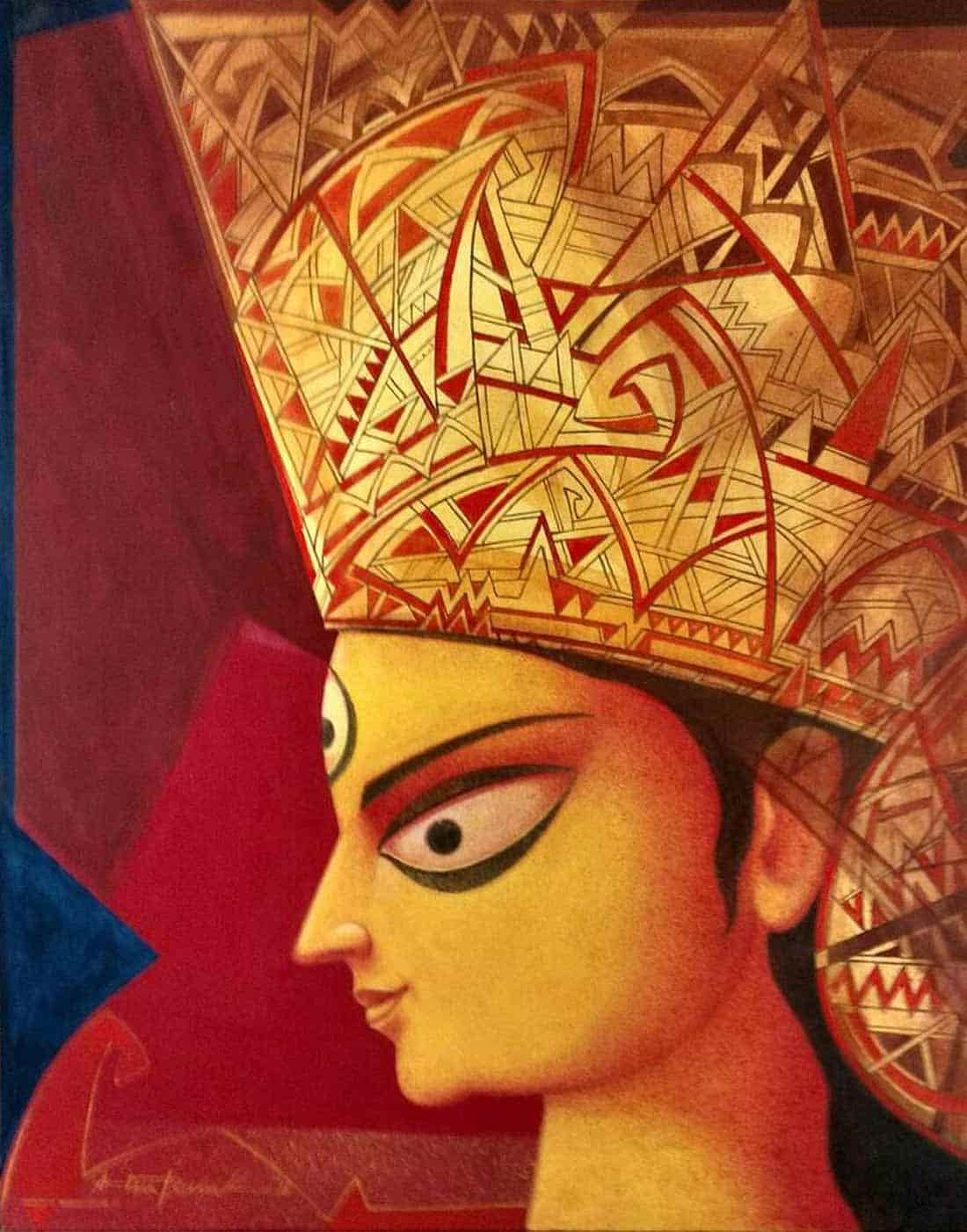 Durga, Tempera on Board Re, Yellow, Orange Colour by Contemporary Indian Artist “In Stock” 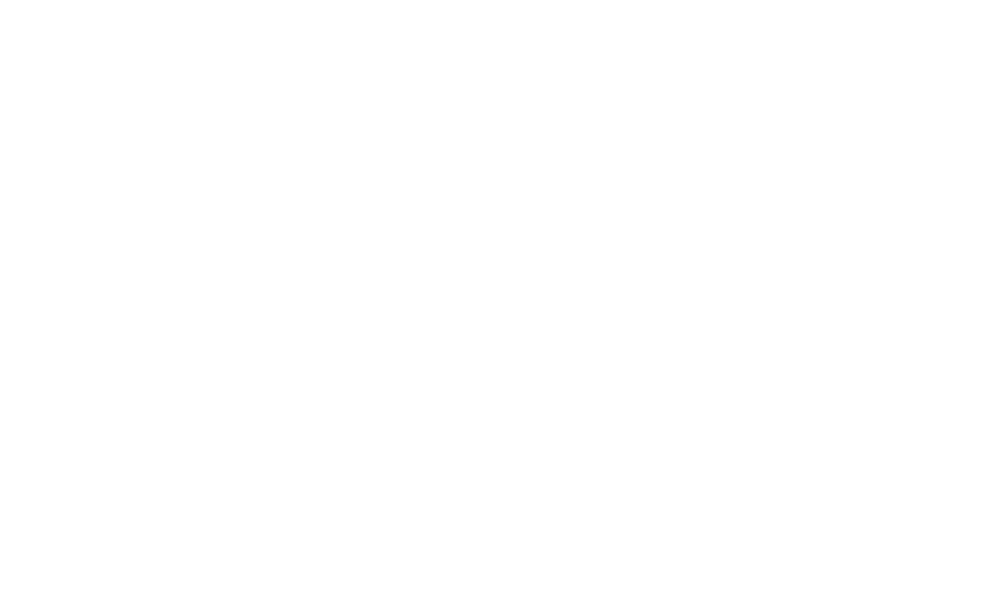 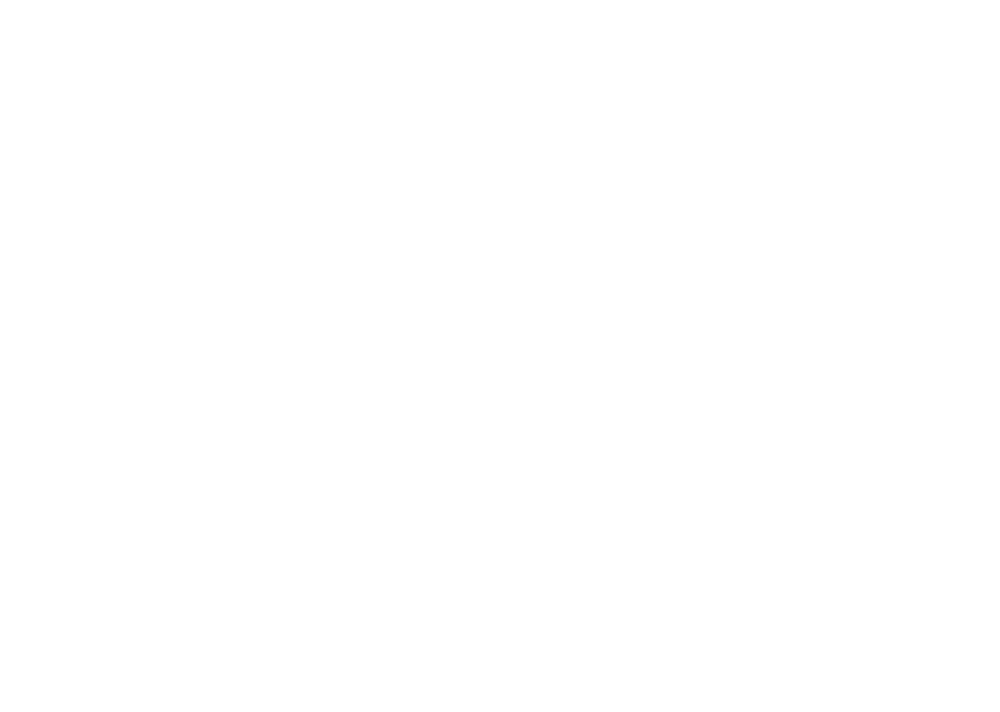