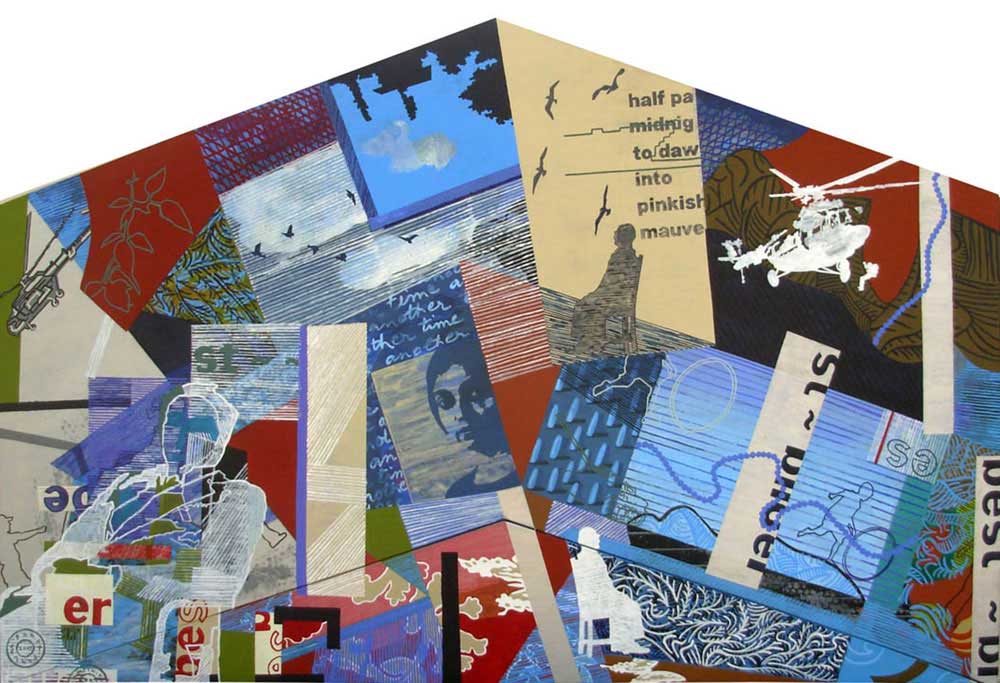 Another Place, Another Time, Cityscape, Figurative, Acrylic by Contemporary Artist

Style : Pampa’s works meanders around nature and time in a fine assimilation of landscape, narrative and abstraction. Her imageries are about the changing cycle of seasons and time. Through the sensitive handling of colour, she tries to capture the poetic nuances of the tangible moment, and structures it within a frame, as if viewing the world through a window frame. Making extensive use of collage and text her work plays around also with the frame that encases the imagery besides raising some questions about the gap between human perceptions of reality at one level and between her own vision and that of the viewer and his/her way of looking at what an artist creates.

Scholarship : She received a Commonwealth Scholarship to Study at the Slade School of Fine Art, London in 1991-93 where she received an M.A. in Fine Art.

She has been awarded with Junior Research Fellowship in Visual Art, by Department of Culture, Govt. of India in 1996-98, Lalit Kala Academi, Scholarship in 2001 and French Govt. Scholarship for Residency at CAMAC, France in 2001. 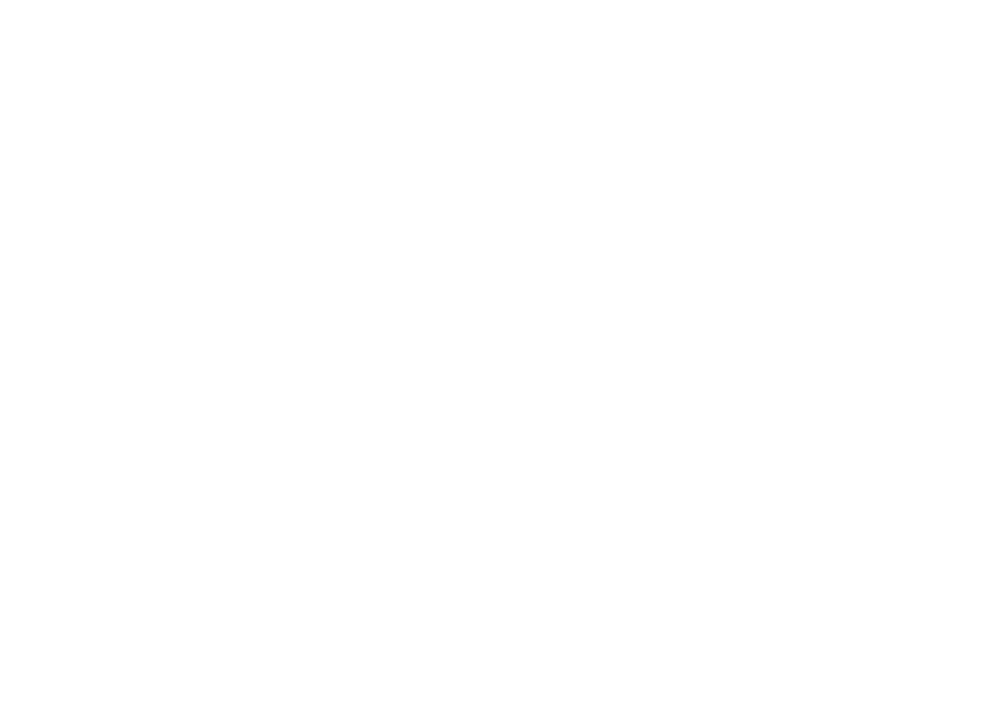 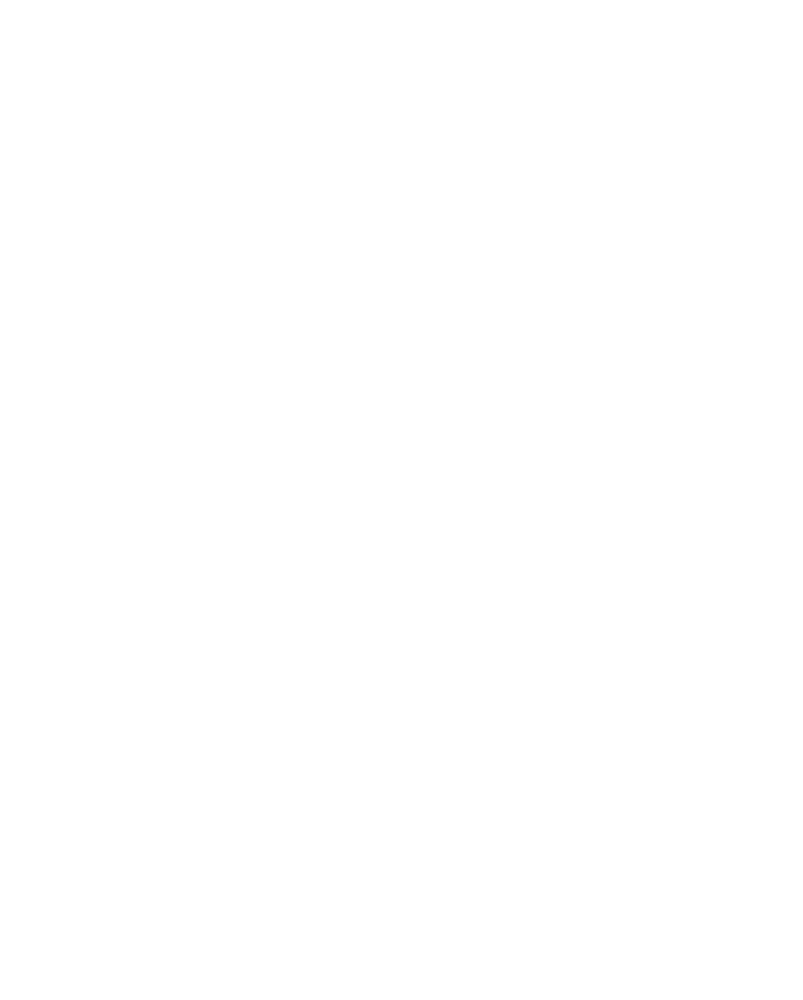