The magic of Indian mythology and its epic tales takes people by awe and surprise all throughout the world. They are intrigued by it in a way which makes them believers and followers of the same. 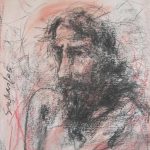 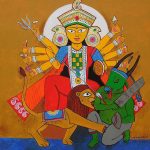 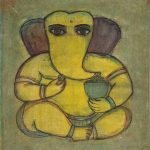 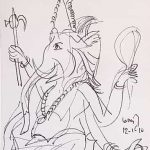 Myth is a folklore genre consisting of narratives or stories that play a fundamental role in a society, such as foundational tales or origin myths. The main characters in myths are usually gods, demigods, or supernatural humans. Stories of everyday human beings, although often of leaders of some type, are usually contained in legends, as opposed to myths.
The term mythology may either refer to the study of myths in general, or a body of myths regarding a particular subject. The study of myth began in ancient history. Rival classes of the Greek myths by Euhemerus, Plato, and Sallustius were developed by the Neoplatonists and later revived by Renaissance mythographers. Today, the study of myth continues in a wide variety of academic fields, including folklore studies, philology, psychology, and anthropology. Moreover, the academic comparisons of bodies of myth are known as comparative mythology.

Women and painting are coupled with each other from the dawn of the art throughout the world. 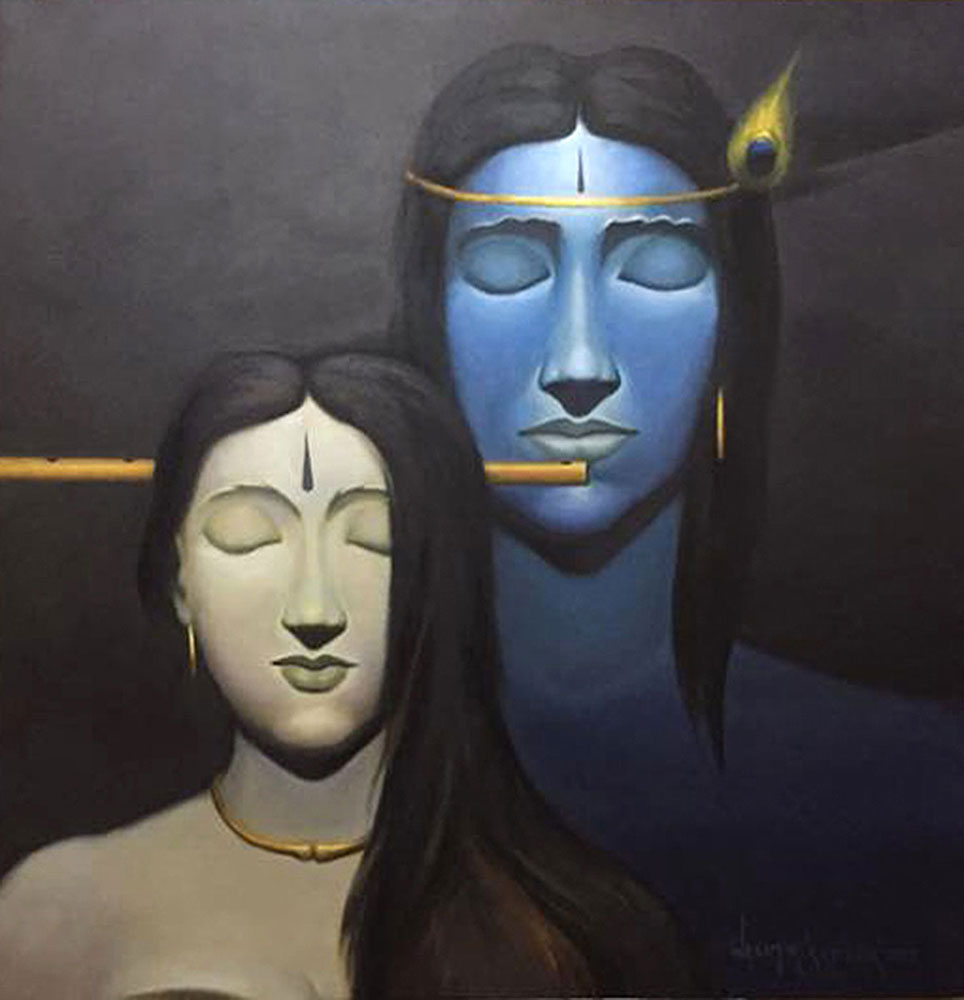 Oil on Canvas
by Wasim Kapoor

Radha and Krishna are divine lovers of all the times. Besides of Hindu followers they also appeal to followers of any religion. Lord Krishna is considered as an instigator of all forms of knowledge and born to establish the religion of love.

“Shiva Holding Ganesha, his Son” by Shri Jamini Roy is one of his most unique works. Roy was honored with the State award of Padma Bhushan in 1955.

Previous
Next
View More Works in this section